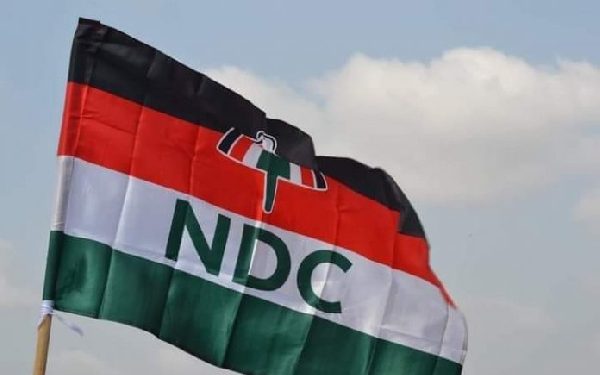 Presidents of the Tertiary Education Institutions Network (TEIN) of the National Democratic Congress (NDC) in the Greater Accra Region have raised concerns over the compilation of the Delegates Register for the Party’s Upcoming national elections.

Concerns were raised by the Network’s executives during the Party’s just-ended regional executives’ elections.

The presidents of the Network at the various tertiary institutions petitioned the Party after some executives of the Network were prevented from participating in the regional elections.

Kindly find below the full statement:

PRESS STATEMENT BY GREATER ACCRA TEIN PRESIDENTS ON THE COMPILATION OF TEIN DELEGATES LIST FOR THE IMPENDING NATIONAL YOUTH ELECTION.

We the Presidents of the Tertiary Education Institutions Network (TEIN) of the NDC in the Greater Accra Region would like to express our disgust with recent developments regarding the compilation of the delegates list for the upcoming National Youth Conference.

We are highly disappointed in the leadership of the National Youth Wing for failing to protect the voting rights of TEIN Presidents as they promised after TESCON executives were prevented from voting in this year’s NPP’s National Conference.

Article 22(5)(g) of the Constitution of the NDC guarantees the voting rights of representatives of all accredited TEIN institutions at National Youth Conferences. This has been reinforced by regulation 2.2.2 (g) of the guidelines governing the national elections approved by the Functional Executive Committee and the National Executive Committee, which provides that one representative from each accredited TEIN institution which shall be the President, shall attend and vote at the national youth conference. Similarly, TEIN Presidents of all accredited institutions have been given voting rights at regional youth conferences under the NDC constitution and the guidelines governing the regional elections.

Subsequent to this, some aspirants, led by the deputy National TEIN Coordinator, Benard Dartey (A.K.A Kawawa) contested the list compiled by the Regional youth wing. They, particularly the deputy National TEIN Coordinator, made a number of wild allegations seeking to discredit the list. It was on this basis that the Professor Alabi-led election committee decided to investigate the allegations and submit a final list of eligible TEIN PRESIDENTS to the regional and national party secretariats for purposes of the regional and national youth conferences.

The committee gave less than 24-hour notice to TEIN Presidents to submit documents such as Student ID, Party ID, and Admission letters to verify whether the Presidents were indeed students since that was the main allegation. The TEIN presidents followed this directive and submitted these documents for verification.

At the end of the process, it turned out that all the allegations were unfounded and frivolous. Indeed, when the Alabi Committee invited those who made the allegation for a meeting on the second day of verification to finalize the list, none of them showed up after realizing they had been misled by the deputy National TEIN Coordinator on the first day. Thus, all 40 TEIN Presidents were verified as eligible voters in the Regional and National Youth Wing Conferences.

At the time this verification process was ongoing, the Functional Executive Committee also constituted a Committee Chaired by Dr. Karl Mark Arhin to undertake a similar exercise. Interestingly, the Mark Arhin-led committee arrived at the same conclusion as the Alabi-led committee. It turned out that, all the allegations were aimed at denying us our voting rights in the regional youth election because we had unanimously refused to support a particular Regional Youth Organizer aspirant which was the choice of the deputy National TEIN Coordinator and known allies of the National Youth Organizer.

Though the two Committees cleared us to vote in the Regional Youth Wing election on November 11, we were informed on the eve of the election that two faceless individuals had applied to the Amasaman High Court to secure an interim injunction to stop 32 tertiary institutions from voting and as a result, TEIN Presidents from these institutions could not vote upon getting to the voting center.

We find this development worrying, especially when a committee made up of revered personalities like Professor Joshua Alabi and Dr. Mark Arhin would have their decisions challenged disrespectfully in this way and allow these faceless people to walk freely. This disrespectful attitude prompted TEIN presidents to submit a petition to the office of the General Secretary for these people to be subjected to party discipline. As it stands now, we have not heard any communication from the office of the General Secretary on the fate of our petition but we are hopeful that it will be acted upon.

To set the records straight, the said order for interim injunction, ex parte, was granted on November 11 under of hand of Justice Emmanuel Bart Plange Brew and was to last for 10 days. The 10 days expired on November 21 without the plaintiffs renewing the order. As it stands now, there is no injunction stopping any TEIN President in Greater Accra from voting in the National Youth Wing election. The plaintiffs’ decision to abandon their case after the Regional Youth Wing election exposed the mischievious motive behind the expired injunction.

As TEIN Presidents, we know that the constitution of NDC has laid down processes and procedures members must follow to seek redress if they have any grievances. The Party must take serious notice of this new phenomenon of last minute injunctions by some aspirants usually against delegates who are perceived not to be in support of their bid.

There is a saying that if you want to speak to God, you speak through the air and for that matter, we are by this press release, calling on the Functional Executives of NDC and the National Election committee to intervene and use the list submitted to them by the Greater Accra Regional Youth Wing through the Alabi electoral committee, which has been authenticated and approved by FEC’s own committee, the Mark Arhin-led Committee for the purpose of the impending national youth conference. The Elections Directorate must respectfully do the needful, failure of which will force us to resort to all legitimate means to vindicate our rights.

We also wish to serve notice that any last-minute attempt to pull another last-minute injunction to stop us from voting in the national youth elections will be fiercely resisted. We were wrongly denied our right to vote at the Greater Accra regional youth wing elections but we shall not sit aloof and allow a few individuals to deny us our right to vote in the impending national youth elections all because of their selfish and parochial interest. The leadership of the NDC should kindly take note, that there will be no TEIN in any institution in Greater Accra going forward if this evil agenda by some elements in the national Youth Wing and Elections Directorate is allowed to stand. 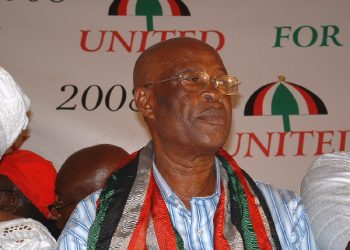 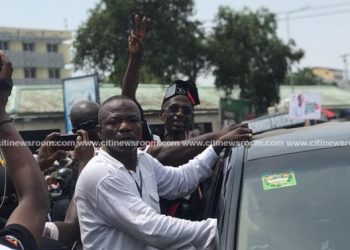 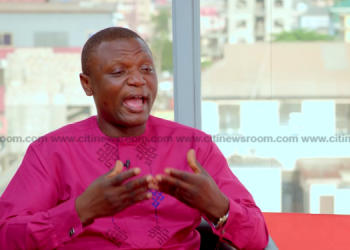 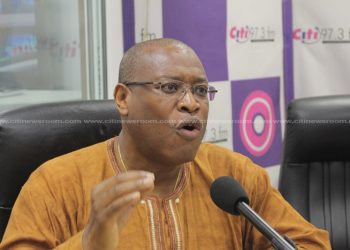 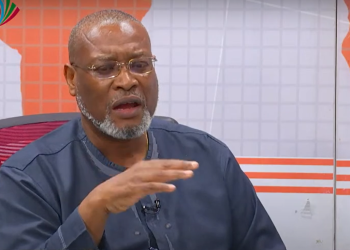 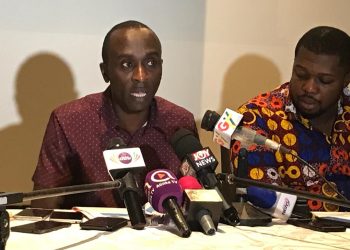