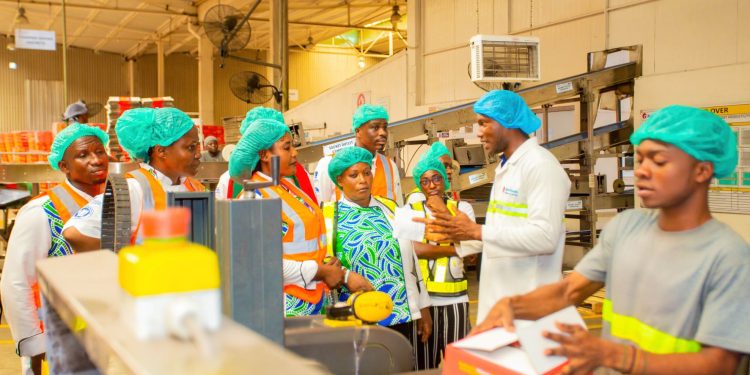 Tasty Tom Jollof Mix, a gravy-based product that contains all the needed ingredients used to make Jollof, was the toast of the day at the 2022 edition of the West African Food Festival (WAFFEST) hosted in Accra last week.

Tasty Tom Jollof Mix is produced in Ghana by Nutrifoods Ghana Limited and was first introduced into the market in 2019.

The festival features a variety of culinary activities including a cooking competition and masterclass cooking sessions designed to project West African cooking styles and ingredients. 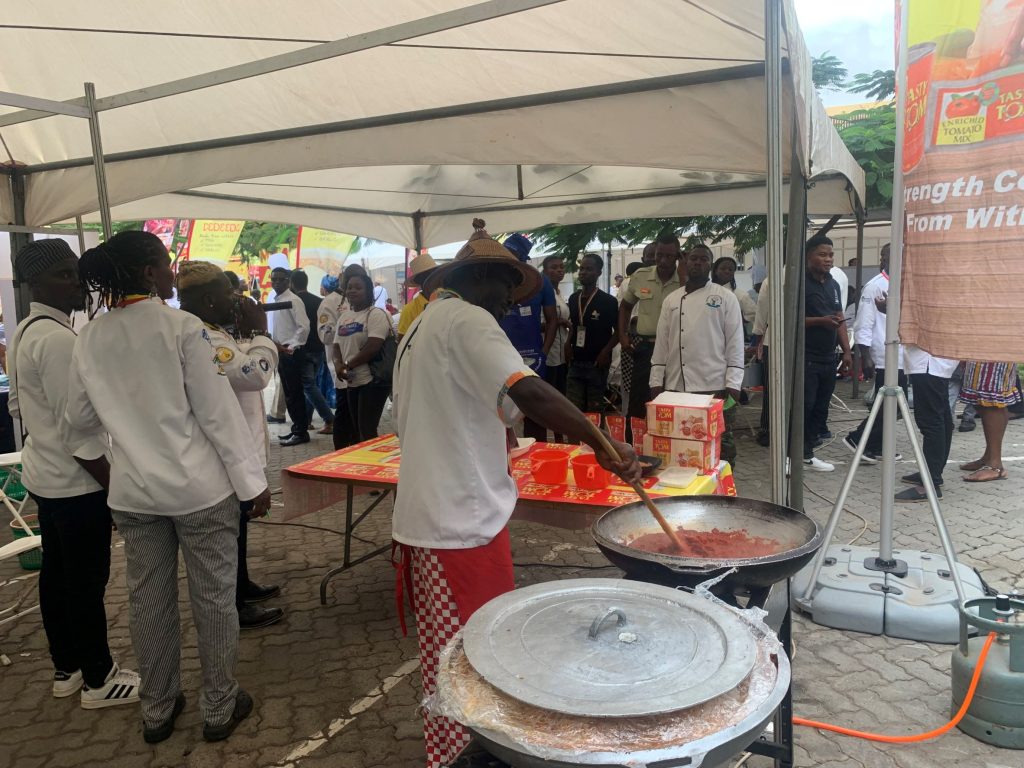 Some accomplished chefs from outside the sub-region, including Botswana, South Africa and Rwanda participated in the culinary event as they showed off their expertise and national cookery alongside their West African colleagues.

The West African Food Festival is organised by the Chefs Association of Ghana and has, over the past four years, enjoyed the full support of Tasty Tom Jollof Mix.

As part of plans to give participating Chefs an all-round experience this year, they were given a tour of Tasty Tom’s Culinary Factory, the highlight of which tour was the introduction of Tasty Tom Jollof Mix by Chef Joseph Onchwati, the Research & Development Chef.

Participants including chefs from countries that ordinarily do not eat Jollof were excited to learn about new and more efficacious ways of applying Tasty Tom Jollof Mix to achieve not just the best results and taste in rice, but also to make the entire cooking experience more cost-effective and convenient.

The climax of the WAFFEST activities featured a live cooking demonstration of Jollof made with Jollof Mix. The festival also featured an exciting cooking competition in which Chefs from nine countries participated. Tasty Tom Jollof Mix and Enriched Tomato Mix were mandatory ingredients for chefs to use during the cooking competition. 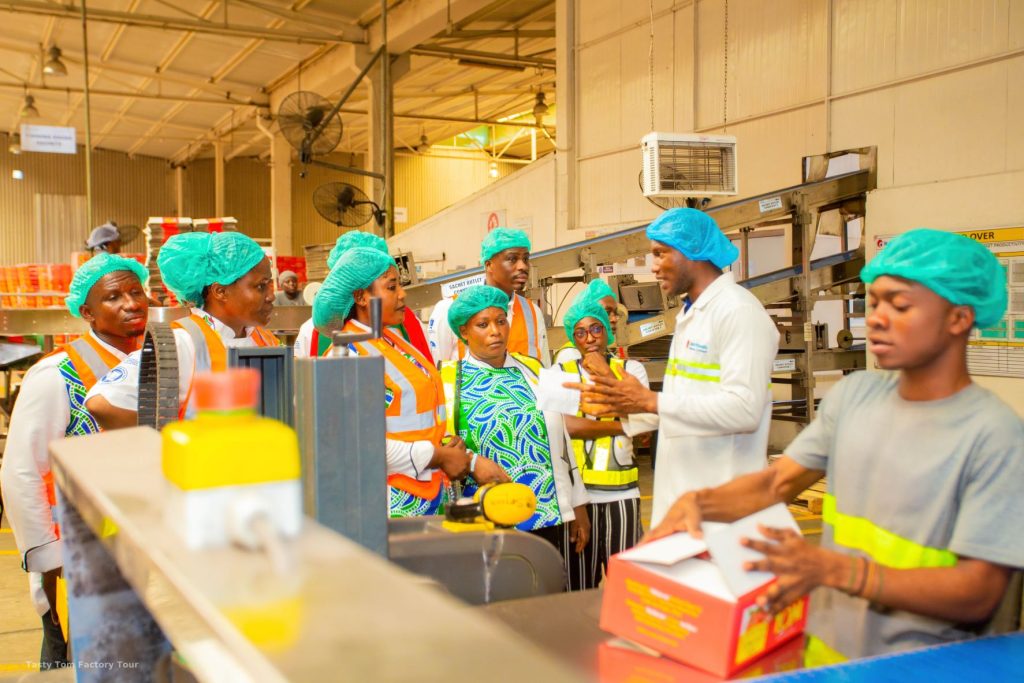 Maame Ama Afful (Mrs.), Marketing Manager for Nutrifoods Ghana Limited expressed her delight for the company’s support for this year’s WAFFEST as she encouraged the chefs to adopt Jollof Mix in their recipes going forward.

“Not only is Jollof Mix delicious, but it is also convenient and a great way to cut down on cost, especially during this economic contraction.

As a brand, we understand time and consistency in the end dish is of the essence for people like you and that is why we have introduced Jollof Mix 1.1kg. Now you wouldn’t have to worry about keeping hungry diners waiting for too long”.

Ewuresi Krampa, Brand Manager for Tasty Tom Jollof Mix told the chefs that, “Jollof Mix is fast becoming the new way of making Jollof in many homes and restaurants across the country. She added that, Jollof Mix is now available in three SKUs, 70g, 210g and 1.1kg (for commercial cooking). It can be found in retail shops, open markets and malls across the country”, Ewuresi told the chefs. 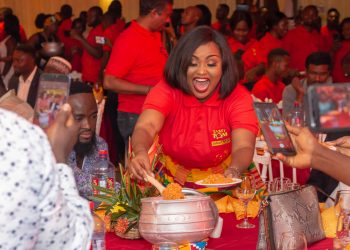 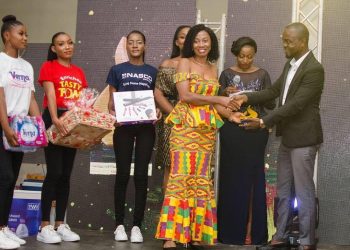