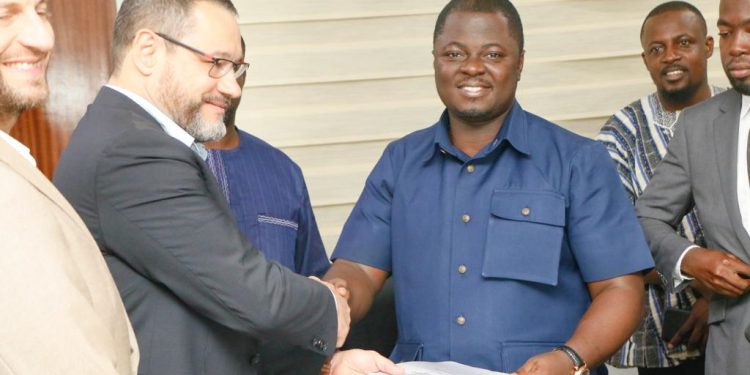 The Youth Employment Agency (YEA), and a German Construction firm, INZAG Germany GmBH, has signed a Memorandum of Understanding (MoU), to recruit about eight hundred (800) youth, for the construction of the Eastern Corridor roads from Ashaiman roundabout to Akosombo Junction.

The move by YEA is to create sustainable jobs for the teeming unemployed youth in the country.

At a brief signing ceremony held at the head office of the YEA in Accra on Tuesday, November 29, 2022, the Chief Executive Officer of the Agency Mr. Kofi Baah Agyepong, noted that the Agency is committed to creating an enabling environment for the unemployed youth to land jobs and skills acquisition.

He lamented that artisans work in Ghana had been taken over by artisans from neighbouring countries because, Ghanaian artisans lack the requisite skills sought after by employing firms who need some particular skills to boost their production.

Mr. Agyepong said the Agency had taken up the challenge to change the narrative this time through partnerships to help train more of the youth to acquire the requisite skills set for masonry, plumbing, tiling, steel bending, carpentry, P.OP, designing amongst others to meet the needs of the emerging job markets, that offers sustainable and decent jobs for the youth.

According to YEA CEO, INZAG Germany GmBH would employ over 700 artisans for the construction and rehabilitation of the 64.5km Ashaiman to Akosombo dual carriage road, to earn a sustainable living while contributing their expertise to the construction of that major state asset.

A major highlight of the Agreement is high security and safety standards set to protect the employees from exploitation through a carefully designed welfare and safety measures.

He explained that workers to be engaged under the Agreement would have their income taxes, social security contributions and all other statutory payments made on their behalf by INZAG Germany, adding that protective clauses have been inserted to cater for risks and other occupational hazards that might unlikely occur to any worker during working hours or in the process of discharging their duties.

“Equally we have outlined procedures to provide proper forum for complaint, disciplinary actions and dispute resolutions in the event such an unwarranted situation occurs,” he said.

He appealed to private investors both foreign and local as well as industry players, public corporations and state enterprises to rely on YEA for their labour needs. 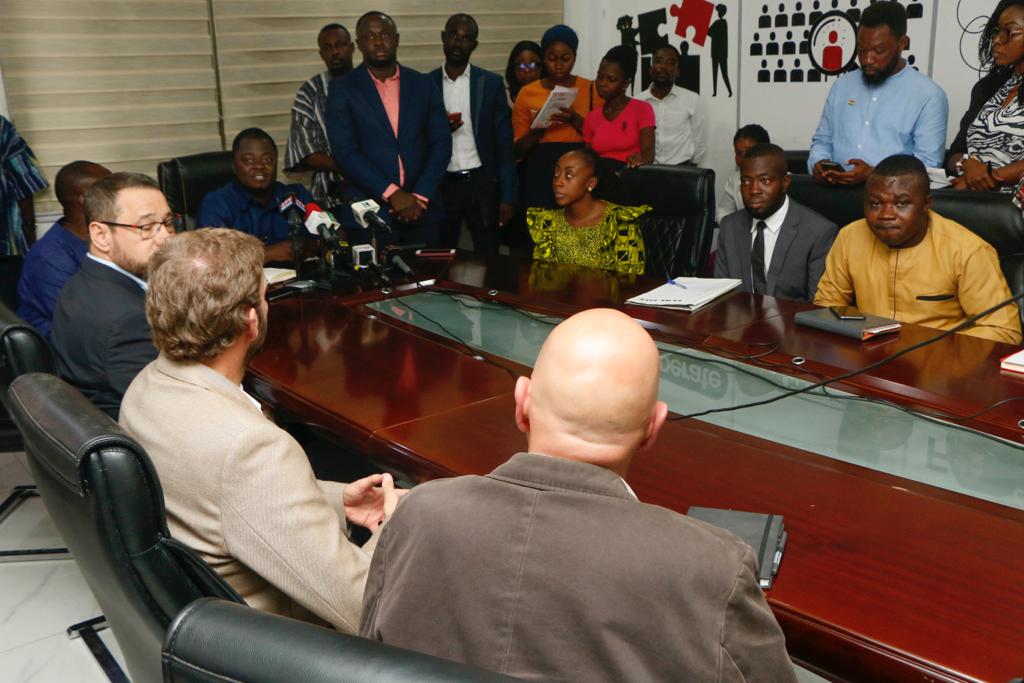 He announced that following the signing of the M.O.U, the Agency would open the portal for prospective employees to register.

The INZAG Team on their part, disclosed that construction works on the road project would commence in December this year or early next year.

They explained that payment would vary amongst the various category of workers, from skilled to unskilled labourers.