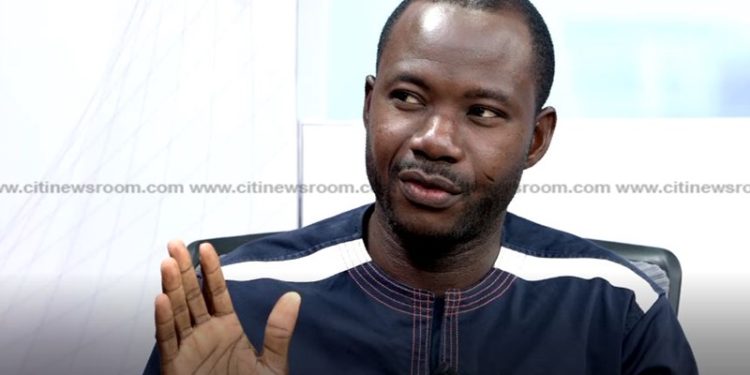 An economist, Dr Owusu Adu Sarkodie, has proposed to the government to bring home the Heritage Fund and invest it locally rather than in a foreign country where the interest on the fund is nominal.

According to him, the Heritage Fund is not earning any significant interest rate outside the country and would be of immense benefit to the government and future generations if the Fund is brought home and invested in infrastructure that will last years.

“We have invested the Heritage Fund outside, and it is earning us a 2 percent nominal interest rate when the US inflation rate is now 8 percent. So if you earn 2 percent on your heritage fund, it means you are getting negative real returns on the heritage fund.

“It does not make any economic sense or prudence to invest and get 2 per cent when the inflation rate of the country that you have invested in is 8 per cent now. It means you are really losing,” Dr Sarkodie told the host of the Big Issue Selorm Adonoo on Saturday, December 3.

Dr Sarkodie added, “my proposal is that the Heritage Fund currently is about $1 billion. It must be brought home and invested in this country so that the government can borrow from the fund because it is better for the government to borrow from the heritage fund locally and pay about 5 percent than keeping it in somebody’s country and earning us 2 percent nominal and negative 6 percent real.”

“Honestly, I think that the heritage fund should be brought home and invested in physical infrastructure, something like a railway line…because the essence of the heritage fund is to save for the future generation…so it is better to construct roads that will last for about 100 years than to keep it in somebody’s country and earn a negative real interest rate on it, it doesn’t make economic prudence.

Dr Sarkodie also urged the government to digitise the collection of Property rates which he said has the potential to generate GH¢11 billion for the government as it embarks on a robust revenue mobilisation in 2023.

Franklin Cudjoe, a founding President and Chief Executive Officer of the IMANI Center for Policy and Education agreed with the proposal of Dr Sarkodie adding that bringing the Heritage Fund Ghana will yield more benefits to the government than keeping the fund abroad.

The purpose of the Heritage Fund is to provide an endowment to support the development of future generations when the petroleum reserves have been depleted. To achieve this objective the fund seeks to preserve and enhance the real (inflation-adjusted) purchasing power of the fund over the long term.