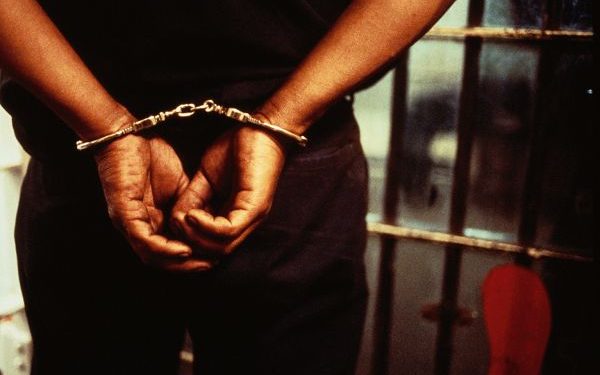 Three farmers from Nasoyiri in the Sawla-Tuna-Kalba District of the Savannah region have been arrested by the Sawla police for eating suspected human meat.

The three are reported to have cooked the meat they thought was that of a chimpanzee, which was burnt by bushfires on their farm.

A fourth person who was with them examined the meat and suspected it was human meat.

The three farmers then went to the landowners in Jentilpe for purification, but were reported to the police by the landlords.

Investigations by the police are still underway.

Assembly member for the area, Bagbol Eridon Eric, confirmed the incident to Citi News, said the farmers said they only realised that the meat was human meat after they had consumed part of it.

NDC election: We want a team that will lead us to 2024 victory - Alex Segbefia