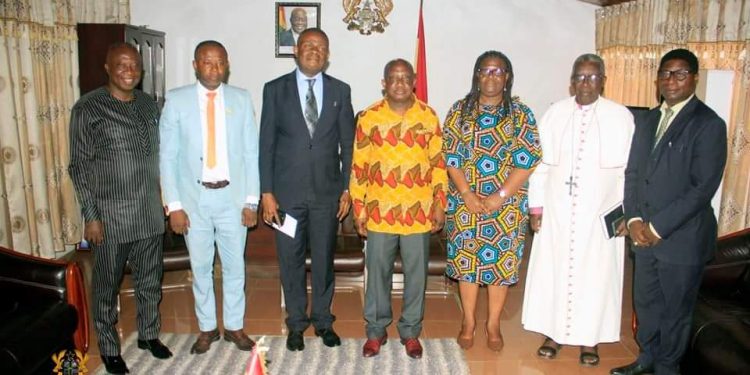 Thus, the members of the committee as inaugurated are 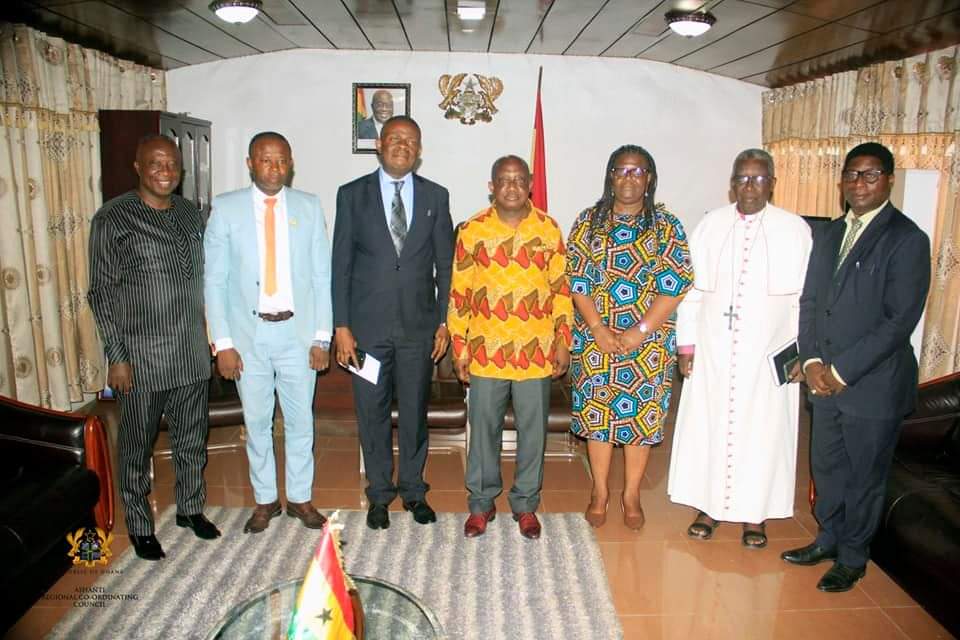 The Ashanti Regional Minister reminded the committee members of the disturbances at the school which has generated public interest due to the level of destruction and impunity with which it was done. 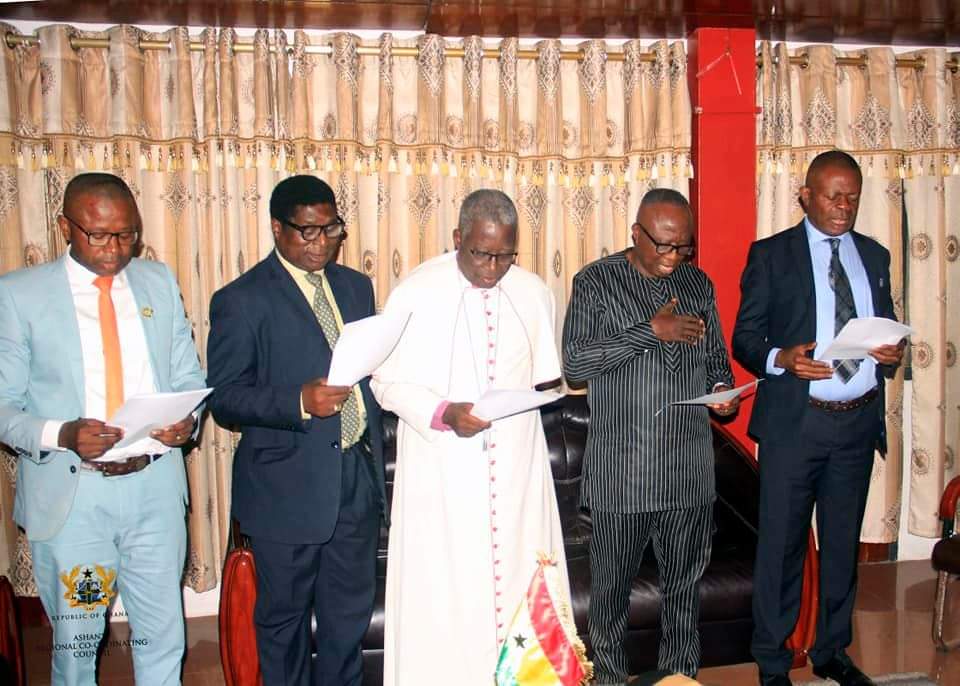 He noted that there is no clarity as to the actual cause of the riot as well as the extent and cost of damage, thus the need to set up a committee to investigate the matter.

Among others, the Justice Samuel Obeng Diawuo committee will have to ascertain the identity of the perpetrators and any other matter they will deem fit.

The committee has been given two weeks commencing from Monday 30th January to submit their report.

Mr. Simon Osei-Mensah expressed his confidence in the committee and indicated that the members have been carefully selected from varied relevant backgrounds so that they can bring their expertise and experiences to bear in unravelling the matter.