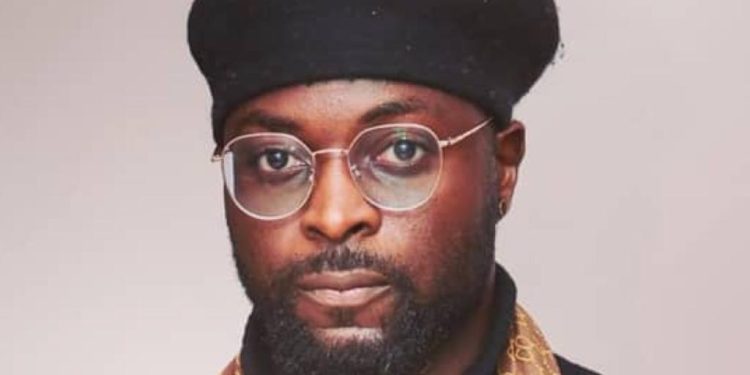 The new name that is morphing into a household name in Ghana and in the U.K. is Daniel Amponsah, better known as Danny Lampo – a talented Afrobeat artiste.

After hitting mainstream TV with a banger dubbed “Paper” that features late dancehall music sensation, Sonny Balli, everyone kept asking: Who is this new guy?

Before viewers could catch their breath, he again released another smash hit singles dubbed “Number One” and “Baba”. The new song ‘Number One’ which features fast-rising female vocalist AJ Safoa is also topping charts all over the world.

Born in Italy, Danny Lampo started doing music at an early age and got his first professional song out in 2018. After that he was able to collaborate with legendary late Ghanaian dancehall artist, Sonni Balli.

He founded Lampo Dynasty, a record label based in the UK and went ahead to produce a couple of songs with their videos.

Along the line, he came to Ghana and also did some projects with some upcoming artists.  He featured Thiago Beezy and Hafiz on a song produced by award-winning producer Brainy Beatz.

Back in the UK, Daddy worked on other projects and released “Ebony” which became a mega-hit in the UK and the song got him featured on BBC and various outlets.

It also got featured in a movie titled “Forced” directed by Ghanaian international movie director and promoter Danny Erskine. 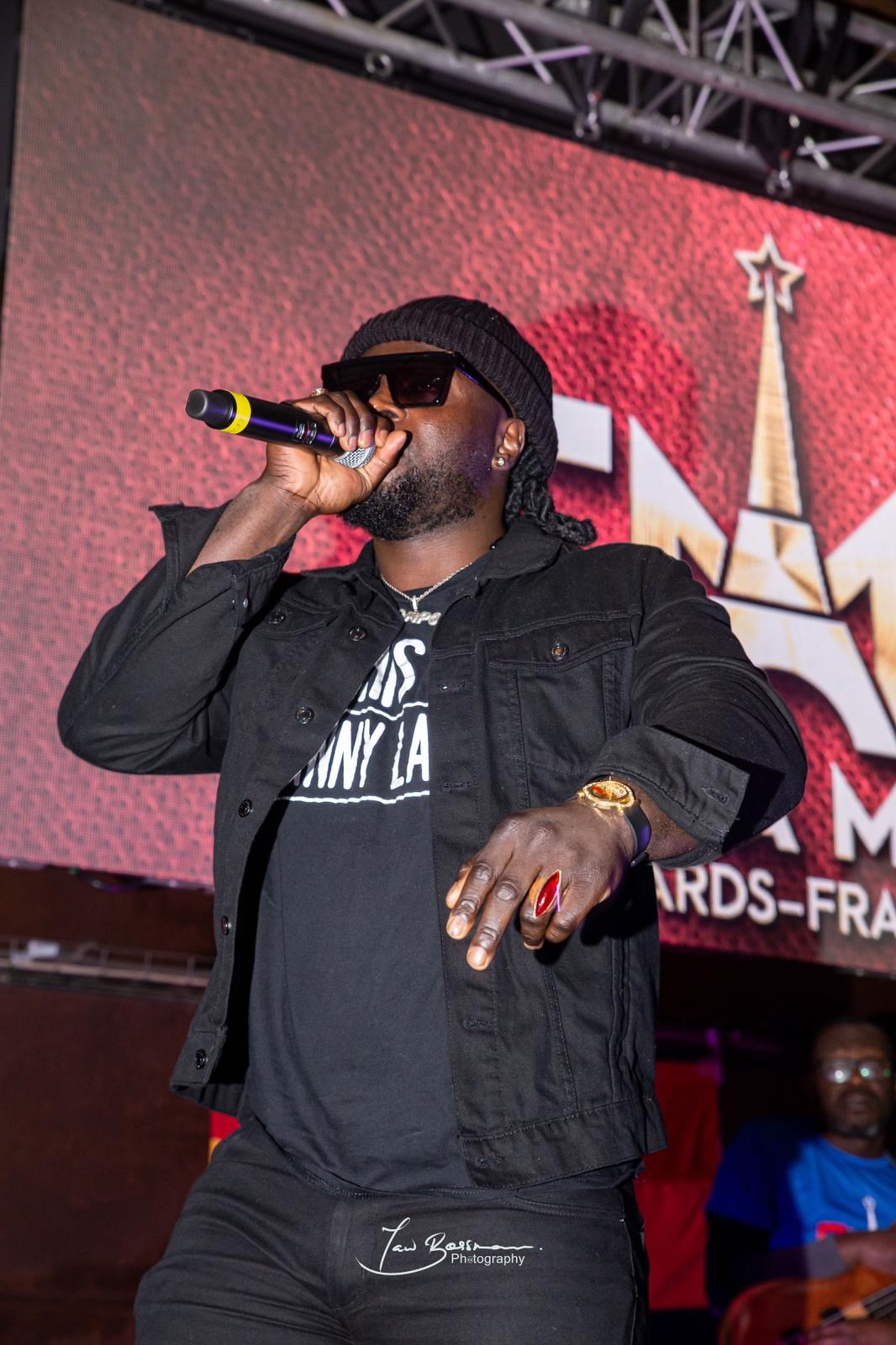 His contribution to the music industry in the UK is so tremendous that you can’t leave him out when talking about musicians with impact in the diaspora.

He has won numerous awards in both Ghana and Europe and even got nominated with his song “Ebony” under the category of UK-based Afro pop song of the year.

He performed at the Ghana party in the park 2021 which was organized by Akwaaba UK where he shared the same stage with some top artistes from Ghana and Nigeria such as Sarkodie, Yaw Tog, Kofi Jamah, Amerado, Darkoo, King Promise among others. 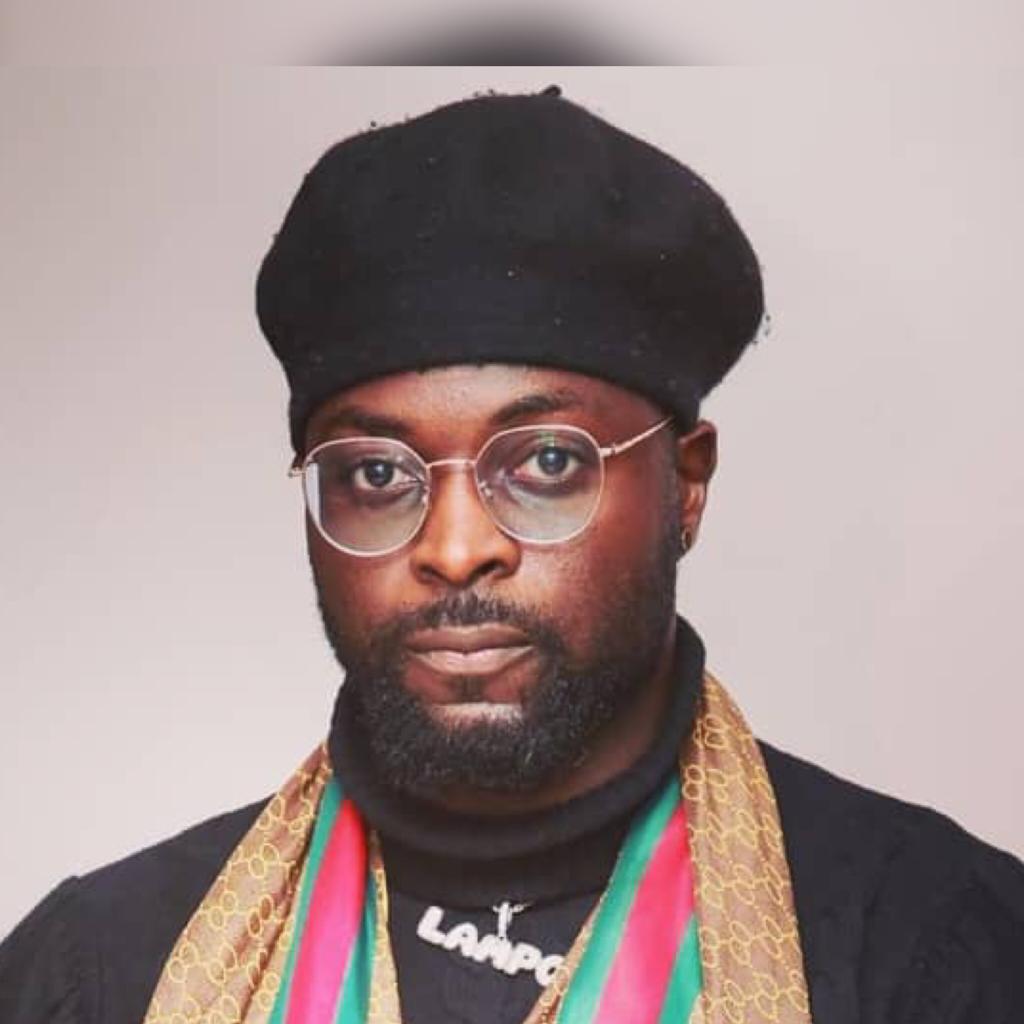 He also worked and connected with some big Ghanaian artists based in the UK like Reggie and Bollie, Stephanie Benson, Star Vicy among others.

Danny Lampo released a project called “Make We Enter” which features Kwamz. The song is doing wonders on the global charts.

According to him ,”I’ve always loved and wished to be on the same stage with Samini from the very day I started doing music, and it has been a dream come true.”
Danny Lampo is one of the few artistes from Ghana who had a great year in 2020 where he was on almost all the big shows in the UK with some big stars including Grammy award-winning artistes Anthony Hamilton and Tiana Kocher
He is currently touring some parts of Europe as a way of promoting his new singles “Number One” and “Baba”
Watch the Video of ‘Number One ‘ below
ShareTweetSendSend
Previous Post