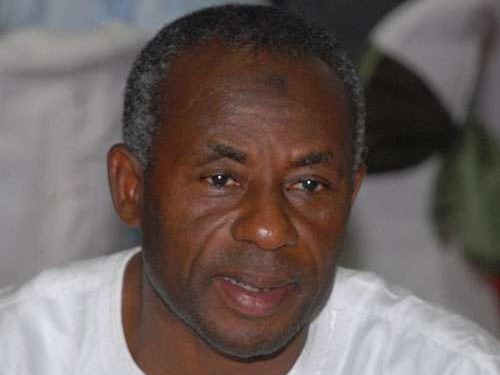 The state has replaced the charges against former Works and Housing Minister, Collins Dauda and four others in the Saglemi affordable housing trial.

The five have been standing trial for 52 counts of causing financial loss to the state relating to their alleged roles in the abandoned Saglemi affordable housing project.

The state has however substituted the charges with 70 new ones. These include counts of wilfully causing financial loss to the state, issuing false certificates, and intentionally misapplying public property.

The pleas of the accused were however not taken as the third accused Alhaji Ziblim Yakubu has been absent from court due to ill health.

His lawyers produced medical reports confirming his condition noting that he can only walk if aided.

In order to avoid the medical condition of the third accused person affecting the trial, the parties have agreed to make available a video link to make it possible for the accused person to participate in the trial from Tamale.

The initial charge sheet alleged that Mr. Dauda and the four others intentionally misapplied $200 million “by causing the said amount, which had been approved by the Parliament of Ghana for the construction of 5,000 housing units, to be applied towards the payment of 1,412 housing units under the Saglemi Affordable Housing Project.”

According to the facts of the case as contained in the charge sheet, $196,428,891.66 was spent on the Saglemi Affordable Housing Project, with the contractor having been paid $179,904,757.78 but investigations revealed that the cost of works executed on the site, including consultancy services, was about $64,982,900.77.

The five were also accused by the former Works and Housing Minister, Samuel Atta-Akyea, of scaling down the number of units to some 1,500 units, and later to 1,024 units after another review in 2016.

The case has been adjourned to February 23 for the pleas of the accused to be taken.

Alhaji Collins Dauda was granted a self-recognizance bail in August 2021, while his successor, Dr. Kwaku Agyeman-Mensah, was granted bail to the tune of $65 million with three sureties, one being a public servant. 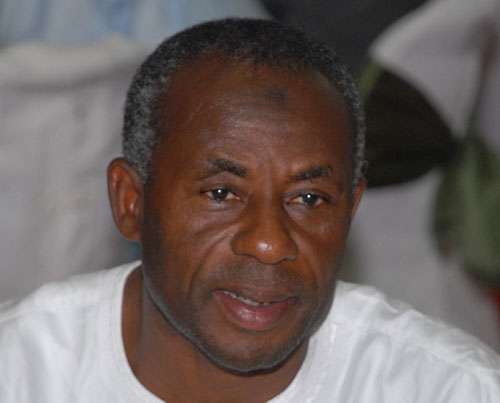 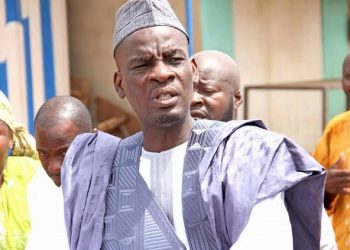 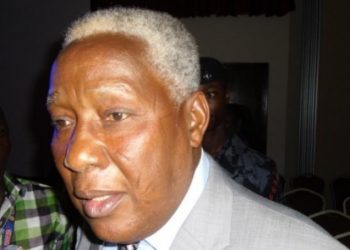 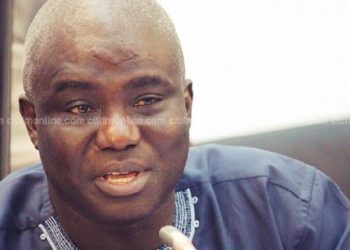 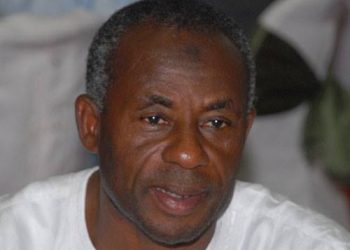