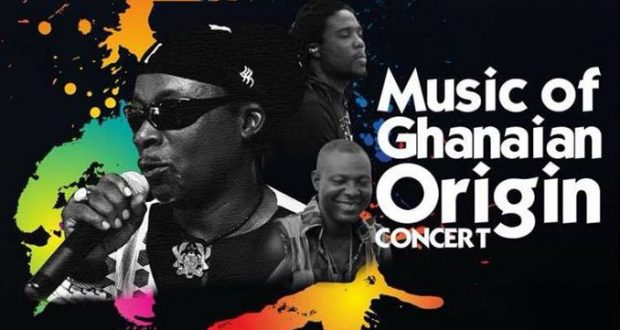 The 2018 edition of Music of Ghanaian Origin (MOGO), an annual concert organised to celebrate indigenous Ghanaian music will be held on 24th March 2018 at the La Palm Royal Beach Hotel in Accra.

The programme, organized by Citi 97.3 FM, is part of activities to mark the stations Heritage Month initiative which seeks to project the culture and heritage of Ghana. 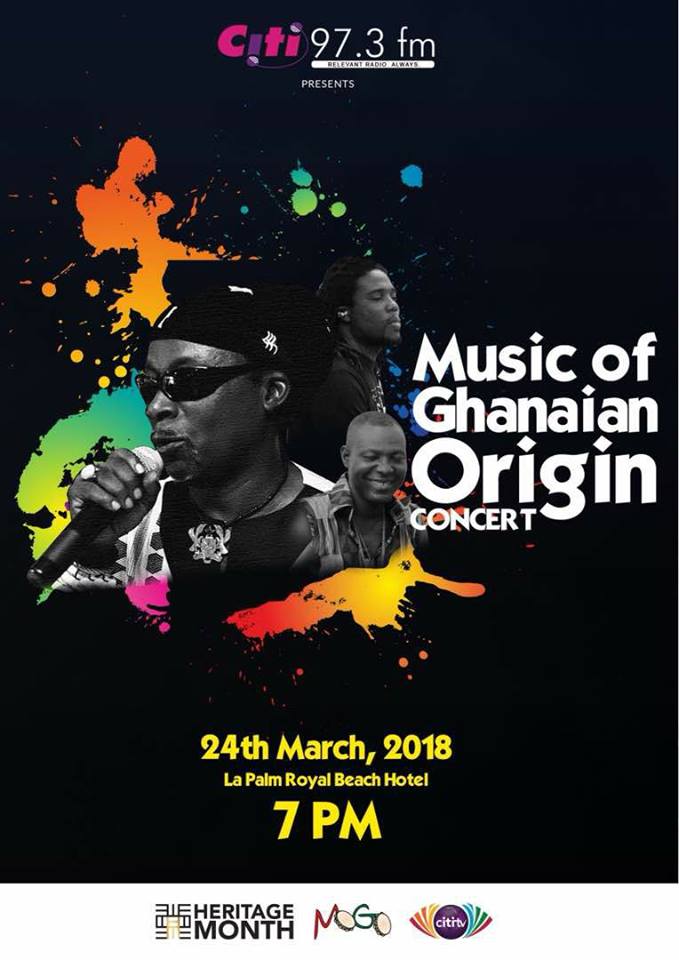 Amandzeba is one of Ghana’s finest highlife artistes who since his Nakorex days, has proven his mettle in the music space as a consummate musician and great performer. Music fans will be thrilled to songs like ‘Dede,’ ‘Wogbe’ ‘Biako,’ among others from his repertoire.

The ‘Gyata Bi’ singer, Adane Best, will also have his turn to serve patrons with his fantastic stagecraft.

Dromo Naa is a Ga cultural ensemble that performs traditional Ga music ranging from kpalongo, gome to kolomashie. They will also be at this year’s MOGO to add a traditional touch to the programme.

One artiste whose inclusion tinges the show with a different taste is master keyboardist Isaac Aryee whose dexterity on the keyboard and profound knowledge in music has earned him international recognition. After his lustrous performance at ‘Kaleidoscope,’ he is girded up for the real action at MOGO. 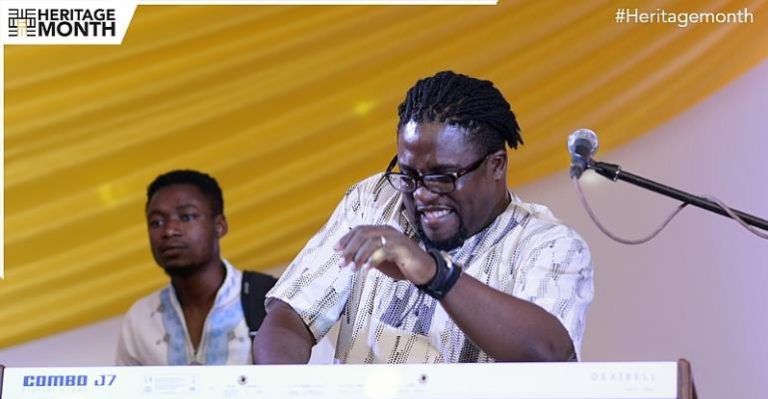 MOGO, for the past years, has been a platform to extol music brewed in Ghana by Ghanaian artistes; and it has featured a lot of Ghana’s music giants.

Others were Adane Best, Kwabena Kwabena and the ‘Rap Doctor,’ Okyeame Kwame.

There was also a performance by Chief Moomen and his Wogbejeke crew who told the history of Ghanaian music through drama.

This year, MOGO is expected to be more enthralling than the previous years. The artistes on the bill promise to give out unique performances on the night.

Music of Ghanaian Origin (MOGO) started in 2007. It was initially an annual one-day event but in 2015 was extended into a one-week festival and named MOGO Festival. An awards show was also instituted as part of the celebration.