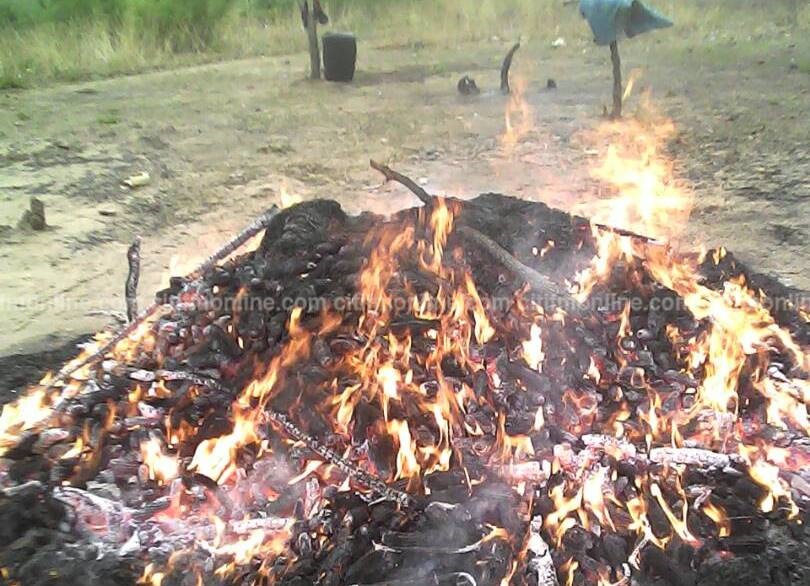 Angry residents of Sabali in the Zabzugu District of the Northern Region on Tuesday, April 3, 2018, torched several houses belonging to nomadic herdsmen in the area. 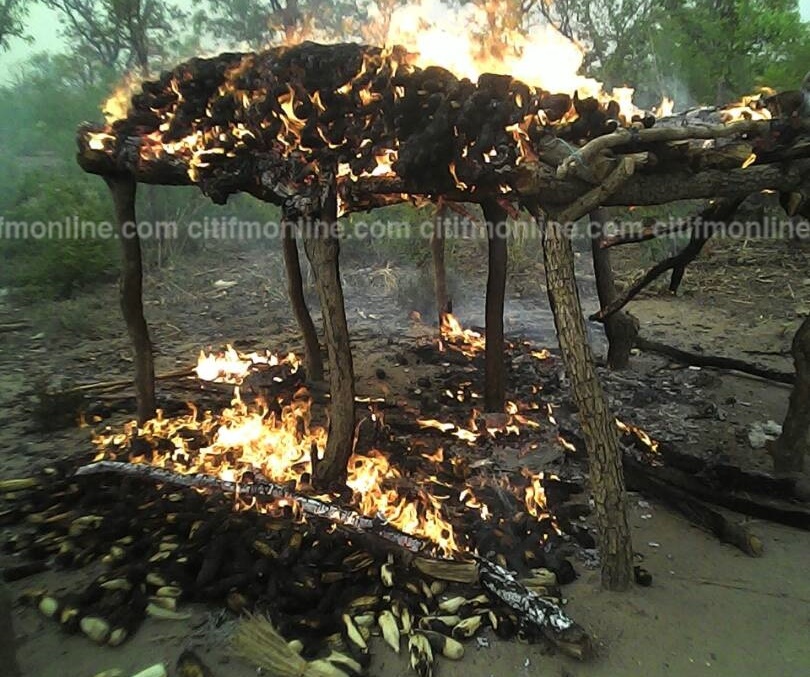 Some of the displaced, especially children and women, have sought refuge at the Sabali chief’s palace.

This followed a herdsman’s alleged attack on a 40-year-old peasant farmer, Naja Beni on his farmland. 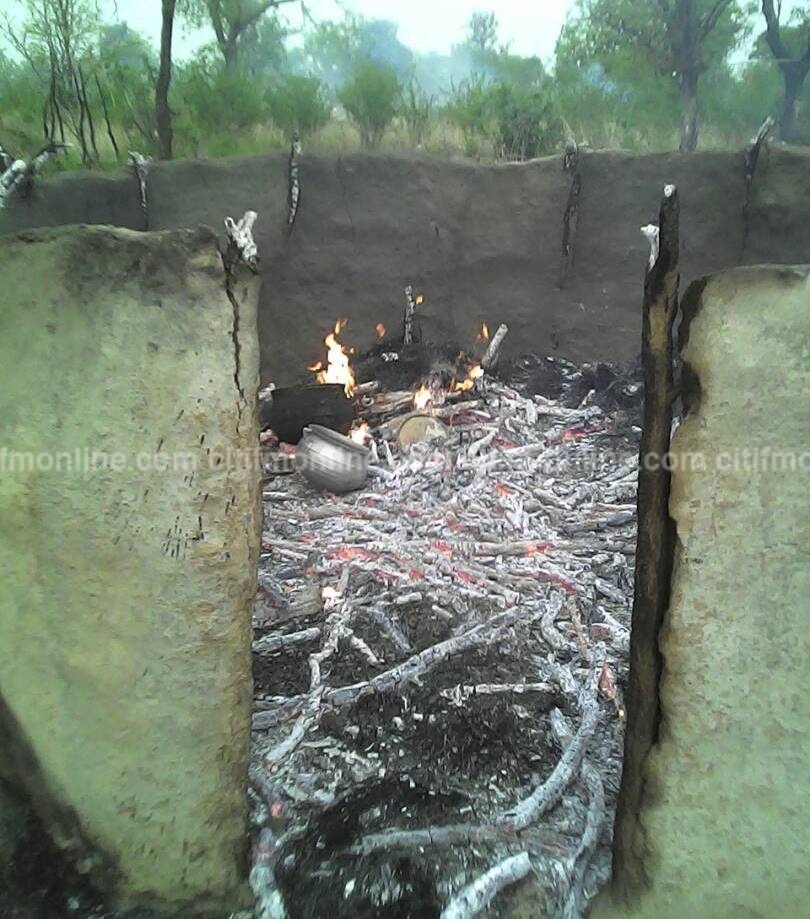 A focal person of the Ghana Peasant Farmers Association at Sabali, Sulemana Hudu, told Citi News that the farmer was attacked unprovoked. 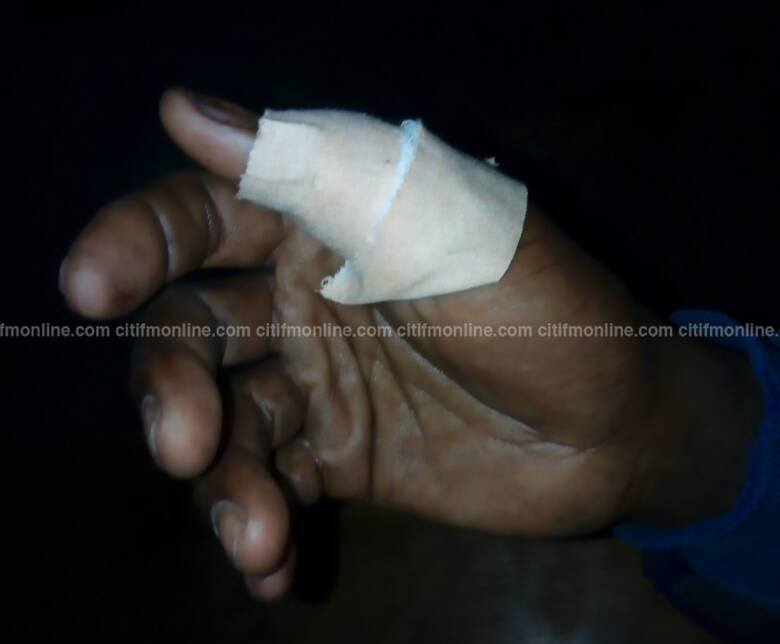 According to him, the herdsman’s cattle invaded the victim’s yam plantation and destroyed his mounds. 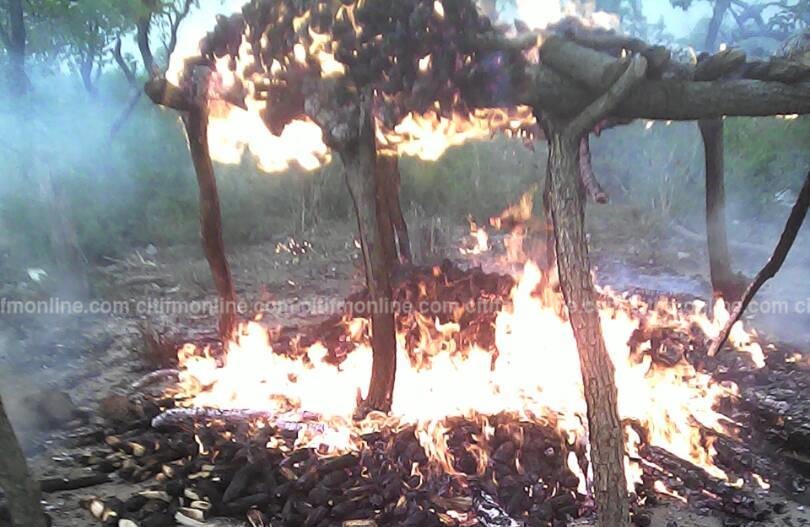 He said the victim who suffered from cutlass wounds on his forehead and right thumb, is receiving treatment at the Sabali community clinic.