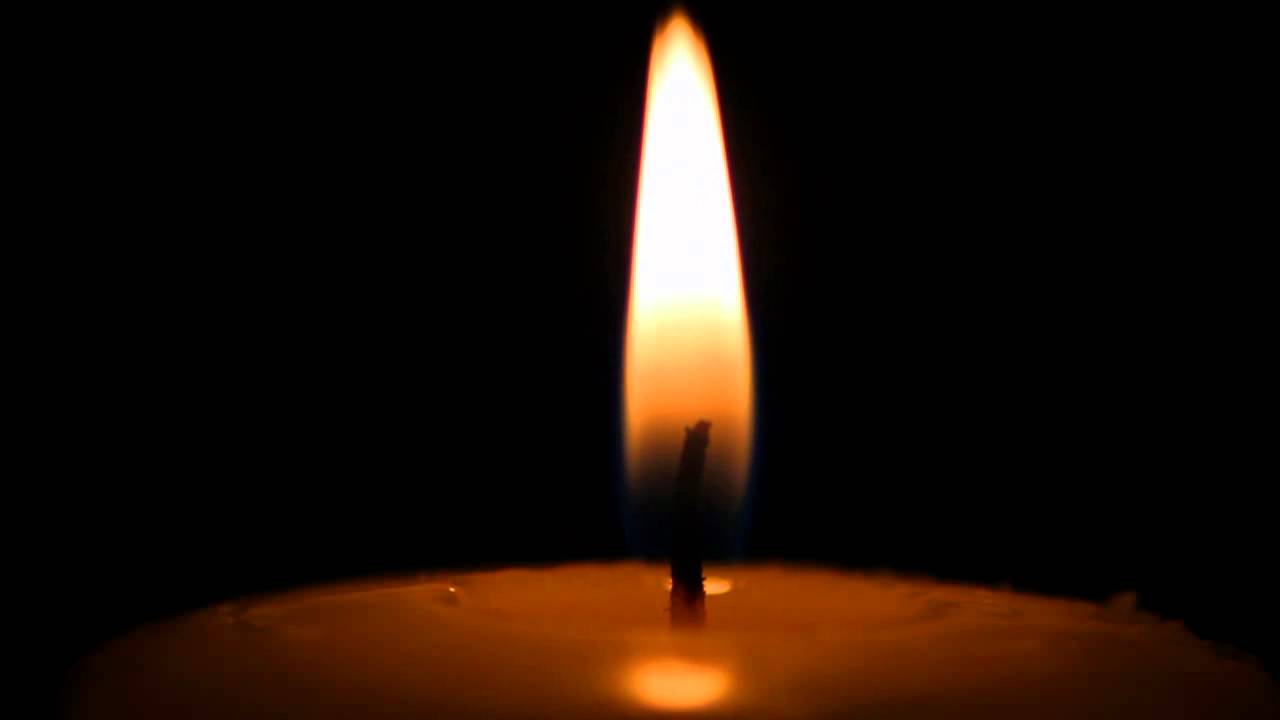 A prayer session for spiritual support during the West African Secondary School Certificate Examination (WASSCE), took a wrong turn when a girl was strangely set ablaze, in what appears to be a freak accident, at Breman Assikuma in the Central Region.

The girl, a final year SHS student of the Gomoa Ahyiem Senior High School, has since died from her burns, and the prophetess who led the prayer session, Efua Eguawaa of the African Faith Church, is on the run.

Police in the area have declared the prophetess wanted, and are on the hunt for her.

The deceased was initially rushed to the Korle Bu Teaching Hospital, but passed away on Wednesday, April 11, 2018.

According to the Breman Assikuma police, the incident happened on April 1, but only came to their attention on April 5.

The deceased was reportedly taken to the church of the prophetess by her mother to be prayed for ahead of the WASSCE exams.

The spiritual help being sought went awry when the ‘anointing oil’ smeared on the girl’s body caught fire after coming into contact with the flame from a candle the prophetess had made her hold.

Narrating the incident to Citi News, the Breman Asikuma District Commander of the Ghana Police Service, Supt. Emmanuel Donkoh Baah, said, “she attended the prayer session with the parents and during the prayers, the prophetess administered some direction; smeared oil on the body, lit a candle and the candle burned the schoolgirl.”

The extent of the deceased’s burn injuries are as yet unknown.

The police say the prophetess is believed to be in her forties and is dark in complexion.

Supt. Baah further explained that the police need the assistance of the public to arrest the prophetess to assist them in the investigations.

‘I did no wrong’ – Suspended Dep. Sports Minister