We won’t call off strike because of ‘promises’ – NAGRAT

President of the National Association of Graduate Teachers [NAGRAT], Angel Carbonu, has said that his outfit will not call off its strike despite assurances from the government that teachers owed salary arrears will be paid by Friday, April 6.

The Finance Ministry, in a letter dated 29th March 2018, but released only yesterday [Wednesday] April 4, 2018, indicated that it has released over 40 million cedis to settle arrears owed “2,566 Ghana Education Service employees.”

[contextly_sidebar id=”23W48kQefNHVksW8oXnf330ubIj21749″]The letter further indicated that the said amount “should be charged against the March 2018 salaries of the Ministry of Education per the Ministry of Finance General Warrant for salaries issued each month.”

A Deputy Finance Minister, Abena Osei-Asare, later indicated on Eyewitness News on Wednesday that the Ministry had planned to pay the teachers who were owed the arrears by April 6, 2018.

She suggested that NAGRAT had shown bad faith by declaring a strike despite the government’s efforts to ensure the payment of the money and the engagements they had with the stakeholders.

However, Mr. Carbonu, speaking on the same platform stated that there “was no communication to anybody that on the 6th of April, teachers were going to be paid.”

He added that a signed agreement between the General Secretary of the Ghana National Association of Teachers (GNAT),  David Acheampong, on behalf of the teacher unions and Abena Osei-Asare, stated that “all stakeholders at a meeting agreed that work should be completed for payment to be effected in March 2018.”

“Is that not at variance with what she’s saying that payment is going to be in April? We don’t work by verbal statements. We asked them that they should send the list of teachers who had been validated and were ready to be paid to us so that we monitor it, that has not been done. The letter I’ve seen is dated March 29 and refers to a letter dated March 23 which says the payment has been authorized for the salary arrears of 2,566 Ghana Education Service employees to the tune of over 40 million. Who are these 2, 566 employees? Who specifically are they because we have more than 2, 500 teachers in the Ghana Education Service.”

Angel Carbonu also indicated that the 2, 500 GES staff whose salary arrears were going to be paid formed a negligible fraction of the total number of teachers who were owed.

He stated that the “2,500 covers just less than 5 percent of the total number of people who have been affected. What has the audit service done all these years with the validation exercise that is going on.”

He added that in spite of the government’s assurances, NAGRAT will still have to monitor that payment is actually made to the teachers and plans are put in place to settle the arrears of the remaining teachers before their strike can be called off.

When asked if this is the only thing that will make them call off their strike, Angel Carbonu replied: “Absolutely. I will not be able to take definite decisions on promises and verbal promises at that.”

This recent strike comes after previous threats in December 2017 and January 2018.

Mr. Carbonu had earlier stated NAGRAT has been left frustrated and disgusted by the government’s posture in the matter of the arrears which date back to 2013. 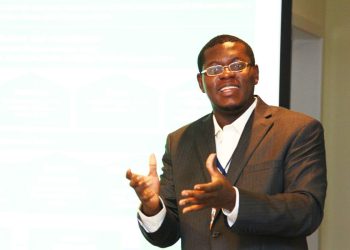 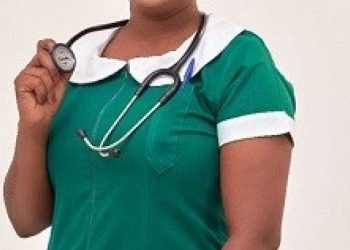 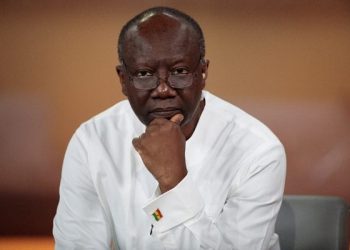 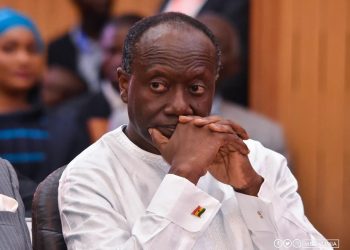