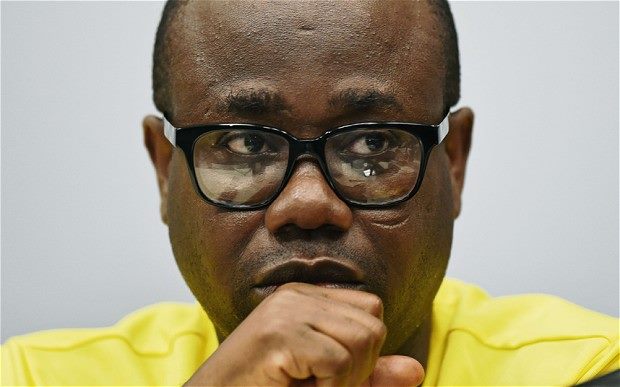 Despite being under investigation by the Criminal Investigation Department, Kwesi Nyantakyi will remain President of the Ghana Football Association.

According to a statement from the Association, the President of the GFA “remains innocent until he is proven guilty of all charges levelled against him.”

“Following a meeting of the Executive Committee of the GFA on Thursday, the body wishes to state that nothing has changed regarding the GFA hierarchy and Mr Nyantakyi remains the President of the Ghana Football Association,” the statement added.

Kwesi Nyantakyi was expected to step aside to deal with the unfolding crisis but the it seems he intends to preside over Ghana football while fighting to clear his name.

[contextly_sidebar id=”VOmS7X86hpkCj89qTZjL21AFKu6PznlD”]Deputy Chief of Staff, Abu Jinapor on Tuesday confirmed that the GFA Boss was the subject of an investigation by the CID after the President had seen parts of an investigative piece by journalist Anas Aremeyaw Anas.

Mr Jinapor told reporters that Kwesi Nyantakyi was captured trying to secure investments in the name of the President, Vice President and other key government officials.

The CID is investigating Mr Nyantakyi for defrauding by false pretence.

He was granted bail but was escorted by the Police who searched his home.

On Thursday, it emerged that the Executive Committee Member of the Ghana Football Association (GFA), Kweku Eyiah, might be appointed interim President of the Association. 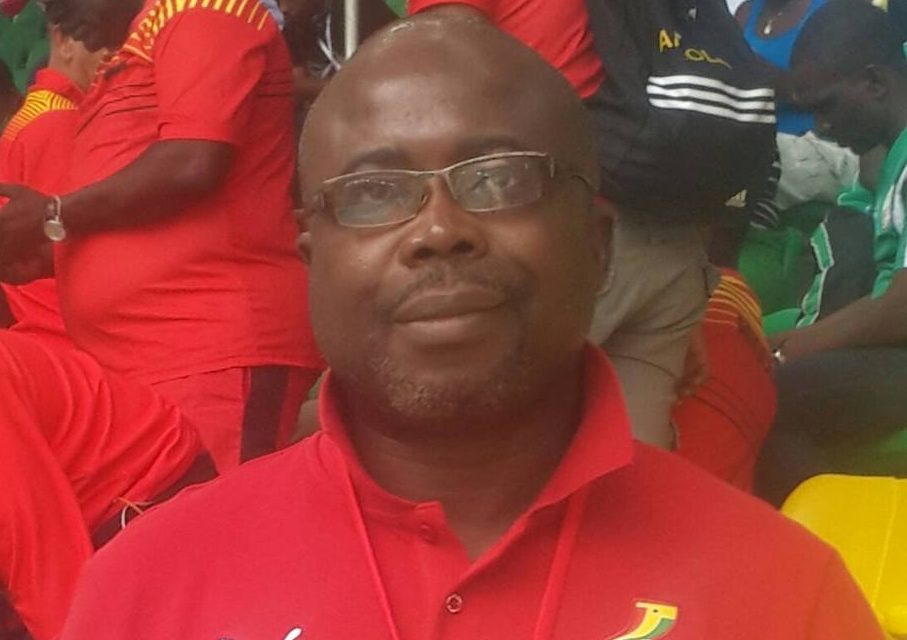 However, at a meeting of the Executive Committee of the GFA on Thursday, it was decided that Mr Nyantakyi should remain President of the Association.

The statement further indicated that Mr Nyantakyi “has the full support of the Executive Committee of the Ghana Football Association (GFA).”

“All offices and outlets of the GFA remain fully functional, and we confirm that all scheduled activities of the federation continue without any hindrances,” it added.

The film has not been publicly screened yet, but reports say Mr Nyantakyi who has been the president of the Ghana Football Association for 13 years was captured negotiating a deal using the name of President Nana Akufo-Addo. 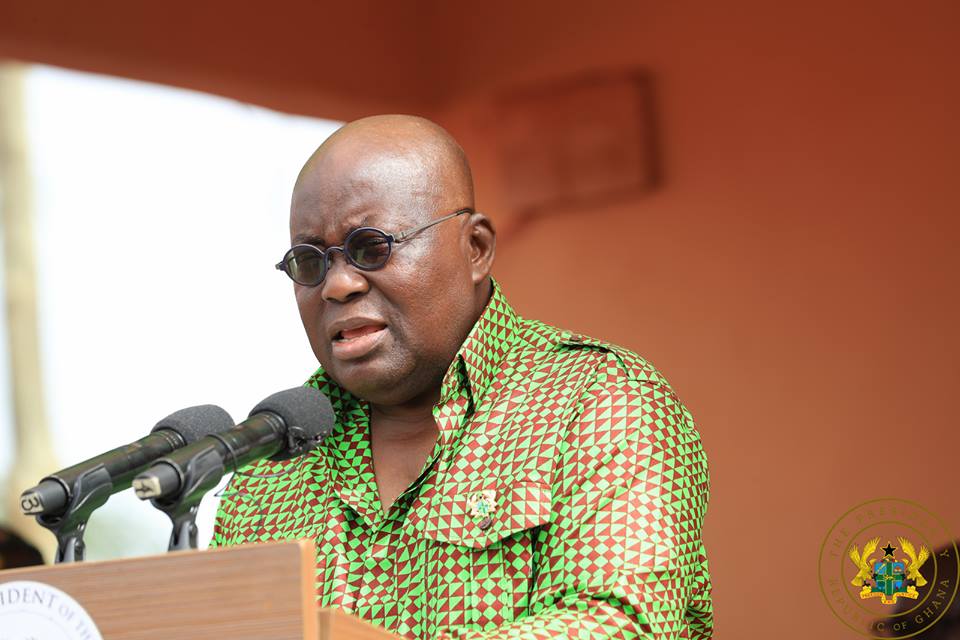 Abu Jinapor said the GFA President was seen trying to secure investments in the name of the President, Vice President and other key government officials.

The Ethics Committee eventually cleared Kwesi Nyantakyi of any wrongdoing.

However, the Committee revealed that it was necessary to conduct further investigations into two others implicated in the scandal, Obed Nana Kwame and Mr Christopher Forysthe.

Has Ghana Football shaken to the core?

Following his previous pieces which have predominantly been centred on corruption, the public anticipation has been high since he announced that his new video would turn the spotlight on one of the most polarising activities our country, football.

Some people have levelled allegations of corruption against Nyantakyi’s administration. However, not many of these claims have been pursued.

Kweku Baako was speaking on Metro TV’s Good Morning Ghana when the matter of Anas’ next documentary exposé came up for discussion.

BoG has no visibility on Mobile Money activities– George Andah