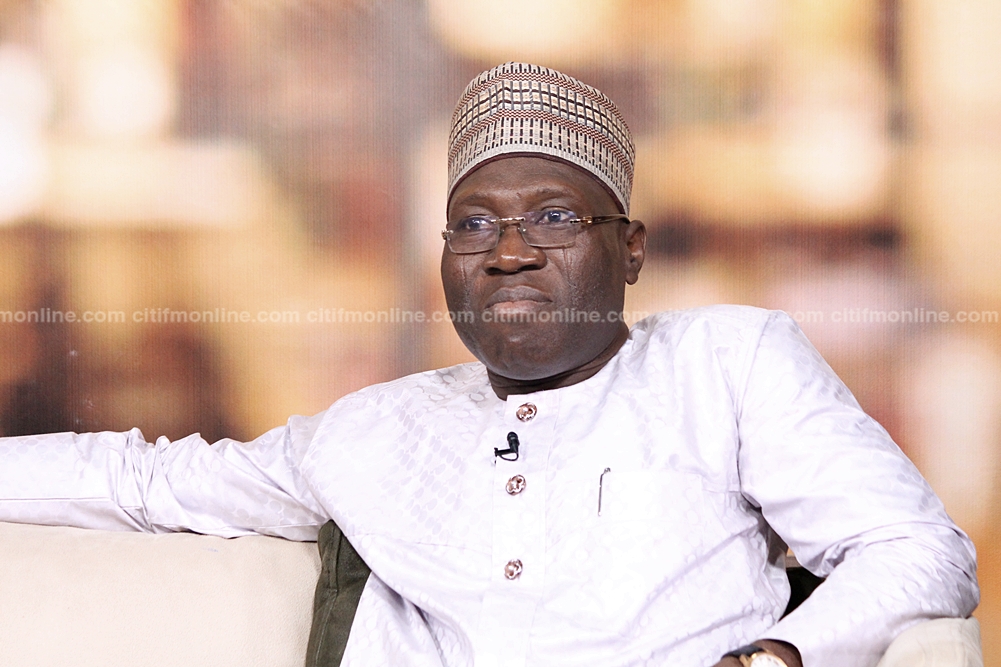 Tamale Central MP, Inusah Fuseini has said if government is able to enforce the various bye-laws that imposes fines on Ghanaian citizens for indiscipline behaviour, the proceeds can contribute significantly to the country’s budget.

According to him, if laws are correctly applied, and people are fined for flouting laws, the monies can be used to work on a lot of projects the government seeks aid for.

[contextly_sidebar id=”MgwSLS9at5azpRnE13WzisulPWyyxRpW”]On Citi FM’s news analysis programme The Big Issue, Inusah Fuseini said if only government would charge Ghanaians for throwing rubbish where they are not supposed to, the problem of going for foreign aid would be partly solved.

Monday’s rains didn’t just destroy property and kill ten people; but it also exposed the filth the city of Accra is engulfed in.

According to the National Disaster Management Organization (NADMO), the ten persons were from the Central, Volta and Greater Accra Regions.

In an interview on the Citi Breakfast show on Wednesday, Abu Ramadan said citizens must not criticize politicians since they [citizens] “are those who create the filth that causes the gutters to get choked.”

Resources misappropriation cause of corruption in education sector – GII