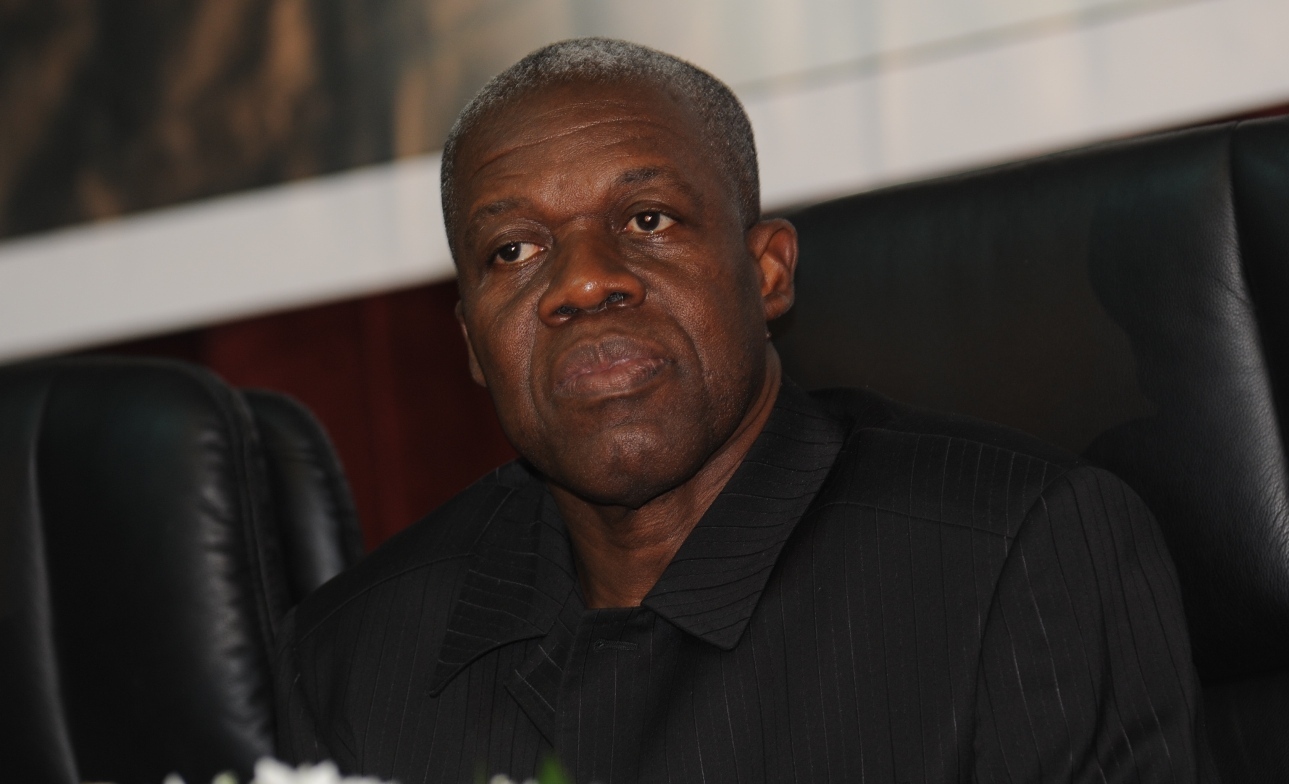 An aide to the late Kwesi Amissah-Arthur confirmed the death to Citi News.

Reports indicated that he collapsed at Airforce Gym on Friday morning during a workout session, and was rushed to the 37 Military Hospital.

Just this past Wednesday, his wife launched her book detailing her work as Second Lady, and Mr. Amissah Arthur attended that event.

He held that position until August 6 2012, when he became Vice-President of Ghana following the death of Atta Mills.

Only 47,000 out of 2million pay direct taxes in Kumasi – Adu Boahen