NHIS has run out of funds – Dr. Samuel Annor 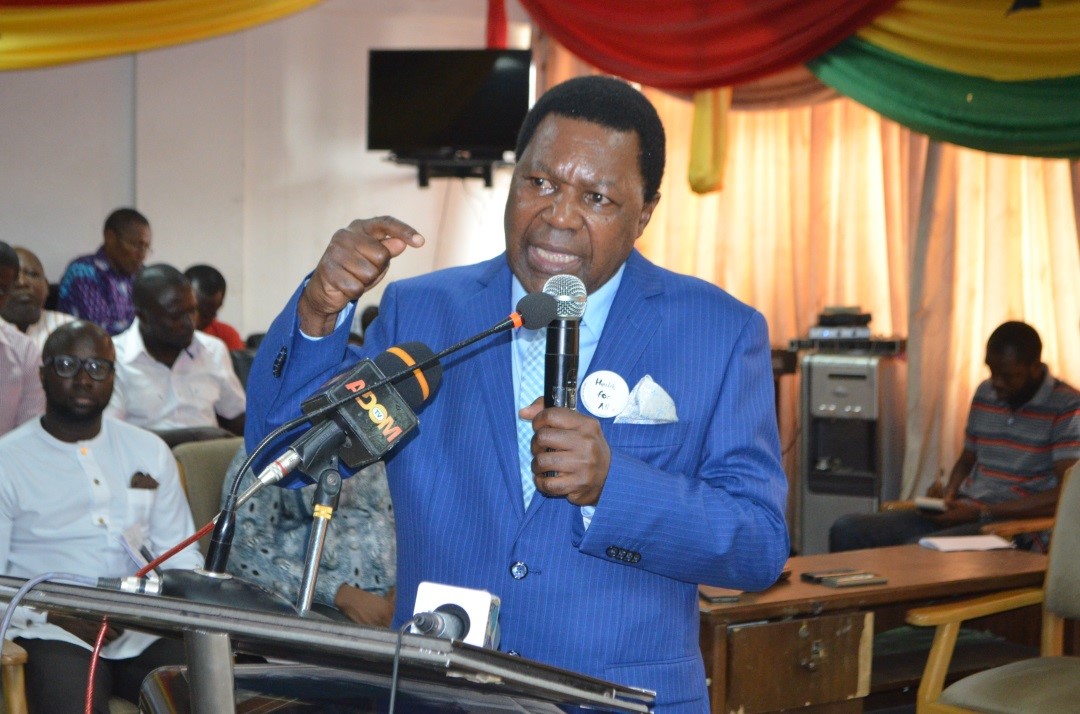 Dr. Samuel Yaw Annor, the Chief Executive Officer of the National Health Insurance Authority (NHIA) on Tuesday said the scheme had run out of funds to operate.

He said the scheme had zero reserves and owed service providers huge sums of money and appealed for ways of getting funds to defray their debts.

Dr. Annor disclosed this during the Northern Regional forum on how to solve NHIS challenges in the country, adding that the poor performance of the scheme had human security threat that needed to be addressed.

He appealed to the government to increase the VAT component of the NHIS from 2.5 per cent to at least 3.5 per cent so that the National Health Insurance Authority (NHIA) would have the needed funds to manage the scheme properly.

Dr. Annor appealed to the government to add one or two per cent to National Health Insurance Authority (NHIA) levy, to be put into the NHIA coffers so that the Authority could easily and readily access funds to run the scheme’s operations smoothly.

He said there was also the need for the financial module to be reviewed with adjustments to make the scheme more efficient and advised against politicization, saying, “The scheme must not be put under the political influence” and called on the labour unions to assist the government with ideas to sustain the scheme.
–
By: GNA