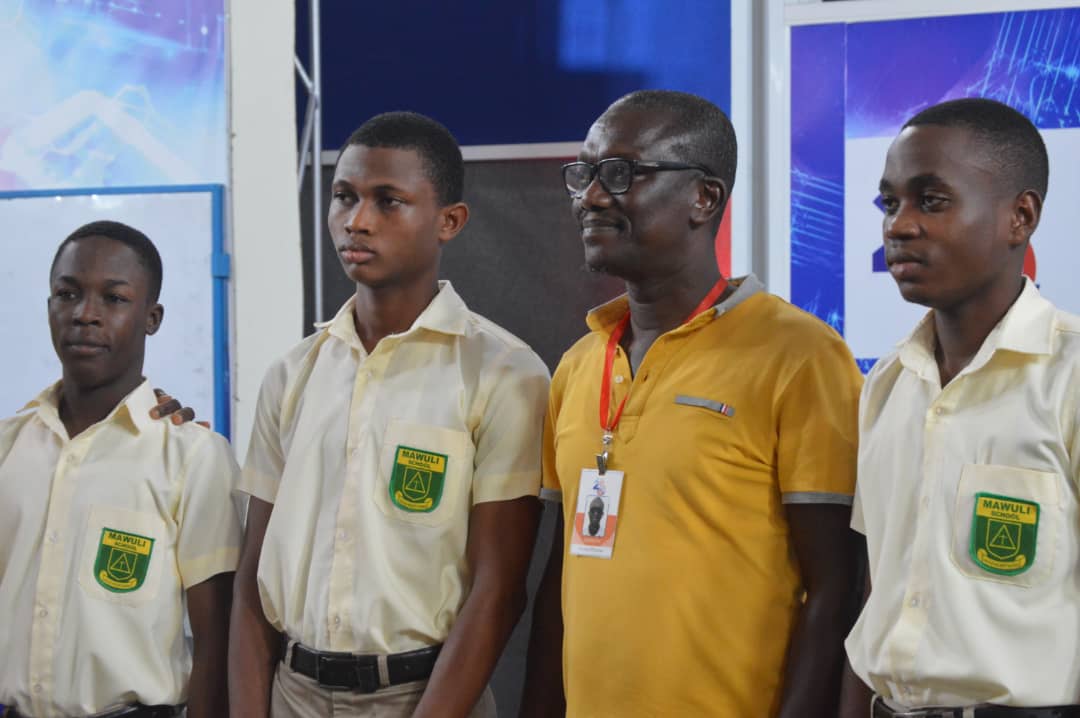 The competition was largely contested keenly between Opoku Ware SHS and Mawuli School.

Opoku Ware SHS managed to lead the contest from round one until the tables turned during the final round of the contest, when Mawuli School snatched a bitter win from the hands of Opoku Ware Senior SHS who were leading prior to the last round. 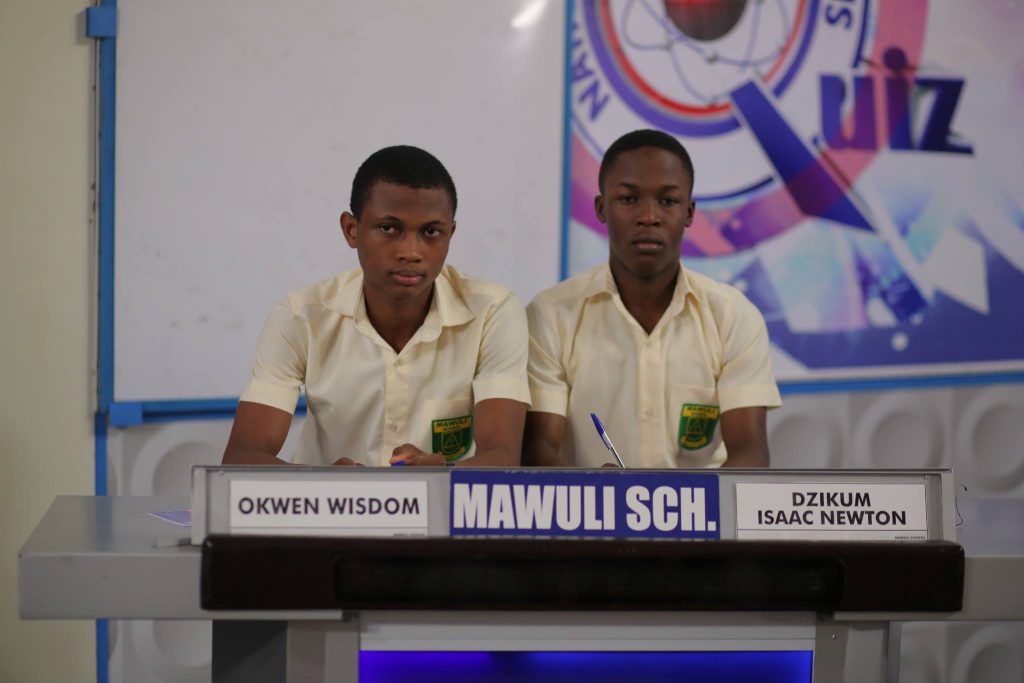 By round three of the contest, Owass was leading with 40 points, while Mawuli School had 28 points.

New Juaben SHS had 17 points. Mawuli School however managed to close the gap in the fourth round of the contest with 38 points, while Owass had 41 points. 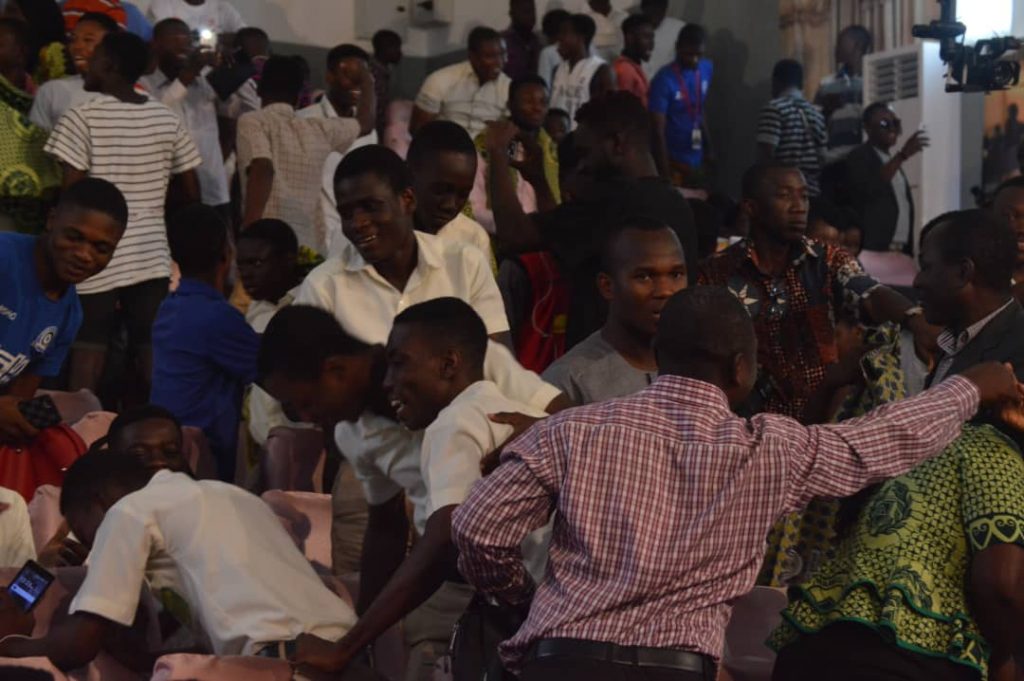 By the end of the contest, Opoku Ware Senior high school were on 44 points with Mawuli school. New Juaben SHS trailed by 24 points.

A tie breaker separated the two sides leaving Mawuli School as victors of the contest with 47 points. Mawuli School has by this qualified to the semi-final stage of the competition.

In an interview with Citi News, Contestants for Mawuli School were satisfied with their results and promised to perform better in subsequent contests, while contestants of Owass were disappointed in the outcome of the contest, but promised to prepare adequately for next year.

The Quiz Coordinator for Mawuli School, Mr. Benedictus Abgbemavor, expressing satisfaction with the performance of his team, said there is a greater responsibility on the team to make it to the finals of the competition
–
By: Hanson Agyemang/citinewsroom.com/Ghana