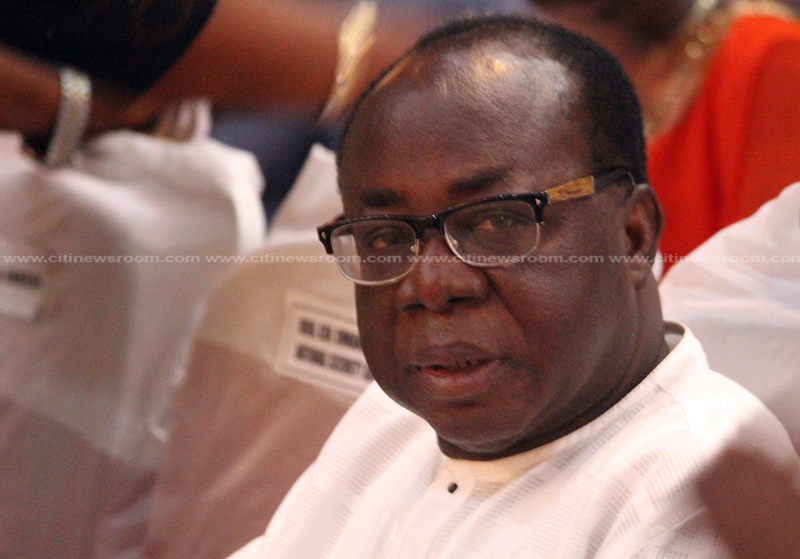 A private legal practitioner, Opoku Agyei, says the decision by acting National Chairman of the governing New Patriotic Party ahead of the party’s National Delegate’s Congress today, Saturday, is not only in bad faith, but it is ill-timed.

“Is it meant to buy their [delegates] vote? That is where I’m uncomfortable…Telling us where the money comes from is a start, a very good start, but it’s not enough. I don’t have a problem with a party member helping the constituencies to survive financially, the big question is, where the funding coming from is. A source has been disclosed, subject to interrogation. The next big issue is the timing. It sounds like getting the delegates to vote by the provisions of these items,” the lawyer queried.

Freddie Blay has been in the news for personally procuring 275 buses for all NPP constituency offices across the country, ahead of the party’s national delegates congress on Saturday, where he is contesting to become the substantive Chairman.

According to reports, Mr. Blay as a guarantor, paid 3 million dollars which constitutes 30% of the total cost of 11.4 million dollars, and has taken delivery of the first 100 mini buses.

The issue has generated public outcry with opposition political parties and civil society organizations describing it as vote buying.

Mr. Opoku Agyei on Breakfast Daily was of the view that the decision to buy the buses is aimed at influencing delegates in the election.

Freddie Blay according to his spokesperson, Richard Nyamah, contracted a loan facility from the Universal Merchant Bank (UMB), to procure the 275 buses.

“He has gone into an agreement with a bank, where the bank will make a profit and the constituencies at the end of every month, would also get some payments in their accounts to pay the party at the constituency level.” Mr. Richard Nyamah said.

The buses will also remain under the name of UMB, “until the facility is fully paid,” he added.

Amid the allegations of vote buying, Richard Nyamah has revealed that the New Patriotic Party (NPP) was behind the acting Chairman’s decision to purchase a bus for each of the party’s 275 constituencies.

Mr. Nyamah said discussions were held with the NPP and that the party “agreed and okayed the deal.”

Meanwhile, the Special Prosecutor, Martin Amidu, is investigating Freddie Blay on how he funded the purchase of 275 buses for all 275 constituencies of the party.

A source at the Office of the Special Prosecutor told Citi News that Mr. Amidu will go ahead with the investigations whether or not Mr. Blay wins this Saturday’s election.

The source said Mr. Martin Amidu is of the view that, Mr. Blay is a public officer as a Board Chairman of the Ghana National Petroleum Corporation (GNPC), and also as a national officer of the governing party with influence, he falls under the Criminal offenses Act (1960) Act 29, and must therefore be questioned on his source of funding.