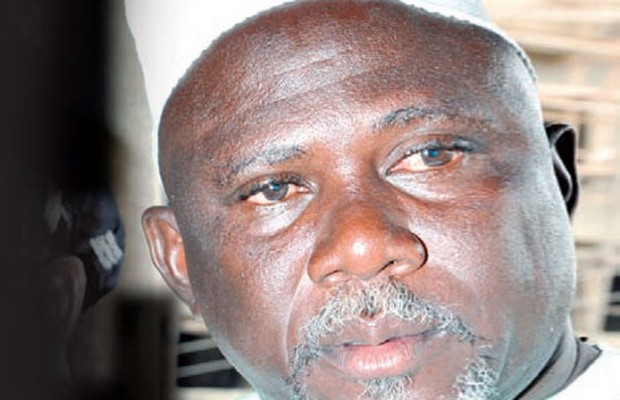 Currently, the opposition NDC is in the process of organizing internal elections at the regional and national level.

It has also slated December 7, 2018, for the election of its flagbearer for the 2020 presidential election.

[contextly_sidebar id=”RKviMt0QLi1KJQ9ezwokS5yaKtLUgOPw”] Chief Sofo Azoka, who is currently NDC’s Northern Regional Chairman said the time has come for him to support his party at the national level.

In the heat of the 2016 general elections, there were allegations that Azoka boys were at the centre stage of some acts of hooliganism the country experienced at that time.

But in a Citi News interview, Chief Azoka allayed fears that his vigilante group will be entrenched at the national level should he be elected a National executive of the party.

“Our group is not like the invisible forces. Some of them [members] are delegates, some of them are party executives. Our group does not engage in those kind of things the NPP people are doing. We have the control of youth groups in this country. Have you heard that Azoka boys are harassing anyone in this country? We are matured people and we are leading people and controlling people. We have good leaders who put people who go wrong on the right track”.

Mr. Azoka further expressed his commitment to ensuring that he contributes his quota towards the development of the NDC.

“I will do a lot for the party, if delegates and the leadership of the party give me the mandate”, he indicated.

Meanwhile, an aspiring National Youth Organizer of the NDC, Brogya Gyenfi, believes the party would win the support of more youth in the country if a deputy youth organizer portfolio is created at the party’s branch level.

According to him, the new portfolio will aid in sharpening the NDC’s youth structure which can spearhead campaigns in elections.

“We need to restructure the entire youth structure because that’s how you will be able to function and to be able to lead a campaign.”

Speaking to Citi News, Brogya Gyenfi said the election of a deputy youth organizer at the branch level would boost youth participation in the party.