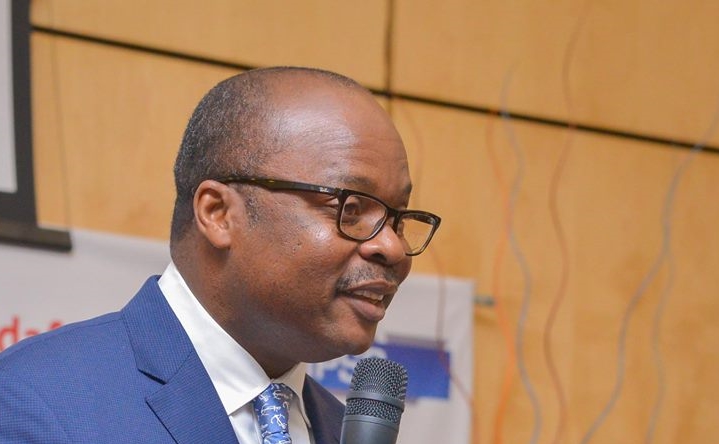 The Bank of Ghana has consolidated five local banks into what it calls the Consolidated Bank Ghana limited.

This means that the banks are merged.

Dr. Addison however assured clients of the affected banks that “your monies are safe.”

Whereas the foreign-owned banks are not complaining, the local ones had asked the Bank of Ghana to give them some time to recapitalize.

The three banks according to reports, commenced the merger talks this year and finalized the deal this month- July 2018.

The deal is however yet to be approved by the central bank which has received the proposal.

If approved, it will be the first merger which will be undertaken by local banks as part of moves to meet the minimum capital bank.

The Bank of Ghana announced the collapse of UT and Capital banks about a year ago, allowing GCB Bank to take over the two insolvent banks.

In March 2018, the central bank again announced that indigenous bank; uniBank,was also on the verge of collapse, and was taken over, with audit firm, KPMG Ghana as the administrator.

Again, in May 2018, BoG announced the appointment of an adviser to directly supervise operations of Sovereign Bank which the central bank claimed faced governance and capitalization challenges.