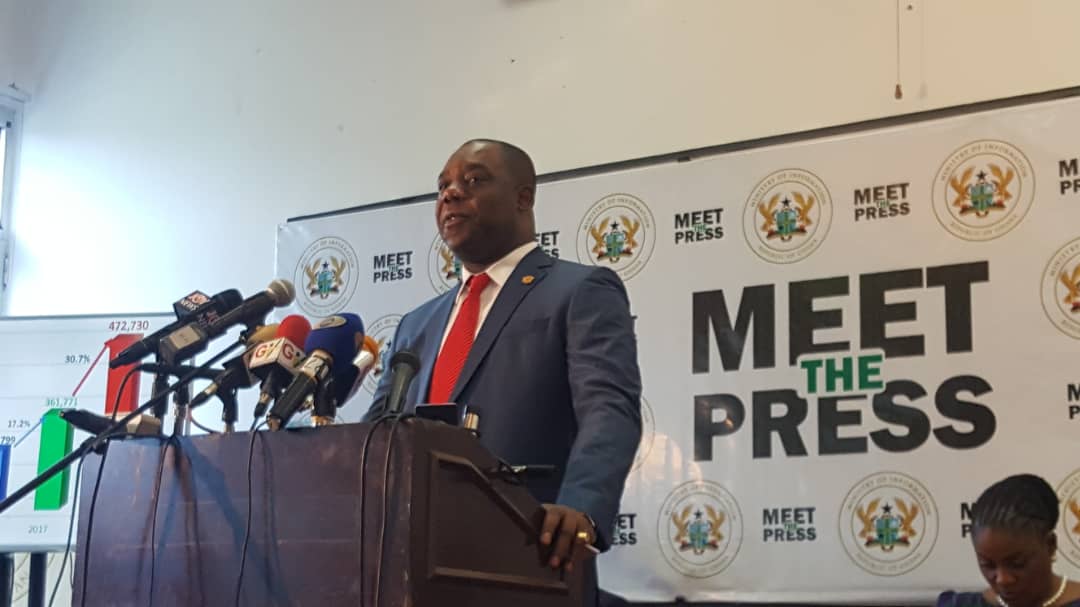 Government has released a list of Senior High Schools that will be captured under the much touted double-track system of enrollment.

Beginning September 2018, second cycle schools in Ghana will run a semester module as part of moves to address infrastructural challenges brought on by the Free SHS programme.

To this end, some 400 out of the 696 public SHSs  have been selected to operate the system.

[contextly_sidebar id=”p4DoAAve5nB4O3lbI5GCrZJ8RzcDgkvI”] The schools will accommodate the over 180,000 students who are expected to gain admission into SHS this year.

This, government says will ensure the fulfillment of its promise of providing equal opportunity for every Ghanaian child to gain access to secondary education.

Government rolled out the Free SHS policy in September 2017 in fulfillment of its campaign promise in the build to the 2016 general election.

The policy has so far increased enrollment in SHSs by about 90,000 students.

But less than a year after its implementation, a number of challenges such as the non-availability of space has forced government to adopt a new mode of operation for second-cycle institutions – the double track system to take effect in September 2018.

Islamic Senior High in the Kumasi Metropolis in the Ashanti Region will have the highest number of intake with a proposed new entry of  3, 362 students.

The list of the schools can be viewed here.

Not all SHSs will run double-track system – Nana Addo

President Nana Akufo-Addo had said earlier that the double track system would not be applicable in all Senior High Schools.

He said the policy would only be applicable in schools facing infrastructure challenges due to a large number of students admitted under the free SHS programme.

The president said the system would reduce class sizes and increase the number of holidays.

“This double track calendar system is not going to be applied to all senior high schools but only to those whose current capacity will be exceeded by the number of admitted students. This system will not destroy our educational system, as the professional naysayers would want you to believe,” he said.

Some individuals and civil society groups have however disagreed with government on the introduction of the policy, saying it is not the solution to the problem as it may compromise quality.

TTH CEO back to work, REGSEC beefs up security

TTH CEO back to work, REGSEC beefs up security