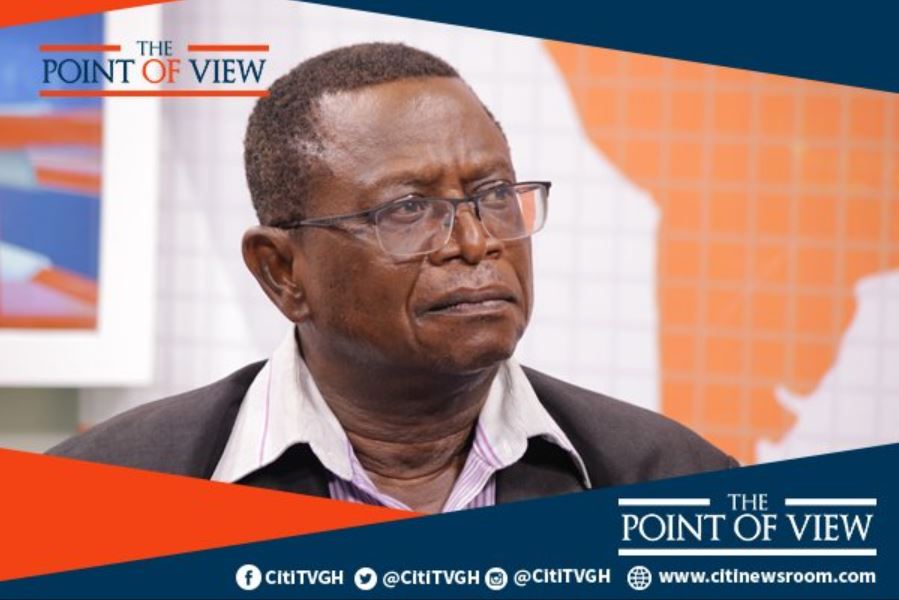 A Senior Research Fellow at the Institute of Democratic Governance (IDEG), Kwesi Jonah has suggested a reassessment of President Nana Akufo-Addo’s ambitious plan to make Accra the cleanest city in Africa.

He is of the view that this declaration was more of an aspiration than a promise that was deliverable within four years.

[contextly_sidebar id=”FxMfke5kQ6aEIRoyMWr9BYg8XCDu51RT”]Speaking on Citi TV’s Point of View, he said “when you say that you want Accra to be the cleanest, it is a standard; it is an aspiration… That is not to say you will be able to get to where Rwanda is [regarding sanitation].”

“On the political platform, politicians say all kinds of things that they do not mean literally,” Mr. Jonah remarked.

In his view, such a promise was never going to be achievable given the nation’s resources.

According to him, for a government undertaking policies like the Free Senior High School Policy, “they simply do not have enough money so when the President says that [he means] we are aspiring to be [the cleanest city in Africa].”

As it is now, Mr. Jonah suggested that Ghanaians should be content with any improvement in Accra’s dire sanitation.

“Given the finances available to the Local Government unit, it will be very difficult [to fulfill the promise]. He [President Akufo-Addo] can do his best. He can move it from a worse scenario to a seemingly better one.”

The Sanitation and Water Resources Ministry portfolio was introduced by President Akufo-Addo amid his pledge to make Accra the cleanest city in Africa by the end of his term.

The ministry has so far failed to make any significant inroads towards this goal.

She has her sights set on making President Nana Akufo-Addo’s promise a reality.

“It is a clear mandate that His Excellency has tasked me with and I believe I will have a good team to work with, so I am all ready to provide the best leadership for this sector,” Mrs. Dapaah said.