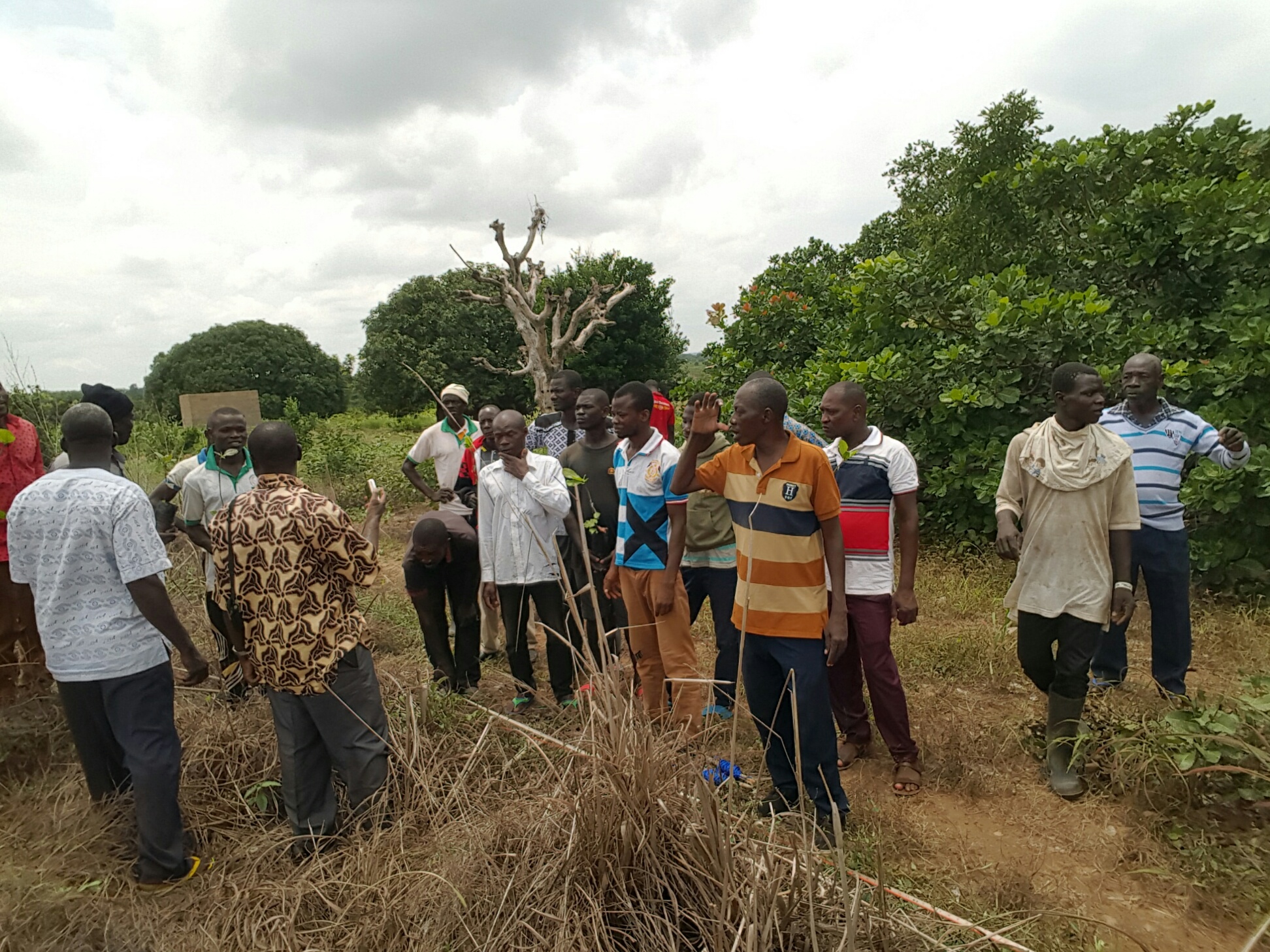 About 200 farmers in the Tatale-Sanguli district of the Northern region have received training and seedlings to begin the cashew plantation project under the government’s flagship project ‘Planting for Food and Jobs.’

Over 8,000 cashew seedlings have also been distributed to the farmers for cultivation in the district.

[contextly_sidebar id=”A9QUB6EAOkaU9IfMCLMSgl4nkBtRhces”]According to Seidu Sulemana, the Tatale Sanguli district director of agriculture, the farmer’s interest in cashew compelled the district assembly to procure the seedlings for distribution.

He said due to the changing weather in the area; there was the need to introduce the farmers to cash crops to serve as a backup for cereal crops.

”We are hoping that cashew will become the main crop here, because the arable crops are now becoming a problem, this year a lot of farmers are facing challenges with maize and other crops”.

“The fall army worm is creating a whole lot of problems so if you have cashew farms that would serve as backup, it would be very beneficial. And at the end of the day, incomes will be raised, we will have a lot of food, foreign exchange will be generated, farmers will benefit and the government will also benefit”, he added.

Meanwhile, Thomas Mbomba, the District Chief Executive (DCE) for Tatali Sanguli, admonished the farmers to take excellent care of the plants so that it survives.

He told Citi News that more farmers would be enrolled in the program in the coming year.

Some of the farmers said they were ready to work on the project. 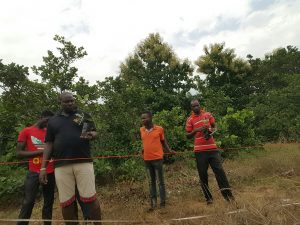 They were however worried about the weather pattern in the area.

”Our rain pattern here ends so early, somewhere in September the rains are going. This project should have come earlier than this, so that we can actually meet the target, so that the plants will not suffer too much during the long dry season. Another challenge is that, in the north, we have only one rainy season, so we fear the plants may suffer long drought. If they could construct dams for us to water them during the dry season, it will be good for us.” one farmer appealed.