The 5 CEOs/MDs behind the ‘collapsed’ banks 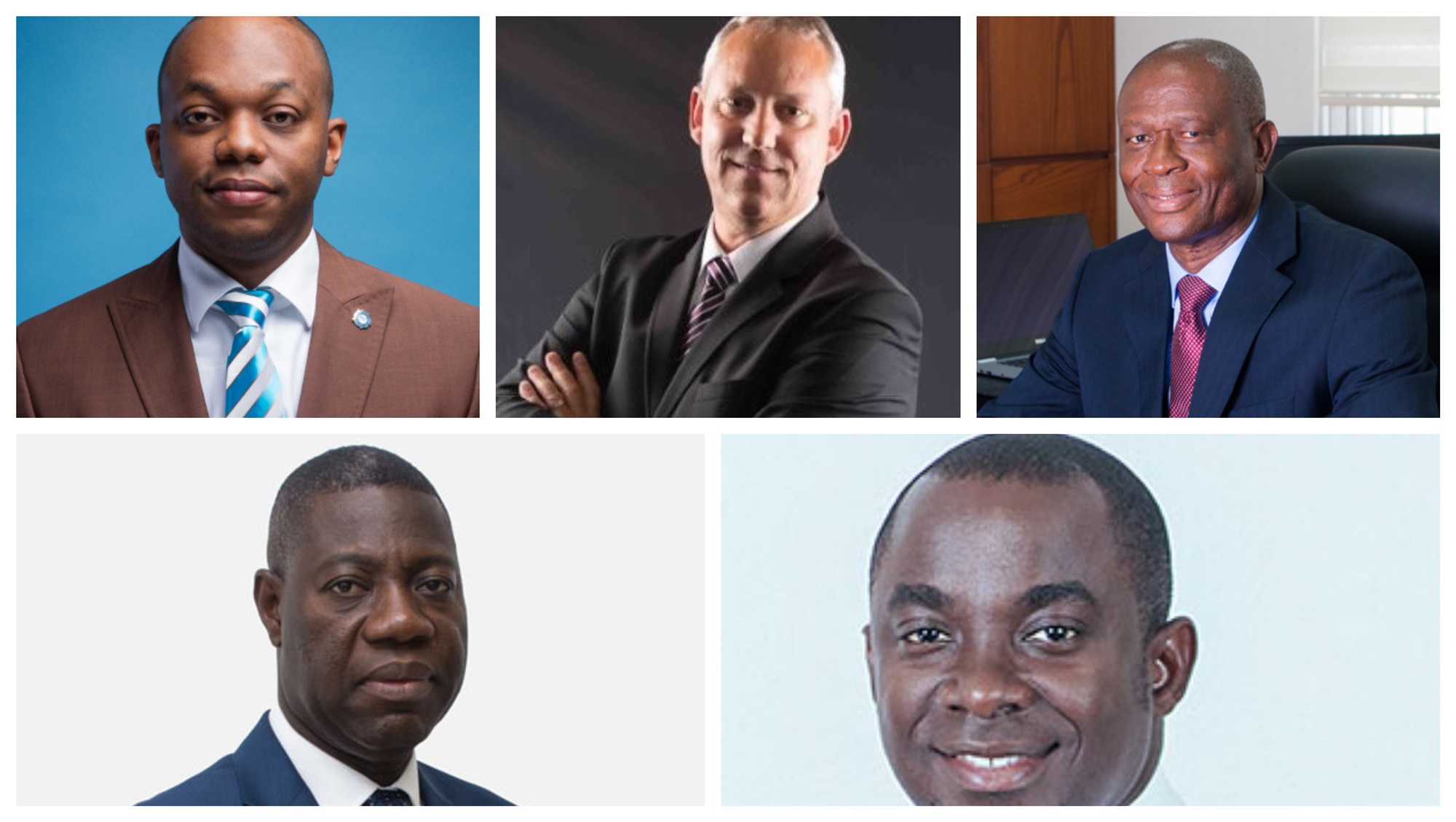 The Bank of Ghana on Wednesday August 1, 2018, announced that it has consolidated five domestic banks into what it calls the Consolidated Bank Ghana Limited.

Below are the Chief Executive Officers and Managing Directors of the five banks that have been ‘merged’ by the central bank.

Others also had liquidity challenges and were also not in good standing to meet the BoG’s recapitalized amount of Ghc400 million. 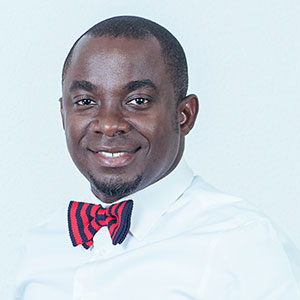 Mike Nyinaku is a professional accountant who prefers being referred to as a student of entrepreneurship.

He founded the BEIGE Group (TBG) in 2008 after a 10-year career as an accountant.

He also set up the BEIGE Foundation to promote youth and social development through some sponsored programs implemented across Ghana.

Before BEIGE, he was Chief Finance Officer of OICI-GH, a US-based NGO. 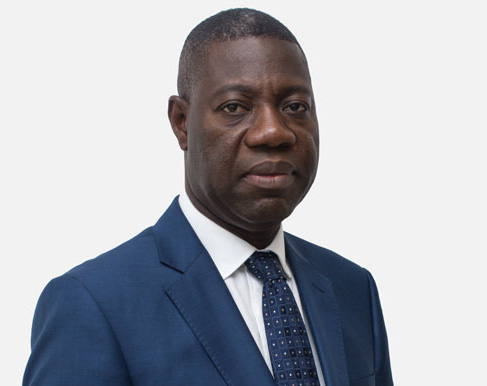 Stephen Kpordzih is a banker with over 30 years industry experience in credit risk, corporate finance, treasury and debt structuring.

Prior to his appointment as the CEO of Construction Bank, he served as CEO of the Agricultural Development Bank (adb), and also worked as the Head of Wholesale Banking of Stanbic Bank.

He has also worked with the Ghana Commercial Bank. At  Barclays Bank Ghana, he is said to have been appointed as the then youngest Business Development Manager, after he was trained at the Barclays Bank Plc (UK). 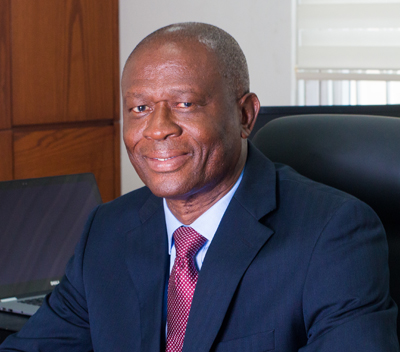 Until June 2016, he was the executive director of the Corporate Banking Division of HFC Bank Ltd.

He started his banking career as a credit officer of the Agricultural Development Bank (adb) in 1993. 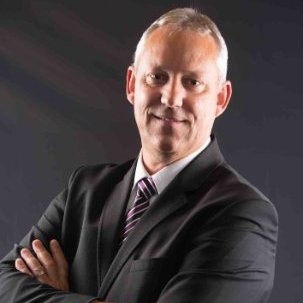 John Rheeder has three decades of experience in banking.

Prior to his appointment at the Sovereign Bank, he was the CEO of Charter One Bank, Juba, South Sudan. He joined that institution from the Barclays African Group in Johannesburg where he was the head of Branchless Banking Delivery.

He holds a Master of Business Administration from Business School Netherlands, where he was awarded the Francois Mangiagalli floating trophy. 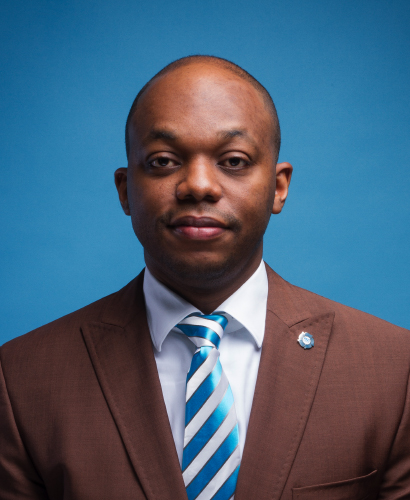 Dr. Kwabena Duffour II holds a PhD in Finance, an MSc Banking and International Finance from Cass Business School, and a degree in Economics and Mathematics from the University of Southampton.

He has over 9 years of experience in banking.

He has worked with the Ghana International Bank Plc and Standard Chartered Bank.

Before his appointment as CEO of uniBank, he was the Chief Operating Officer of the bank.