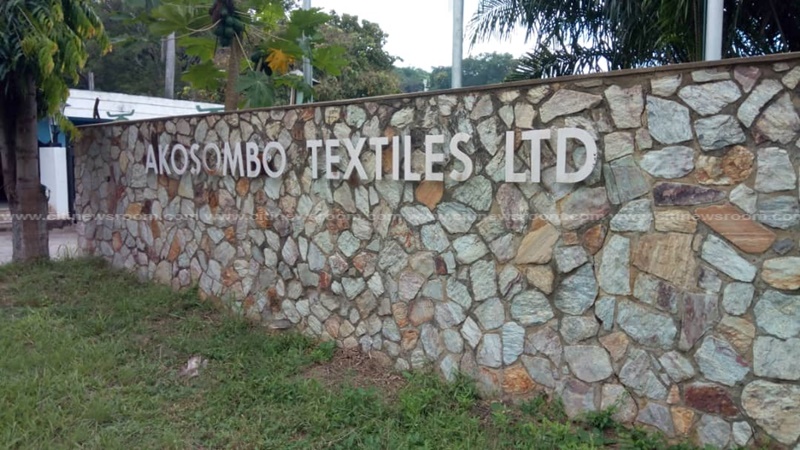 About 600 workers of the Akosombo Textiles Limited have been asked to go home as a shortage of raw materials has hit the company in recent weeks.

The company has also closed down its new plant which has spinning and weaving departments due to lack of money to run the facilities.

The company, which used to have a staff strength of about 1000 some two years ago, can now boast of just about six hundred workers. 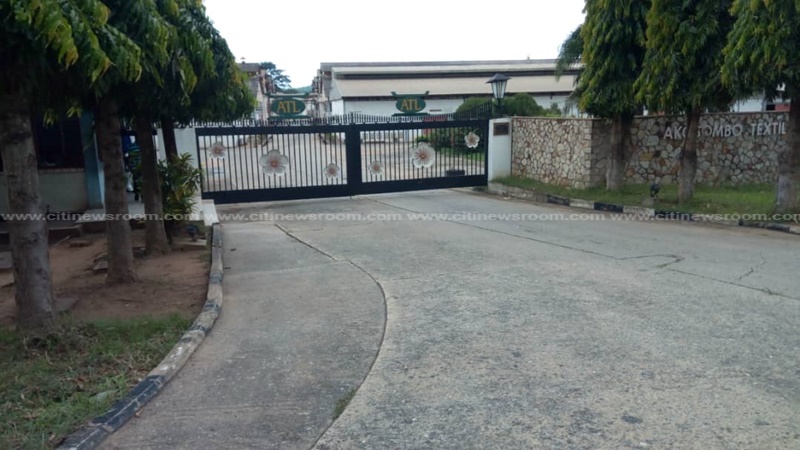 About 300 out of that number are permanent staff whiles the remaining 300 are mainly contract workers.

As of Thursday afternoon when Citi News visited the facility, less than 30 workers including management staff and security personnel were within the yard.

Some of the few workers Citi News interacted with on condition of anonymity noted that workers salaries have been in arrears for four months, out of which two months (July &August) have been paid.

“We are really suffering and we wish something is done for us as soon as possible because we are really dying. How can you work for four five months and be paid in bits and pieces”a worker lamented.

Another worker also noted that “these days we work for two weeks and then we are asked to go home. Why should this be happening? He questioned?.

Efforts to talk to the assistant Human Resources Manager, Gymimah Oteng, proved futile as she was not ready to talk to the media except to send the chief security officer to refute the claims made in the media.

Citi News’ visit to the company on Thursday revealed that almost all machines have been shut down and the entire factory premises looks deserted.

A few staff including the security personnel and a number of management staff were spotted on the factory’s premises.