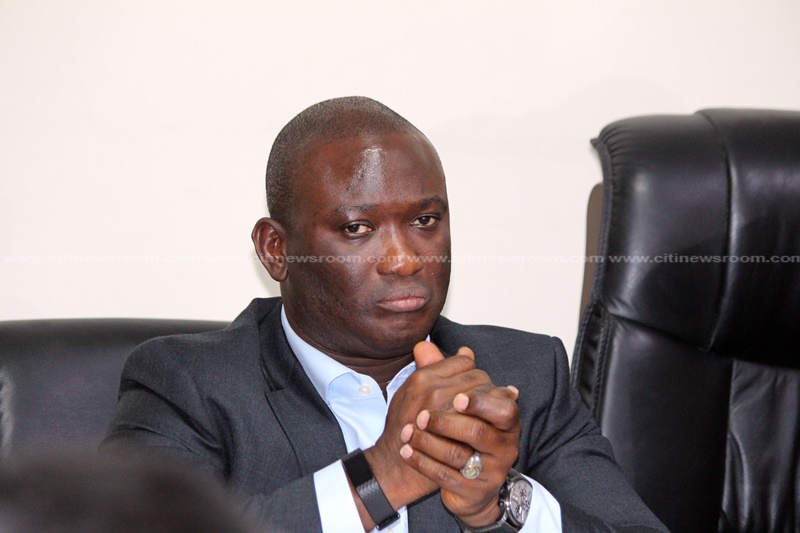 The National Petroleum Authority (NPA) has said the Cylinder Recirculation Model would create at least 4500 jobs across the country.

[contextly_sidebar id=”Wv2Xa8jT4WKsARrqH6dbcybVAMaNA5Lz”]According to the Chief Executive Officer of the NPA, Hassan Tampuli, the new model will be the safest way of handling gas and gas cylinders in the country.

He explained that the model when fully introduced would create jobs for distributors and retailers at the various bottling plants.

Hassan Tampuli revealed that so far, two companies have been given licenses to establish and operate LPG bottling plants in different parts of the country although over 20 companies have applied for the licenses.

“We have received not less than 20 license applications for LPG bottling plants at different locations across the country enough to support the entire Ghanaian population and other West Africa neighbours, we have reviewed the license applications and so far we have issued two licenses and the first one will be commissioned in the shortest time. I can guarantee that there will be an increase in the value chain, at least 30 people will be recruited at every bottling plant and currently we have about 100 bottling plants, distribution outlets will also recruit about 3 people, retail outlets will also do their own recruitment, technicians will be employed to do the maintenance and we anticipate that not less than 4,500 will be employed when we roll the cylinder recirculation model”.

Speaking to journalists in the Eastern Region, he indicated that the NPA would empower the Ghana Cylinder Manufacturing company to produce enough cylinders.

“This model is not new in Ghana and the West African subregion, when you go Togo, Benin, Sierra Leone, Burkina Faso Senegal and other countries; they are all using this model. Those operating this cylinder recirculation model have not recorded any incident or explosion doing so, and we have checked with all of them, we are looking at what will be safe for Ghanaians, what is environmentally friendly and what will sustain jobs and increase in consumption of LPG from current 25 percent to 50 percent by the year 2030”.

Mr Tampoli added that all the relevant stakeholders have had been engaged to ensure that the rollout of the program does not meet any challenges.