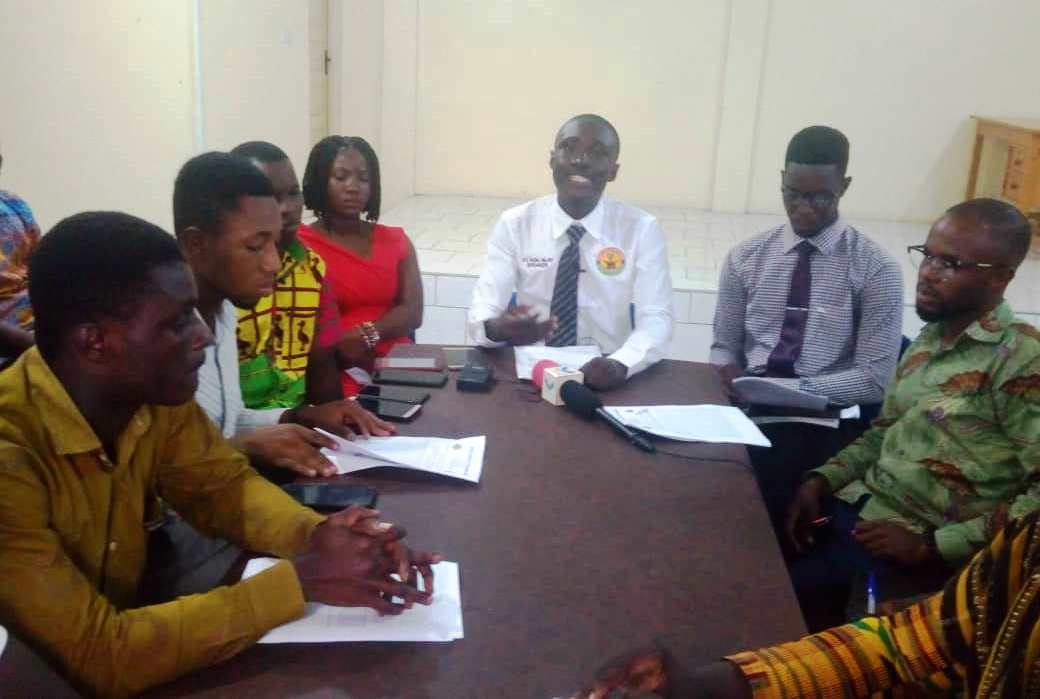 Revamping defunct factories built by Dr. Kwame Nkrumah and providing basic amenities to people of his hometown will make the celebration of his life more meaningful.

That is the challenge the Student Parliament House of the Kwame Nkrumah University of Science and Technology wants the Government to consider.

Members of the house have expressed worry over how successive Governments have abandoned Nkroful, the birthplace of Ghana’s first president.

The House says poor road network Esiama to Nkroful and the lack of potable drinking water for people living there is a testament to how previous and current Governments have abandoned the birthplace of Dr. Nkrumah.

The students also attributed the underdevelopment of Nkroful to the decision to bury the late Nkrumah outside his hometown.

Addressing journalists in Kumasi, Speaker of Parliament for the KNUST Students Parliament House, Frank Blay said the burial of prominent leaders like Julius Nyerere of Tanzania in their hometowns led to the development of such towns.

“The road that leads to Nkroful is in a very bad state. One wonders why as of now, the four-kilometer road from Esiama to Nkroful cannot be constructed for the past ten years.”

The Speaker was also emphatic that Government must channel resources used to celebrate the Kwame Nkrumah Memorial Day to revamp the defunct factories he built.

“Every year we do celebrate Founder’s Day, now we have so many resources that are channeled in the celebration of this Founder’s Day. I believe the Government should channel the resources being used to celebrate this Founder’s Day into revamping some of the factories that Nkrumah set up so that it will create employment for the youth who are now graduating from our various Universities and Polytechnics,” he proposed.

He maintained that though the celebration was relevant in the history of Ghana, revamping defunct factories to create employment and developing the birthplace of Dr. Nkrumah will make the celebration meaningful.

The KNUST Students Parliament House has therefore appealed to the President to immediately instruct the Minister of roads to fix the four-kilometer highway from Esiama to Nkroful.

Seven signs of true intimacy in a relationship