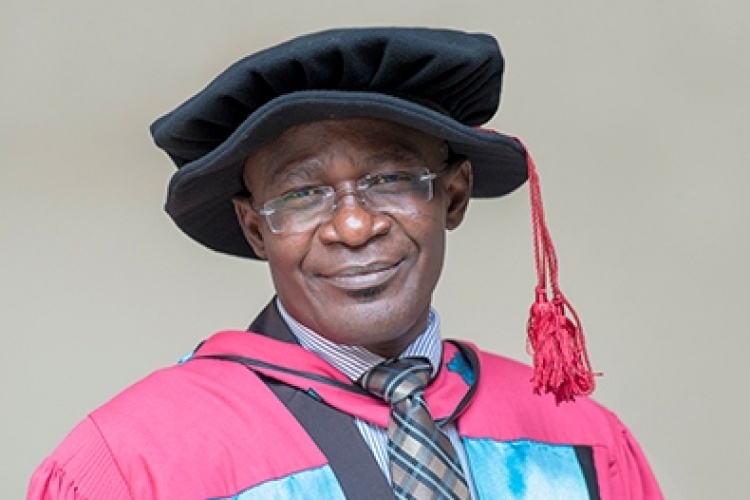 A Ranking Member of Parliament’s Education Committee, Peter Nortsu-Kotoe, has described as disrespectful the exclusion of the Vice Chancellor of the Kwame Nkrumah University of Science and Technology (KNUST), Prof. Obiri-Danso from the 7-member interim council formed by the government on Thursday.

[contextly_sidebar id=”tFxKtMl7fbZ0UDa9g2XJ37eT3LsHBvMx”]The government constituted the new council after it dissolved the previous one following a high-level meeting it held with all stakeholders in the Ashanti Region over the impasse between the University Authorities and students that led to a violent protest by the students.

Peter Nortsu-Kotoe, who is also the Member of Parliament for Akatsi North Constituency said the minority in Parliament is working to haul the Education Minister, Dr. Matthew Opoku Prempeh before the education committee to explain reasons for Prof. Obiri-Danso’s exclusion from the interim council.

He noted that it was strange for the student representative council to be represented on the interim council while the Vice-Chancellor has been excluded.

“The minority’s view is that we are not happy with the development. In trying to resolve this matter, you have formed an interim council and you have left out the Vice Chancellor and on that interim council, you have a student leader. It is a sign of disrespect towards the Vice Chancellor. As the Ranking Member of Education, I will serve notice to the Chairman of the committee to invite the minister to appear before the committee to explain this action.”

Already, the exclusion of Prof. Obiri Danso is sparking speculations that it is a step by the government towards sacking or forcing the Vice Chancellor to step down.

Some of the students who participated in last Monday’s violent protest that resulted in the loss of several properties including over 40 private cars belonging to lecturers, have called for the head of the Vice Chancellor, describing him as an autocrat and an oppressor.