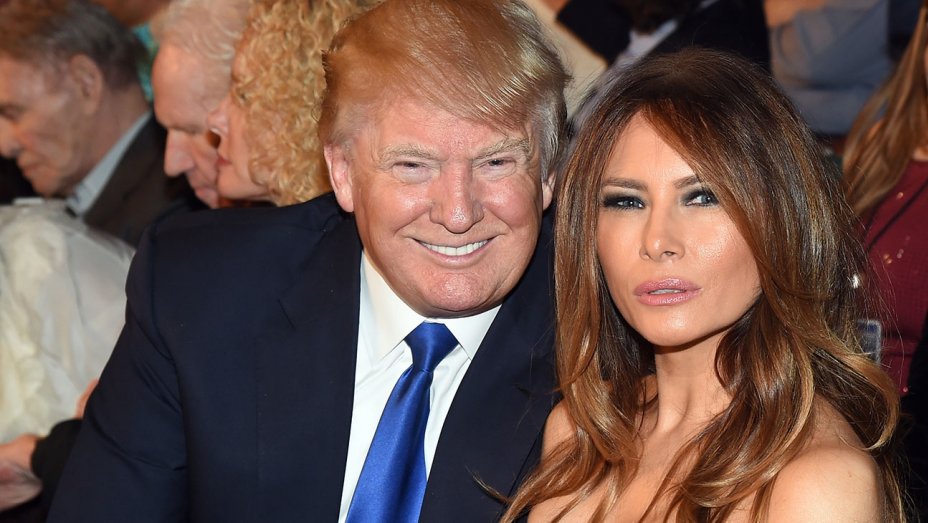 President of the United States (US), Donald Trump, has said Africans love his wife, Melania Trump.

Mrs. Trump, who began her first solo international mission in Africa last Tuesday, is currently in Malawi after her two-day visit to Ghana.

[contextly_sidebar id=”k1BBYwbdG8N7A3uttKVR7QYwDWOTZubr”]She is expected to visit Kenya and Egypt next to end her tour.

But according to Mr. Trump, the love expressed towards his wife by the people of Africa is a beautiful thing to see.

In a tweet, Mr. Trump said his wife also reciprocates the love shown her.

“Our country’s great First Lady, Melania, is doing really well in Africa. The people love her, and she loves them! It is a beautiful thing to see,”

Our country’s great First Lady, Melania, is doing really well in Africa. The people love her, and she loves them! It is a beautiful thing to see.

It will appear that Mr.  Trump’s remark is surprising due to his earlier comment that supposedly described African countries as ‘shithole’.

Trump, during a meeting at the White House to consider migrant policies, said, “Why are we having all these people from shithole countries come here?”

Trump’s alleged description of some nations on the continent as ‘shithole countries’ did not sit well with many, including a number of world leaders who called on Mr. Trump to retract his comments and issue an apology.

President Trump later rejected the claims against him in a series of tweets, but White House communicators however failed to categorically deny that he made those comments.

Mrs. Trump on her first day of arrival visited the Greater Accra Regional hospital and donated items to the hospital.

She acquainted herself with strides Ghana has made with regards to child healthcare and to find possible ways of assisting.

Mrs. Trump during her visit to the castle walked through the infamous ‘door of no return’ after she had signed the guest book. 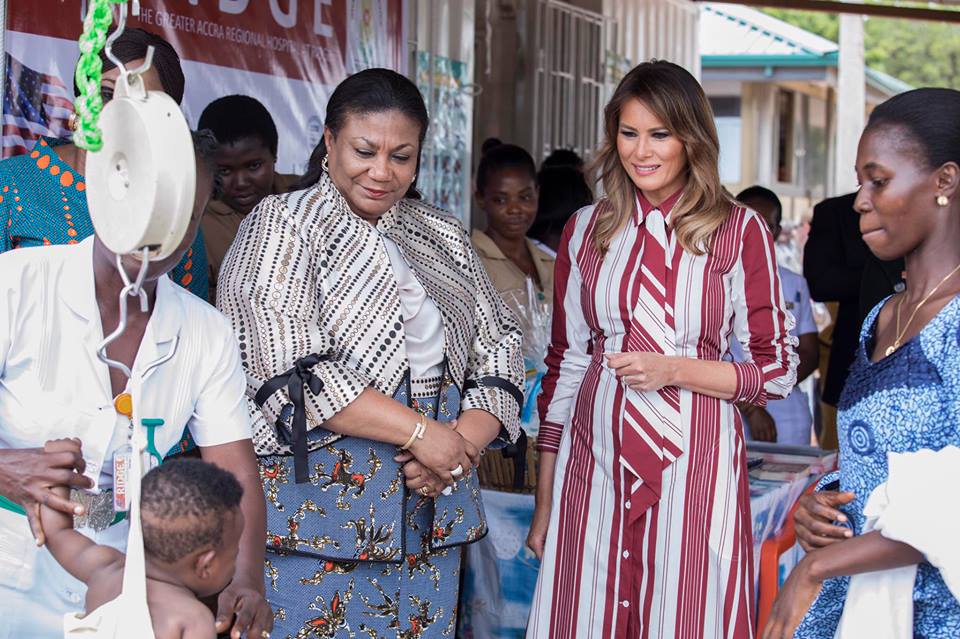 US first lady, trip to boost ties with US

The government of Ghana had said the visit was to strengthen ties between the two countries.