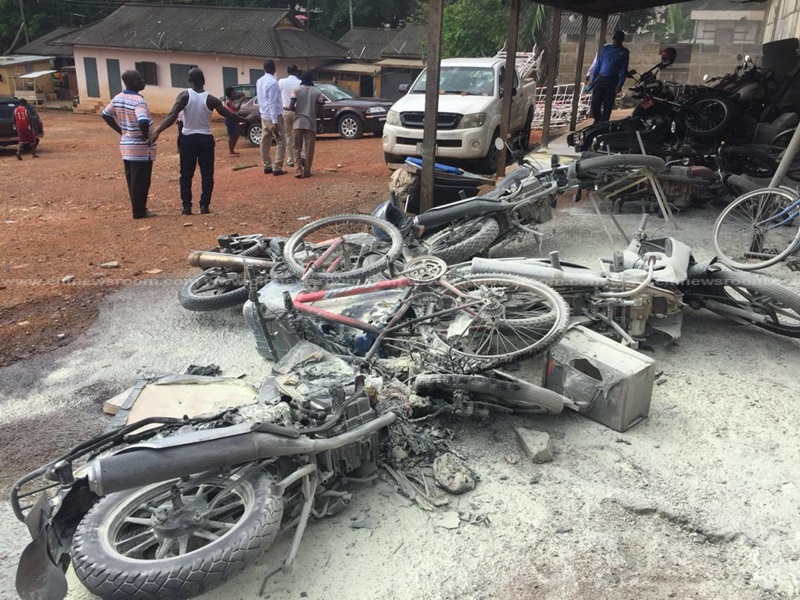 An executive of the Students’ Representative Council (SRC) at the Kwame Nkrumah University of Science and Technology (KNUST), believes Monday’s violent protest in the school was the only way to drum home their concerns.

[contextly_sidebar id=”kzyaPRoHFG8XsNyACyclLjUWMW7C5pTe”]The Ashanti Regional Security Council (REGSEC) has closed KNUST down indefinitely in the wake of the students’ unrest which led to the destruction of public and private properties.

“If there are any damages the student representative front is not going to pick up or absorb any such cost. It is not our responsibility for causing any damage.”

He attributed the development to what he said were tensions.

“We put out a message for a peaceful march. What ensued was obviously unforeseen. We were going to present a petition and when things escalated there was no one from administration to present it to. Even though we regret what happened, things escalated because of tension in the school.” 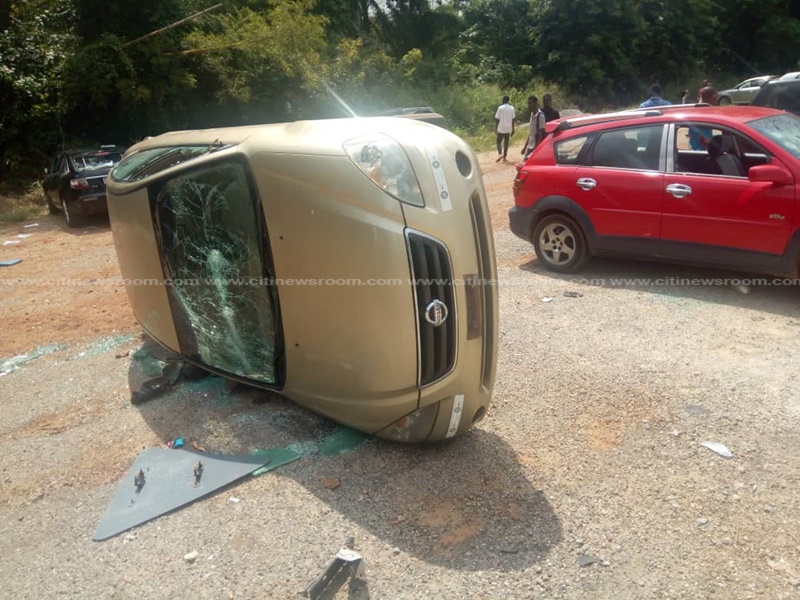 Some students of the Kwame Nkrumah University of Science and Technology (KNUST), about two weeks ago petrol-bombed some five rooms in the University Hall also known as Katanga, authorities of the school have said.

According to the Assistant Registrar at KNUST’s Public Relations Office, James Kwasi Oberko, the incident occurred on October 12, 2018.

“The morale session ended around 12 midnight. Then at 2:30 am on Saturday morning, some unknown assailants through the use of petrol bombs burnt five rooms at the east wing of the University Hall. And the university authority reported to the police. We called in our on-campus fire service to come and control the fire and the case was handed over to the police. As a result of this, there was the need to review security measures at University Hall specifically,” he added in an interview on the Citi Breakfast Show on Tuesday.

The SRC executive could not deny or confirm the petrol bombing incident when he was asked.

‘VC must be blamed for everything’- KNUST alumni lawyer

A lawyer and an alumnus of the University Hall, KNUST, who led the suit against the conversion of the hall into a mixed-sex hall, Stephen Asante Bekoe, is blaming the recent violent protests at the University on what he describes as a systematic failure from the school’s authorities.

Speaking on Citi TV’s major news bulletin, Citi Newsroom, Mr. Asante Bekoe said the protests were not only a result of the brutalization of students by the School’s security but also due to other unfavourable decisions taken by the including the Vice-Chancellor.

“I blame the Vice-Chancellor, for everything happening now and I must be honest,” he said. 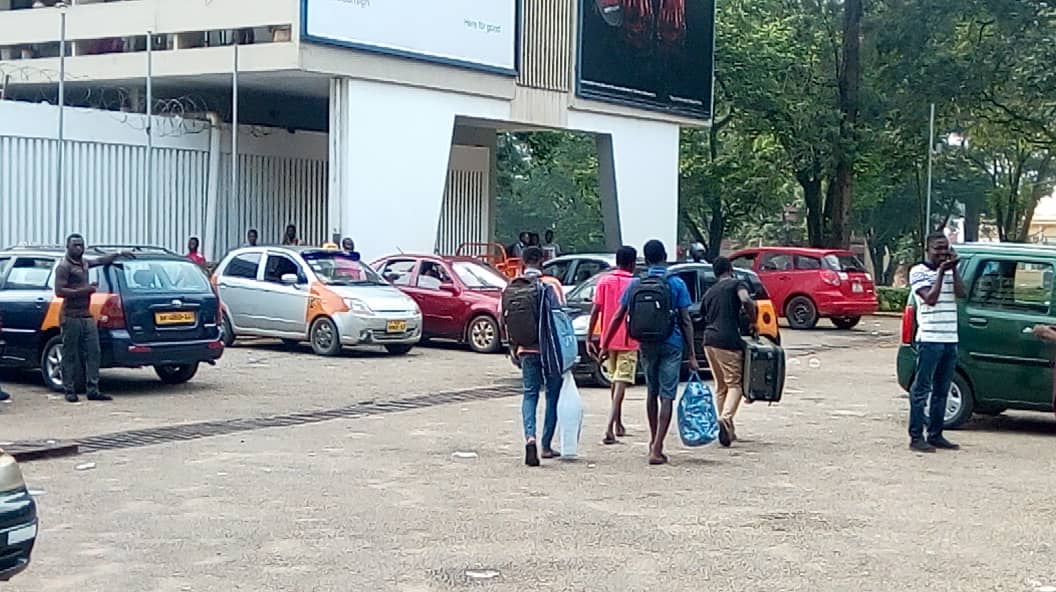 Items destroyed during the violence

Management in what they termed as unsolicited and unprovoked attacks, also presented an official breakdown of items destroyed as follows: