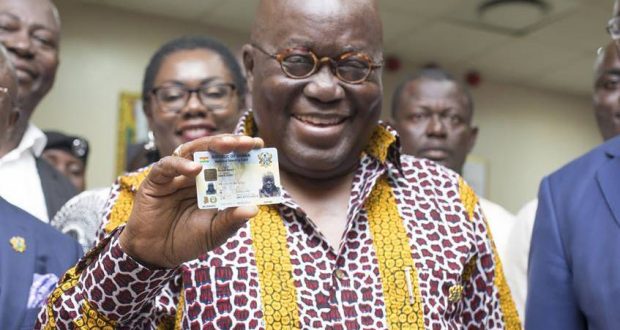 Mass issuance of the national identification cards also known as Ghana cards will begin at Adentan within the Greater Accra Region in November 2018, according to the National Identification Authority (NIA).

Many have complained about the NIA’s delay with the mass registration although it started selected registration in June 2018.

Critics fear the NIA may miss timeliness set after failing to pull a full blown mass registration despite several assurances.

[contextly_sidebar id=”hqqLhy6Tld9AROKn8XhqQmwM5sONkTQO”]The NIA has so far registered officials at the Presidency, Parliament, former presidents excluding John Mahama as well as some government institutions giving out over 80,000 cards within the last four months.

Speaking on the Citi Breakfast Show on Wednesday, Director of Public Affairs at the NIA, Francis Palmdeti said the mass registration has delayed because of insufficient Commissioners of Oath.

He added that more Commissioners of Oath are being brought on board to fast-track the process.

Palmdeti said the judicial service is currently recruiting extra commissioners for the NIA saying “as of last week they have finished conducting interviews for those commissioners and training them, after the training they should be ready to be deployed to assist us in the registration.” 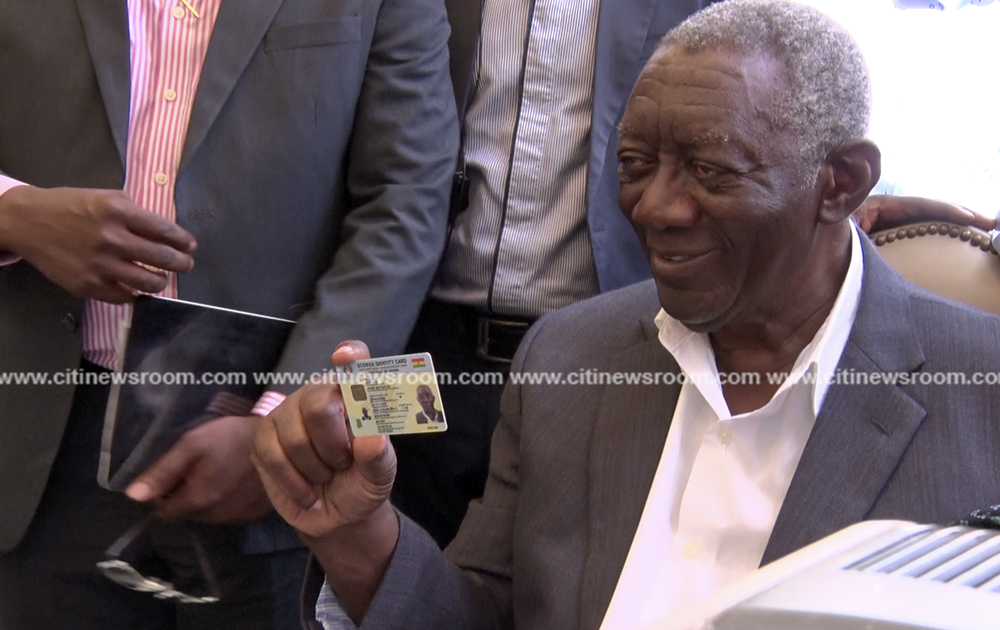 “That is why we haven’t started with the mass registration. But we have the equipment and the personnel. Once this commissioner for oath element is addressed, come November [2018] we will start registration of the general public, and we will start at Adentan,” the NIA Public Affairs Directed added on the Citi Breakfast Show.

Gabby ‘fires back’ at critics of his comment on Ghanaian movies 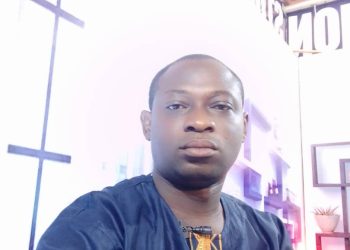 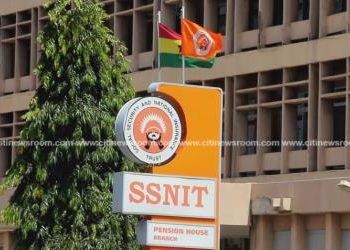 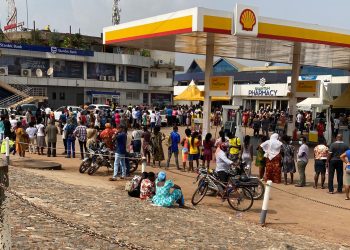 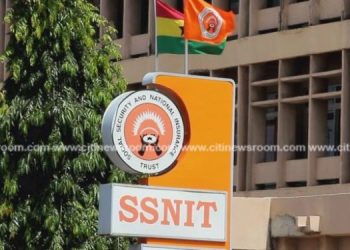