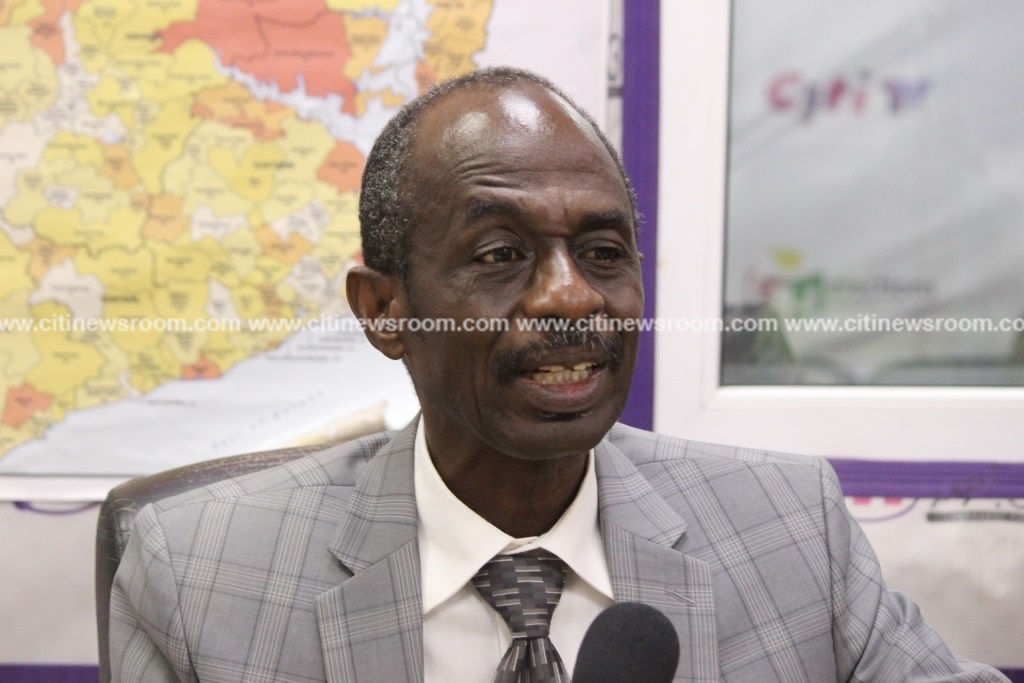 The New Patriotic Party (NPP) has described as false, claims that government in collaboration with the UNDP, has squandered over $6.8 million on private investigations with the aim to arrest and prosecute former government appointees.

The General Secretary of the NDC, Mr. Asiedu Nketia at a press conference on Tuesday alleged that these investigations were being done at a staggering cost to the state.

[contextly_sidebar id=”sXy2xDtScVwht1DWCMcjAG0ZX9E3TBb0″]“The NDC has credible information that an amount of at least $6.8million has so far been paid by the NPP government under President Akufo-Addo’s watch to these private firms to carry out work that’s already being done or has been completed by state agencies”

“Meanwhile, state agencies like the Bureau of National Investigations (BNI), the Criminal Investigations Department (CID) of the Ghana Police Service, the Economic and Organised Crimes Office (EOCO), the Special Prosecutor’s Office, the Auditor General’s Department who could have carried out these audits are poorly resourced,” he said.

Addressing the press, New Patriotic Party (NPP) Director of Communications and Member of Parliament for Adenta, Yaw Buabeng Asamoah, however denied these claims, clarifying that the UNDP had so far spent an amount not exceeding $100,000 on the investigation.

He therefore demanded an apology from opposition NDC, for making what he described as unsubstantiated claims.

“It appears Mr. Asiedu is on a mission to make noise and hopefully boost his flagging campaign for re-election. Otherwise, no logical explanation comes easily to mind for his antics exhibited in a full blown press conference and further more on other media. We want to say that most of what he delivered were lies, speculating half truths and deliberate lies concocted in the pot of his imagination…”

“Perhaps, we suspect there is a real reason why the NDC is attempting to misinform the public. Is the NDC seeking to preempt the results of the ongoing forensic audits? It beats my imagination why the NDC is rushing to discredit investigations which are yet to feed into potential prosecutions. This is the same party which challenged the whole world to prosecute them if they were found to be corrupt. What has changed? The technical support from the UNDP is part of their anti-corruption support and governance project which cost less than a $100,000. The mention, we believe of 6.8 million dollars is a total red herring aimed at diverting attention from the substantive findings of the forensic audits… It will serve the public well if Mr. Nketia will be humble enough to apologize for bringing the name of the UNDP in disrepute..”

An audit into the finances of some state-owned companies had revealed the misappropriation of over GHc800 million by some former heads of the institutions.

Reports on six of the institutions have so far been forwarded to the Economic and Organized Crime Office (EOCO).

Of the sixteen, six public institutions were audited between January and June 2018.

The Bulk Oil Storage and Transportation Limited (BOST) and the Ghana Standards Authority were both audited by Deloitte and Touche.

The audit uncovered, according to the Committee’s Report, bloated contract sums, non-performance of contracts, non-enforcement and breach of contract.

It also revealed cash disbursements without authorization, deposits of public funds into private accounts and failings to account for accountable travelling allowances.