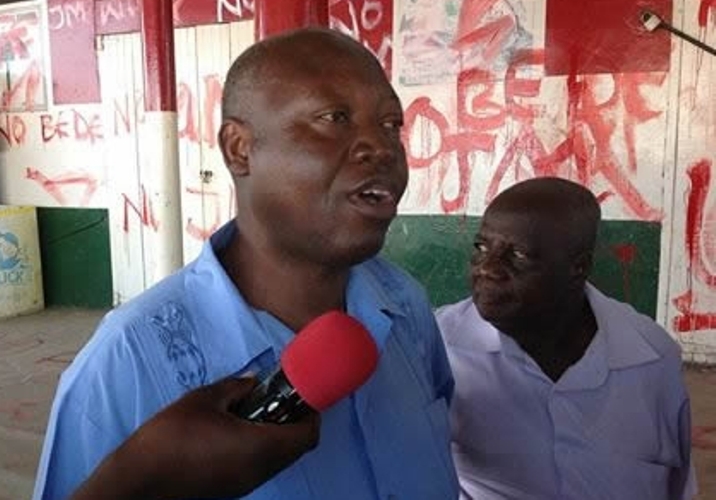 Two years after the National Democratic Congress (NDC) suffered a humiliating defeat in the 2016 polls, it is emerging that the party deployed an electronic election result collation system just like the New Patriotic Party used for real-time data gathering.

According to the NDC’s acting Director of Election, Bede Ziedeng the party was compelled to resort to its old-fashioned manual data collection method because the system crashed soon after it was deployed.

“During the 2016 elections, there was an attempt to establish a new infrastructure for the collation of the results from the polling stations. But this was completely outside the directorate, and the elections directorate was not involved in its management,” he said.

[contextly_sidebar id=”u2YIgTlZtlhz3BcyXHjb77VcBsBTN3zG”]“Unfortunately, it was this infrastructure which crashed soon after it was deployed and therefore failed to provide any result for the party. And this was alluded to by the Professor Kwesi Botchwey committee report. But that does not mean that no results were collated,” he added while addressing the press on Thursday.

He explained that the NDC’s collation system was similar to the one deployed by the NPP in the last election.

“We believe that the infrastructure which crashed was similar to that deployed by the NPP. Fortunately for the NPP, their system survived. Hence the NPP was able to collate their results in record time. “

There is an ongoing blame game within the NDC over the failings of the party team of collators and the collation system used.

One Michael Ologo had accused former Communications Minister, Omane Boamah of being in charge of the collation of NDC’s election results; a claim the latter denied and dropped it squarely at the doorstep of the Director of Elections at the time, Samuel Ofosu Ampofo.

“I have read with utter surprise a deliberate and dark lie being peddled by one Michael Ologo, that I, Edward Kofi Omane Boamah was in charge of the collation of NDC’s election results for the 2016 elections. This is false! Let me kindly remind Ologo that Mr. Samuel Ofosu Ampofo as a National Vice Chairman of the NDC doubled up as Director of Elections. He must accept responsibility instead of faceless individuals attempting to explain away the fact that election results for 2016 have still not been collated,” he added.

The NDC’s Acting Director of Election, Bede Ziedeng insisted that the NDC manually collated its results.

“Indeed, at the time the former president John Mahama himself made his concession speech, the National Elections Directorate had collated the results of over 235 constituencies. This is a fact which is well-known.

Bede Ziedeng at the press conference also said they have been able to collate over 80% of the pink sheets awaiting the Electoral Commission to gazette its results so they could crosscheck with what the NDC gathered.

“We had parliamentary candidates in all the 275 constituencies. None of them has complained about non-collation of results. Even those challenging the election results rely on our collated results…To date, the EC has failed to gazette the polling station results, and so there is no opportunity for verification.”