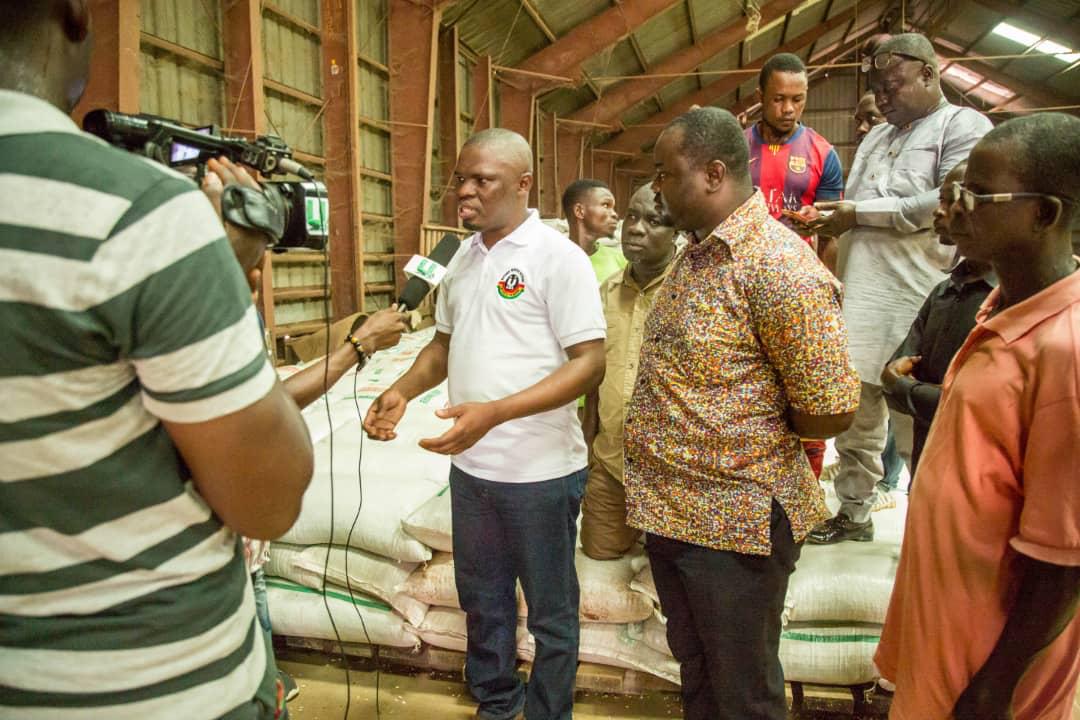 The National Service Secretariat (NSS),  has disclosed that, it is aiming at cultivating 5,000 acres of farmland at its Ejura farms in the Ashanti Region to boost production.

This is part of efforts by the government to create jobs for the people of the town, initiate developmental agenda there and reduce import rate in the country.

The secretariat has already worked on over 400 acres, which the Executive director, Mustapha Ussif said, it is a success as compared to previous years.

On a working visit to the farm last Friday, Mustapha Ussif expressed excitement on the progress made on the farms describing the “season as bumper harvest”.

He said the scheme has strategically supported government’s flagship program “Planting for Food and Jobs”.

“We have also collaborated with the National Buffer Stock to support the Free SHS”, he added.

According to him, NSS will continue to adopt best farming practices and introduce technologies such as, drone sprayer to help boost yields in subsequent years.

So far, yields from the farms have been packaged in branded NSS 50kg sacks and stored at the government warehouse on the farm. 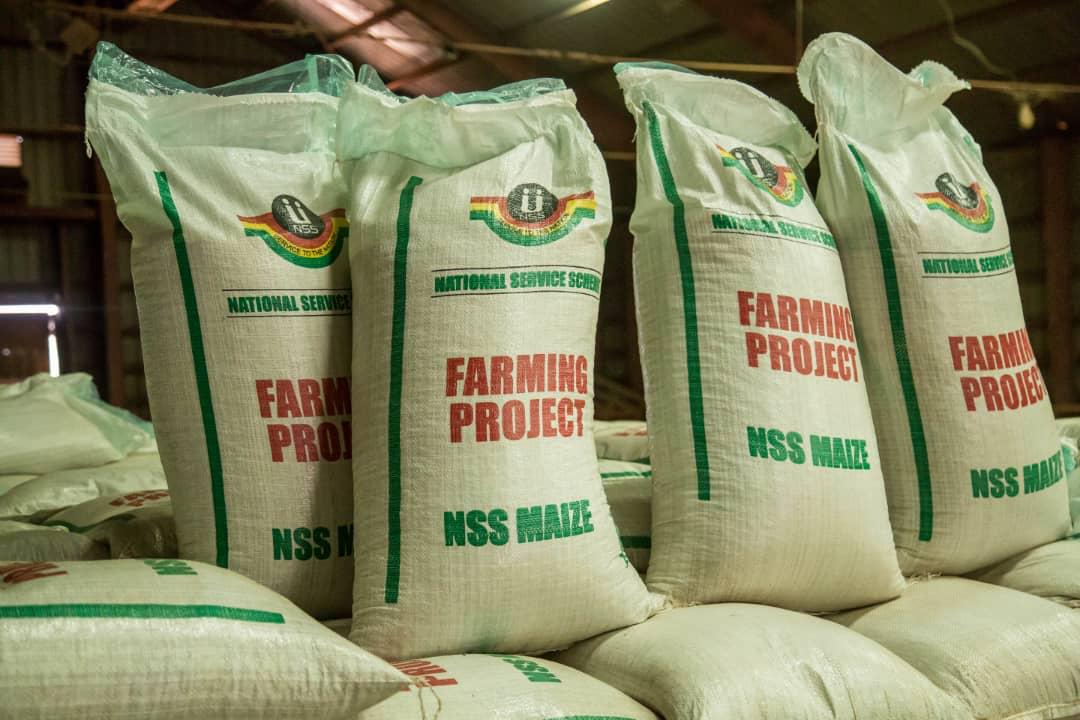 Under the current management of NSS, the farms have been revamped entirely to recapture its lost glory.

Apart from the production of maize in larger quantities in Ejura and other parts of the county, the secretariat has also raised about 22,000 birds in addition to over 100 sheep and goats at the Nungua and Papao farms in Accra from last year.

The Executive Director said, it is a good feeling to realise such an achievement within a short period. 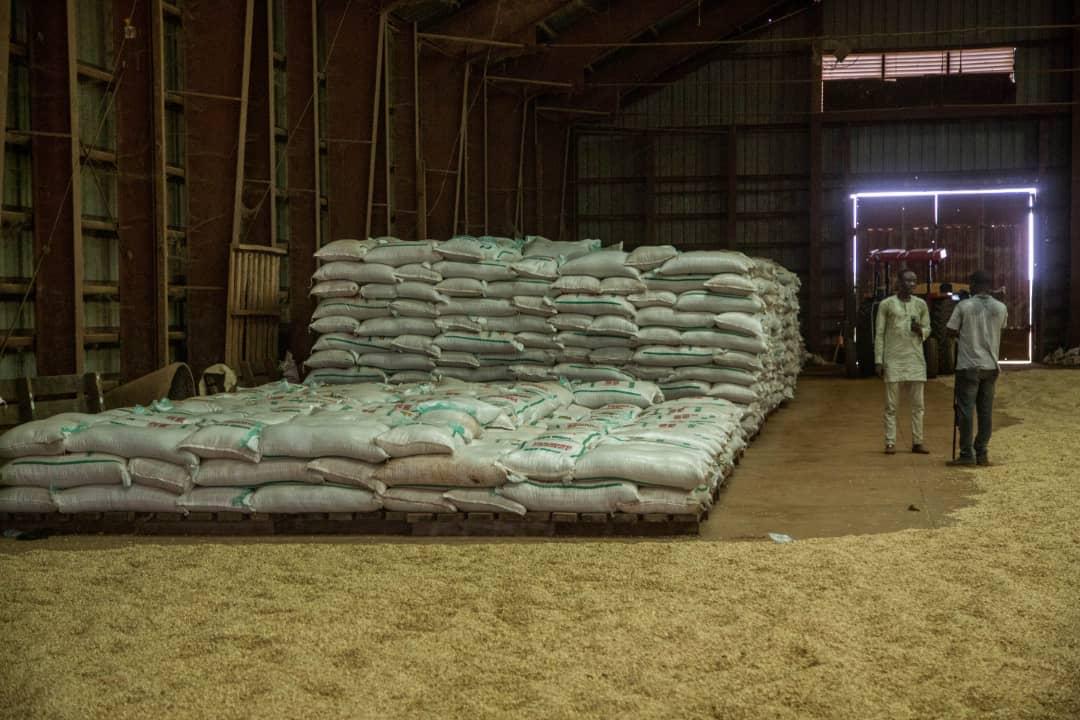 Among those who visited the farm include; Deputy Executive Director Operations, Mr. Kwaku Ohene Djan, Ashanti Regional Director, Mr. Opoku Mensah, the Director of Public Relations, Mr. David Prah and other staff of the scheme.

Meanwhile, the secretariat is currently constructing a fence wall for the Ejura Government Hospital and has also promised to construct mechanised borehole for the Ejura government hospital as part of its social responsibility.

‘We’ll relieve Ghanaians of hardship when we return’ – Mahama

'We'll relieve Ghanaians of hardship when we return' - Mahama