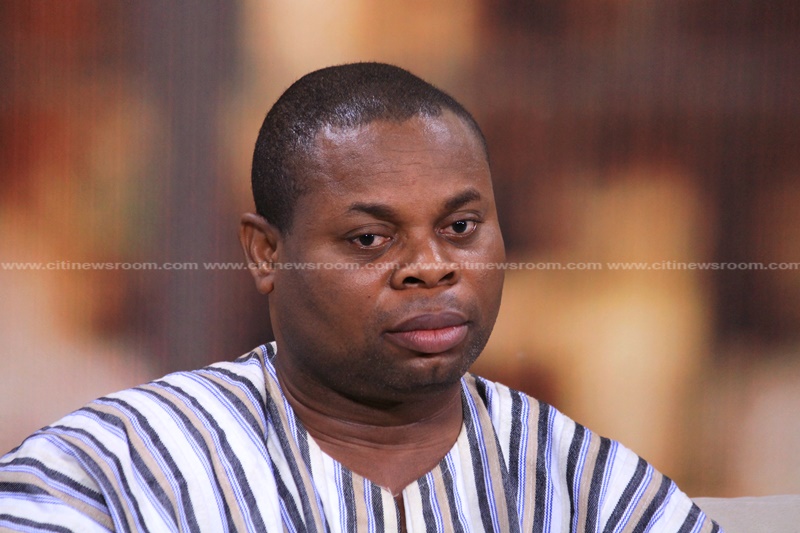 President of Policy Think Tank, IMANI Africa, Franklin Cudjoe has blamed the Securities and Exchange Commission (SEC) for what he described as poor communication leading to unnecessary panic among customers of Menzgold.

According to him, SEC should have communicated to customers in a simple language instead of using heavy terminologies leaving customers in a state of doubt and uncertainty.

“Finance Directors and Managers should be taken through certain constant professional development courses so that when they are speaking to us, lay people at least we will understand what they are talking about. Acting in the way they did, they did cause unnecessary panic,” he said.

He also stated if SEC had done its job properly customers of financial institutions would not found themselves in an economic crisis and panic.

“SEC should be able to regulate by actually asking these entities to also self-regulate because sometimes regulative compliances can be quite expensive when there seem to be things they [finance institutions] may not really understand. SEC should have sat with them from day one, to understand exactly what it is they are doing and then create some form regulation,” he said.

Menzgold Ghana Limited was asked to suspend its gold trading operations with the public by the Securities and Exchange Commission (SEC), last month.

The company has however been cleared to pay returns to customers.

Multiple warnings
Menzgold Ghana Limited was in 2017 cautioned against its persistent sale of gold to unauthorized persons.

The Minerals Commission in a letter to the company had also given it 10 days to correct its “misrepresentations” in the media concerning its operations and license.

The company, which has recently courted controversy over its operations, was licensed solely to buy gold in Ghana and export to other countries.

This development follows public notice by the Bank of Ghana (BoG) indicating that it was moving against Menzgold, which is suspected to be carrying out unlawful transactions by taking deposits.

Meanwhile, the Chief Executive Officer of Menzgold Ghana Company Limited, Nana Appiah Mensah, has apologized to the Bank of Ghana (BoG) for mocking its warning to the company over perceived unlawful operations.