Shatta Wale drops ‘My Mind is Made Up’ video tomorrow 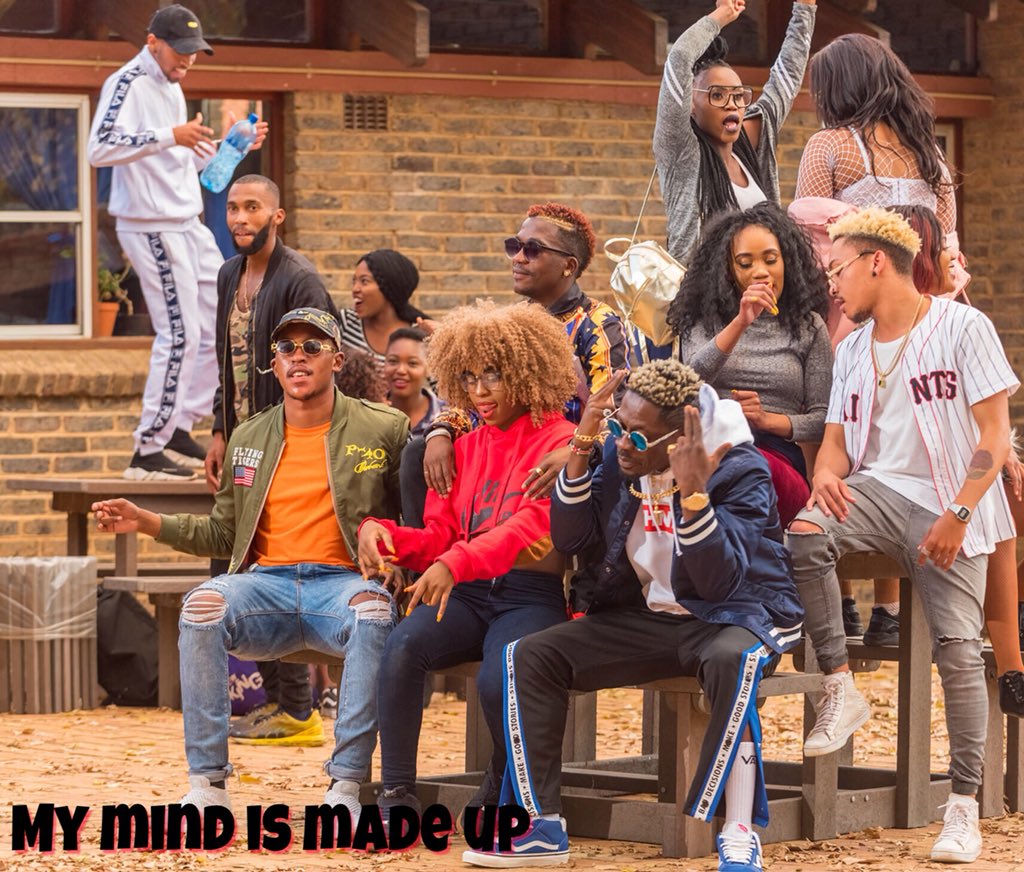 With Dancehall Artiste, Shatta Wale, is set to release his latest album, ‘Reign’ in four days, and the artiste is building up the hype ahead of the day.

Shatta Wale tweeted on Tuesday that the video for ‘My Mind is Made Up’, the 14th song from his upcoming album, will be released on Wednesday.

He included a short clip from the video in the tweet, which has garnered generally positive reviews from his followers.

Mind made up dropping tomorrow off The Reign Album #TheReignAlbum 🔥🔥 pic.twitter.com/gDtTf44V2d 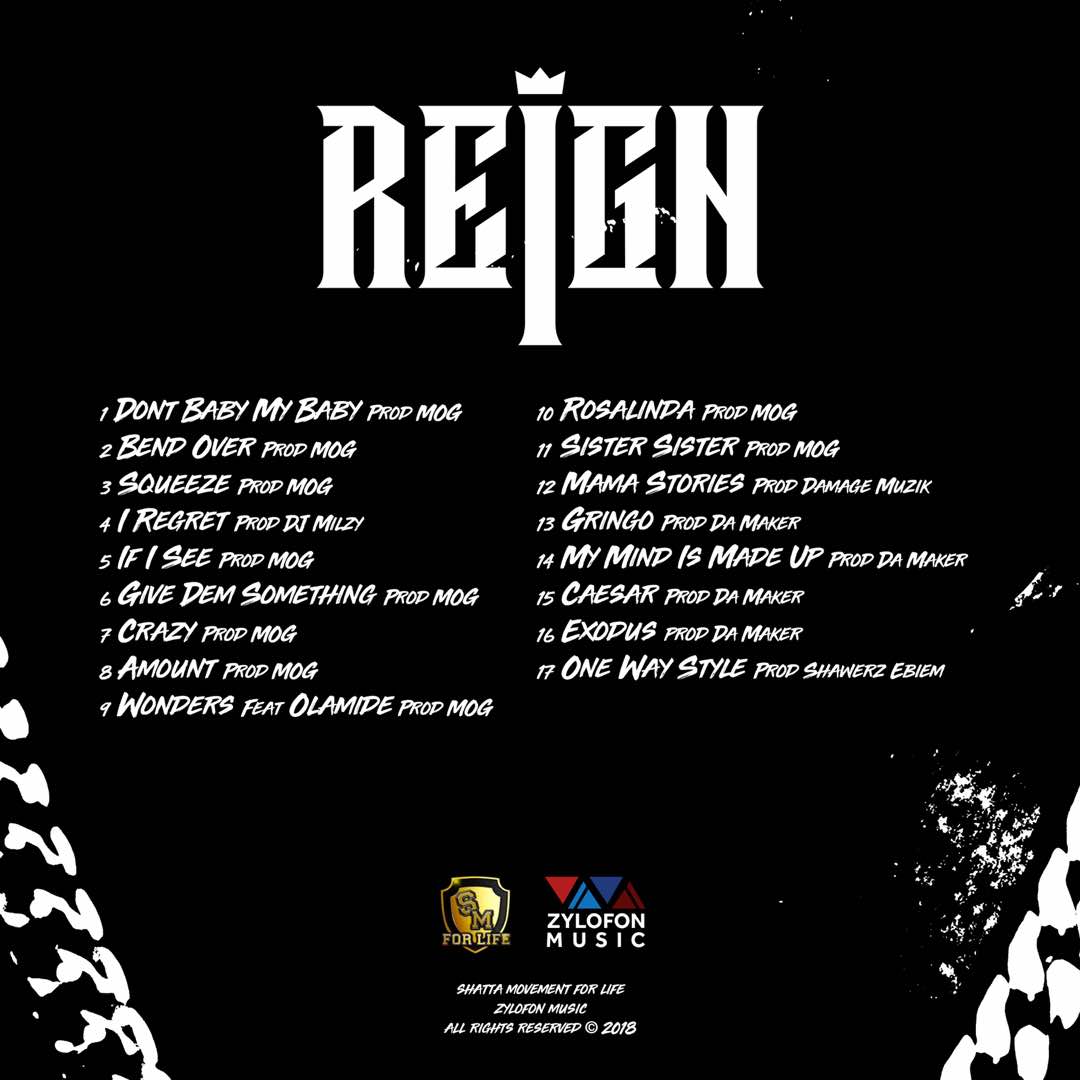 The artiste had previously released the video for another of the tracks on the album, ‘Gringo’

The 17-song album will be released on Saturday, October 13, but fans can pre-order it on Apple Music, Amazon Music, Deezer and iTunes.