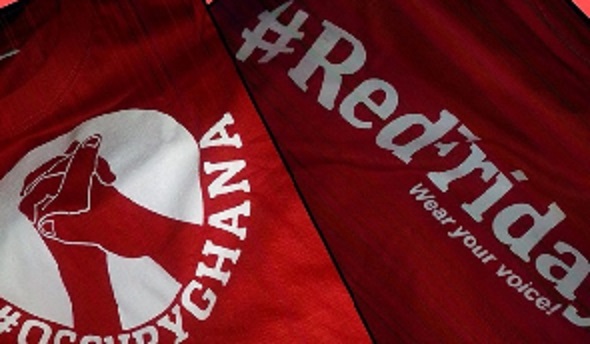 Journalists who are members of the Media Coalition for the passage of the Right To Information Bill into law, together with some civil society organizations, today joined a public campaign as part of measures to mount pressure on government to pass the Right to Information (RTI) bill into law.

Despite several appeals, the bill, which seeks to promote a fundamental human right guaranteed in the country’s 1992 Constitution and recognized as a right under International Conventions on Human rights, has not been been passed, although it has been in and out of Parliament for nearly two decades.

[contextly_sidebar id=”7KfdIrqhXVcISGn9ZHExquKyHocae1lV”]The campaign dubbed #RTIRedFriday  saw members of the coalition and journalists engage in street advocacy where they distributed leaflets to citizens educating them about the importance of the RTI law.

Some members of the Coalition also gained access to the gallery of Parliament clad in their red attires to draw the attention of the MPs. Although they were initially prevented from entering the chamber despite an earlier agreement, some minority MPs intervened to ensure they gained entry.

Photos and videos of many journalists and the general public were awash on social media with the hashtag, #PassTheRTINow. 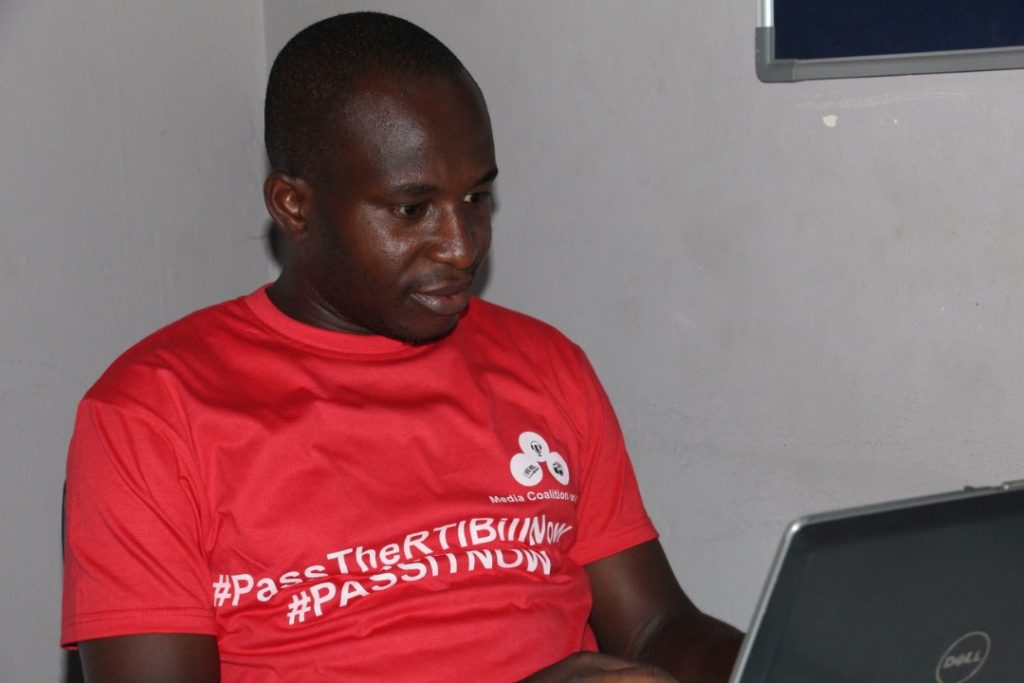 Citi FM’s Online Editor Ebenezer Afanyi Dadzie joined the campaign.Host of the Citi Breakfast Show and 2017 GJA Journalist of the year, Bernard Avle, also backed calls for the bill to be passed, saying, the absence of the bill will not guarantee an effective democracy

“Democracy cannot be effective without information. Information is the fuel of democracy. Information does not belong to the government. Sovereignty is with the people, so you (government) can’t sit there and say that you can’t give us information because it will be a national security issue. So if they don’t give us the information to make better choices and they think that they will keep oppressing us with these bad roads, their time will end soon. We need this law passed, he said 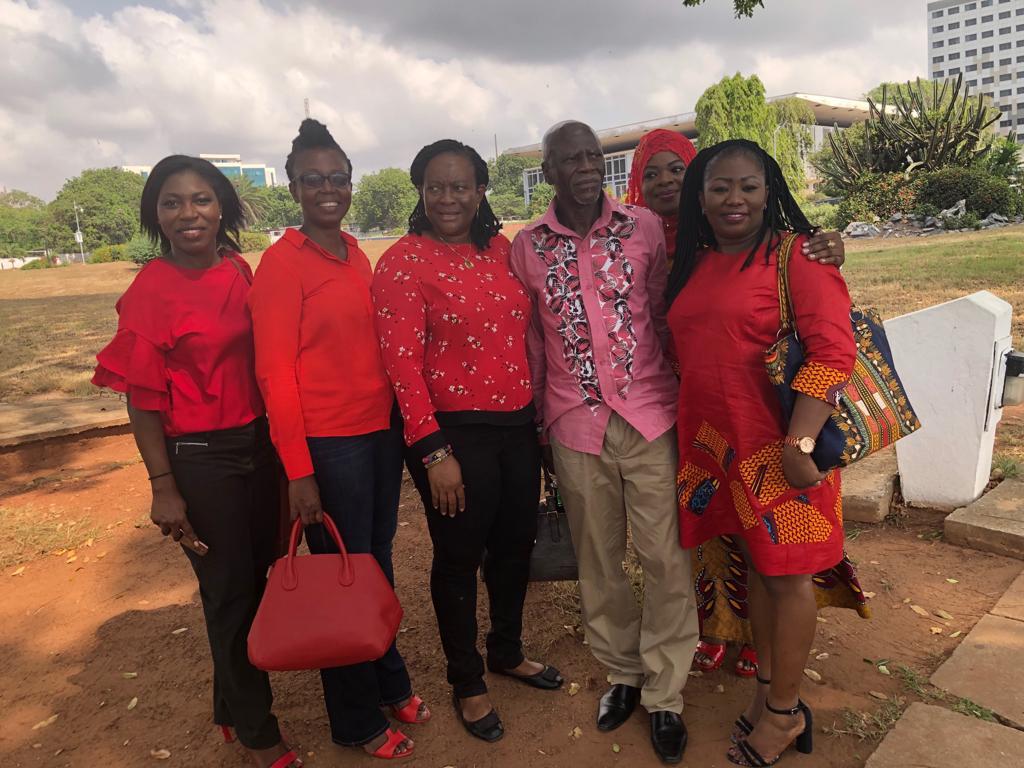 It’s #RTIRedFriday today people. Let’s join the street awareness campaign and press home the passage of the #RTI Bill. 17 years is too long a time not to have the Bill passed.#PASSTHERTIBILLNOW pic.twitter.com/ty1FxhxhIv 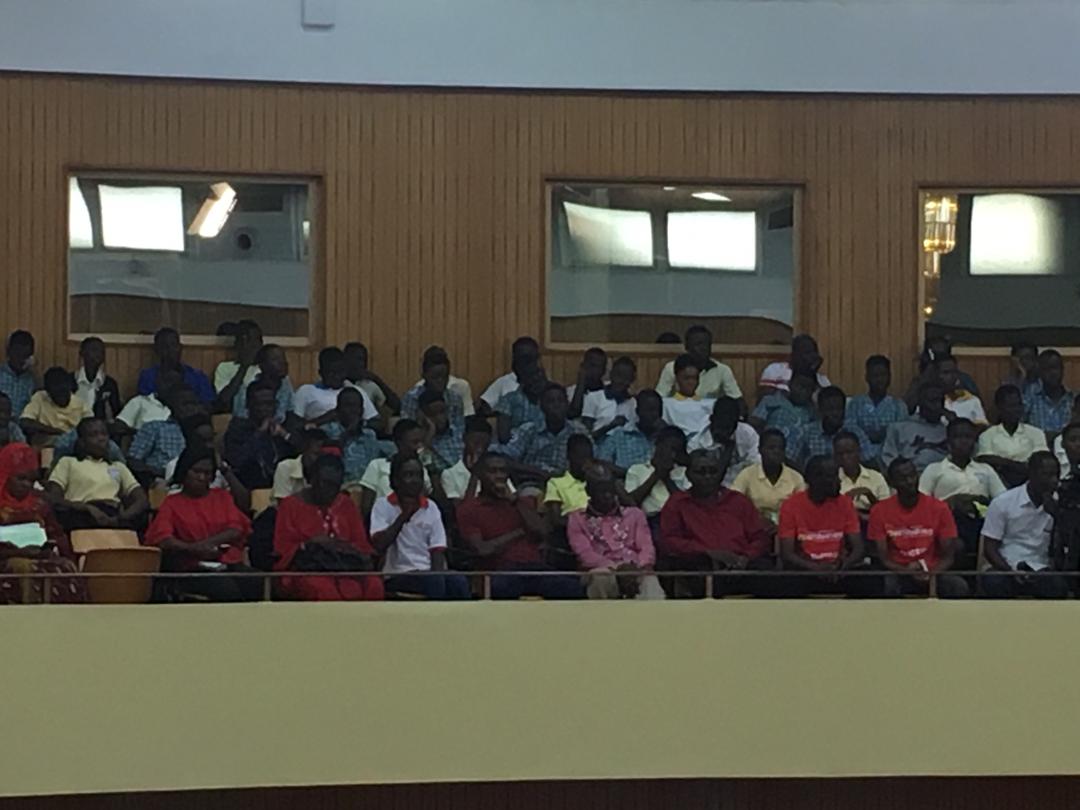 Meanwhile, a Deputy Minister for Information, Nana Ama Dokua, said although the bill must be passed, it must be done in such a way that it will serve a good purpose.

“Although we wish the bill is passed in no time, we would also want to have a bill that will be useful. It is not up to the executives to rush Parliament, but rather Parliament must go through the bill to make the necessary amendments before it is passed. So I think it is in our interest to have the bill passed”, she said.

Our democracy is meaningless without access to information! We are wearing RED on Friday 30th November. #RTIRedFriday #PassTheRTIBillNow

Join the campaign and be a good Citizen. Wear Red👔👟💅💃, post it and use the hashtag #RTIRedFriday. @RTIMediaGh @Citi973 @OccupyGh pic.twitter.com/88KhPKKSSi

Pressure for  RTI bill to be passed

The Bill as has been drafted is to give substance to Article 21 (1) (f) of the Constitution which states that “All persons shall have the right to information subject to such qualifications and laws as are necessary for a democratic society.”

Today is the first #RTIRedFriday wear your voice by wearing red today and every other Friday to push for the RTI bill to be passed. #PassItNow #PassTheRtiBillNow #WeWantACredibleRti pic.twitter.com/OGPS9tNt6M

Following the dissolution of the Sixth Parliament of the Fourth Republic, and the swearing-in of the new Parliament in January 2017, the Bill had to be re-laid by the new government for work to commence on it.