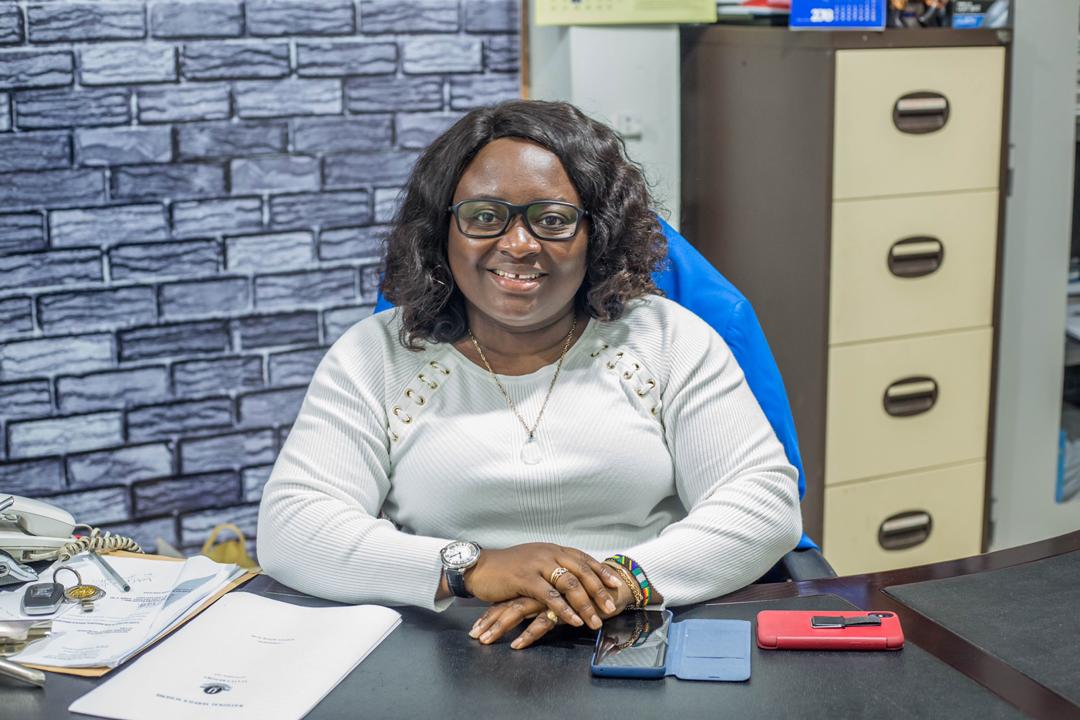 Africa is a resembling coat of many colors with a trying exhibition of cohesiveness. The forming foundation of the many African states have had to deal with the threatening egos of formal educated patriarchal persons, those that were supposedly called the founding fathers of countries, the impact they had on the varying trends to the build-up to independence.

The legends of the precolonial stages have served several of these flash points in a more cunning way that shy away from the violence that equaled the struggle to independence. The mention of the 1948 riots in Ghana saves a little time on the several examples that ought to be given in our history.

I have taken time to scan through the African landscape on the varying elasticity of patience imbued in the silence of the teeming youth of the continent, and the sweats of ignoring them have had to face the tangibles of our current situation every passing day.

In 2016, 11th October, Aljazeera reported a University fee protest in South Africa. The report stated clearly how protest was happened on a calm note until a point where the exuberances of the youth were exploited by the state’s law and order outfit. The demand was for Government to institute a free education in the University instead of the fee charging one. That suddenly became the bed for the agitations, the fiber of their resistance to hold the blocks against breakage could not become sacred anymore, the result was the violent protests of pelting stones and firing of teargas by police personnel.

The dominant tendency by a little portion of these protesters have had to take inspiration from the somehow misinterpreted sacred words of the National Anthem. That varying definitions of resisting oppressor’s rule and been fearless has found a way often to the fore in an attempt to justify the necessity of these wrongs. A few years back, there was an uprise in Libya, then the Tahir Square became legends and Burkina Faso took turn to man their own future as required by the youths of the country.

Thomas Sankara, a rare revolutionist imbued the spirit of backing these words ‘my homeland or death’ in his citizens, as to whether the tragedy of violence was a prerequisite to achieving this goal, the guess could either be good or lost on everybody. However, none can be blamed, in the presence of so much distress and neglect to the plights of a future living today, the result suddenly becomes unable to manage.

Few weeks ago, one of our very own prestigious universities, KNUST became violent, the subtle ignition was sparked by the culture of our inability to listen to the dissenting voices of the exuberance of these undergraduates. Several of the interviews sort to project a certain deafening trend, that, authorities had an unshaken standpoint while the student body have another. It seemed to suggest that, the opportunity of service as instituted in our various schools could not be adhered to. Properties got burnt, several innocent students sustained injuries.

I am a Ghanaian that has gone through every phase of our educational system. The encouragement of listening to dissenting views especially when it has to be the voice of a student, a youth, and maybe a younger fellow. That has been the scary part of our culture, a culture that seems to be encouraging participation but in truth, it only supports a sit at the table without a speech.

A couple of weeks after the KNUST sad incident, the laws lost its binding spirits and citizens had resort to violence to register their displeasure against road faults in a suburb right in the capital city of the country. That is civil violence, violent demonstration made possible by the anger of a ‘forced to shut down’ citizenry. This happens to be an argument espoused by many on the front that, leadership only listens when demonstrations become bloody and such is culled from the examples stated above.

However, there is a democracy to protect. An iconic peace to uphold in the ambience of a volatile atmosphere, a situation that has seen neighboring countries witness several of these uprises and even at worse, civil overthrow of government and possible coup d’Etat. There happens to be a slim line between democracy, citizenship, and their patience.

Inasmuch as the two latter variables are a subset of the democratic dispensation, they are subjects of a trigger expectant of a pull. That is where the argument is. The ability to decipher the work of a government as they manage the expectation of citizens in a risky environment. There is always a reason for the establishment of a constitution to uphold the laws of a country, and that reason is for all and sundry to remain in the circles of submerging the views of people.

It is absolutely unacceptable to resort to violence to register a displeasure against a certain trend and perhaps destroy properties established by taxes of all citizens, the loss of lives and harm caused to the underprivileged genders such as disables, children and women is one that cannot be allowed to happen. In order to be very protective of peace and tranquility, law and order must be maintained by any means possible, a non negotiable effort.

That is a parallel version of the conversation. It becomes a useless practice if the protected democracy cannot listen to dissenting views and factor it into growing national discourse. It established that, the moment the elasticity of the patience of these dissenting voices is abused (ignored for several moments), the only avenue to vent is to become violent. That is the only moment authorities become attentive and call for a sit down to discuss the revealing issues.

The fear is that, most of these violent protests have been staged with the youths in the forefront. This makes it very scary to the sustenance of the security of the country. There is an exponential upsurge of unemployment in the country, there is a tendency of frustration foaming around the holding belt of this future of the country. It has become a normal trend to have people who have scores to settle to look for these vulnerability to exploit by misinforming them of their fight for their rights and resisting oppressor’s rule as they demand for what they have paid for and entitled to. That becomes the crux of the fear factor and the threat to which this article seeks to rectify.

The price to pay for the loss is preposterous to the activities supposed to be employed in rectifying the flaws in our democracy. Frequent communication in honesty and interactions is a necessary tool to begin fixing the sorry state of the anger.

Dumsor will never be back – ECG assures

Dumsor will never be back – ECG assures