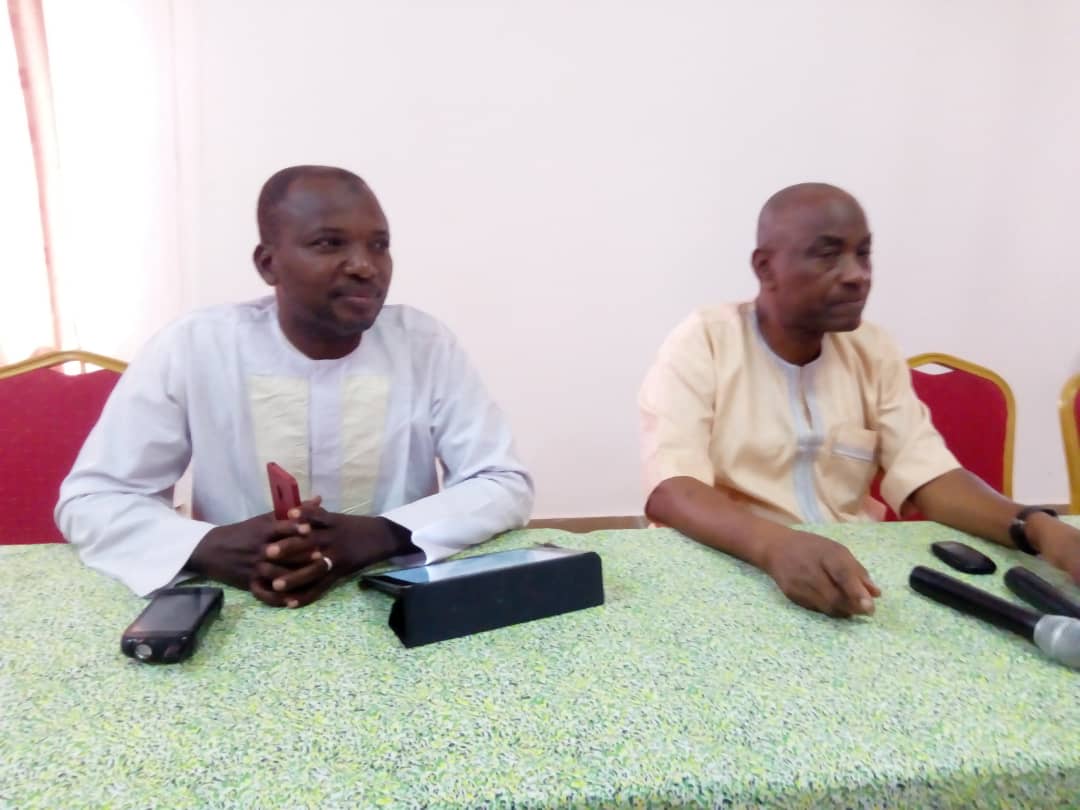 The group known as the Dagbon Forum, has condemned the renewed violence in Yendi on Thursday, January 10, 2019, that resulted in the death of one person and left several others injured.

The police administration is yet to establish the cause of the fresh attacks, even though the blame game is on course from both sides of the chieftaincy divide in Dagbon.

At an emergency news conference on Friday in Tamale, National President of the Dagbon Forum, Dr. Sulemana Abdulai, described the latest development as needless.

“To begin with, we condemn all acts of violence and provocation witnessed in Yendi, and calls on the two gates to show respect towards each other and to the provisions of the road-map.”

“We appeal to leaders of both sides to reach out to each other in a bid to find amicable solutions to emerging threats to the peace process. We would be grateful to see chiefs and elders openly condemning all acts of provocation and unnecessary violence, reaching out to opponents to address any grievances.”

“Let us focus on the many things that unite, rather than those that divide us.”

He called for maximum restraint regarding the final implementation of the final road-map to peace restoration and stability in the Dagbon Traditional Area.

‘The purpose of this press conference is to make a direct appeal to our traditional rulers on both sides of the Gbewaa Family, to grasp and hold tight to the road-map to peace in Dagbon presented by the Eminent Kings and supported by the government of this country.”

“We believe that the road-map provides a once in a lifetime opportunity to bring about lasting peace, stability, and development in Dagbon, and for ordinary citizens of Ghana living in this part of the country to live fuller lives than they have done over the last 40 years.”

Dr. Sulemana Abdulai underscored the need for the mainstream media to be circumspect in their reportage.

“We call upon the mainstream media to be guided by the cardinal principle of checking, crosschecking, and double checking information made available to them before publishing.

“They should be circumspect in their reportage in connection with the implementation of the final road map to peace, restoration, unity and genuine reconciliation in Dagbon. They should also avoid the tendency of using social media networks to discredit public figures and eminent persons. Information which will not promote peace should not be forwarded.” 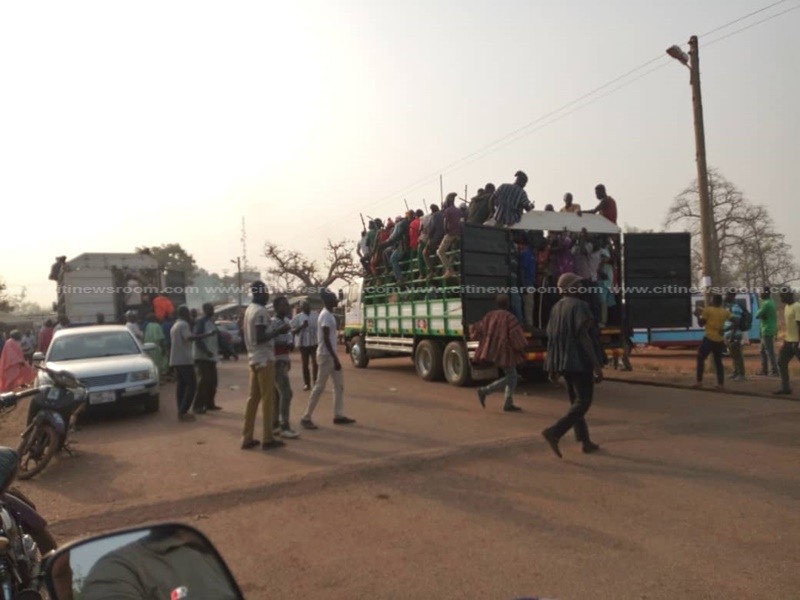 He equally advised social media users to desist from inflammatory comments and rather use the available platforms for constructive purposes in the Dagbon State.

“The internet links have made the world smaller by facilitating exchanges of information, knowledge and connecting people. While innovations and use of mobile phones (social media) in Ghana are on the rise, they are sometimes used to stimulate and sustain chieftaincy tensions. We urge youth to use social media platforms to promote peace and development.”

Dr. Sulemana Abdulai urged the law enforcement agencies to be proactive in dealing with trouble causers whose actions are endangering human security in the area and beyond.

“DF wishes to note that in all what is happening, we should be mindful that there are people, citizens of Mother Ghana, whose lives are impacted by these endless conflicts. We urge an end to the instability created by the current state of affairs to enable social and economic development take place.” 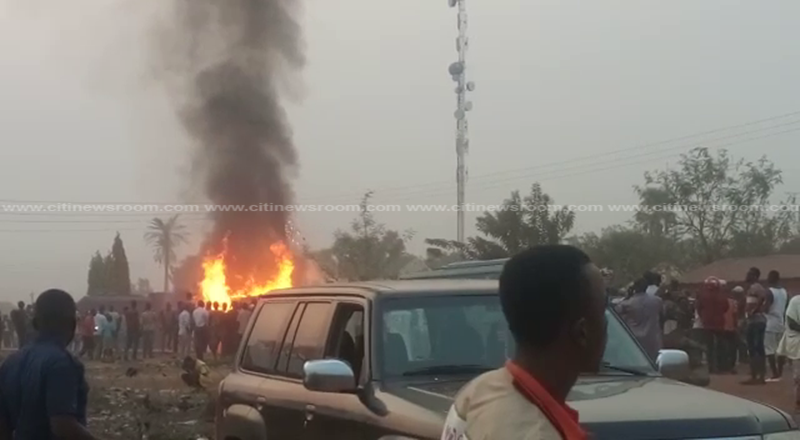 “The people who have paid, and continue to pay, dearly for this state of affairs are the ordinary people of Dagbon. Women and Children who have lost opportunities for proper development and growth of communities have been stunted in their development and cohesion. Indeed, we dare say that the ancestors have been disrespected because all of the work they have done to build the Dagbon Kingdom, is being undone by this chronic dispute. We cannot accurately count the cost of this conflict within the Gbewaa Family to the children of Dagbon, to the people, and to economic and social development.”

He lauded the final road-map implementation saying, “The Road Map provides an opportunity, indeed the only opportunity there has been to date, to bring an end to this dispute. It is important for people to recognize that communities have a right to peaceful lives, to see their children grow and become the people they want them to be.  The broad masses of people in Dagbon have the right to develop in the same way as other people, all the way throughout Ghana and this dispute is preventing this in many ways.”

“We want people to know that this is a once in a lifetime chance to put an end to this vicious cycle of conflict and underdevelopment. We are appealing to people to speak to whoever they can to ensure that this road-map is implemented properly and fully.”

Dr. Abdulai added that, “The history of chieftaincy has been underpinned by the desire to protect and develop their people. This dispute has prevented leaders in Dagbon from carrying out this primary duty which is the advancement of their people. In recognition of their role and the threats posed to this by decades of conflict, our chiefs have worked very hard with the Eminent Kings to come to this agreement which offers so much for the future of the people.”

He commended the Otumfuo-led Mediation Committee resilience in trying to permanently solve the Dagbon chieftaincy matters.

“We are appealing to their sense of responsibility, to the work that they have been doing, and saying to them, please take these final steps to get the road-map implemented. There is a limited opportunity, and our chiefs need to build on the work done so far to take advantage of the opportunity offered by the road-map.”

“This is a historic opportunity to change the status quo; taking these final steps, no matter how hard, knowing there is never a perfect solution, will make our traditional rulers go down in history as the those who unblocked the dam, who found a way to continue the development of their communities,” he emphasized.