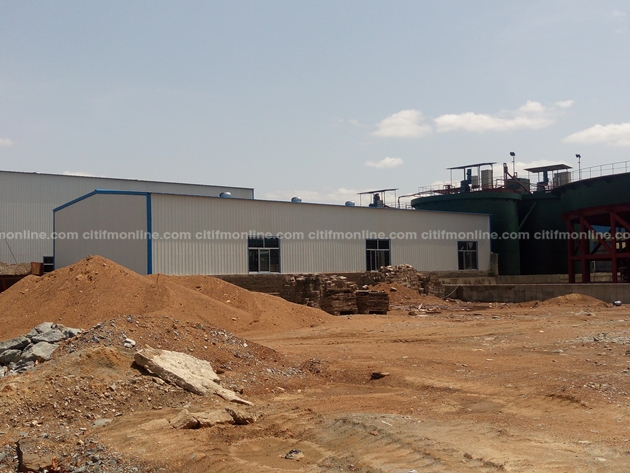 The death toll in the Talensi mine explosion accident has risen to 16, with 15 other injured persons still on admission at the Upper East Regional Hospital.

The accident occurred on Wednesday near a Shaanxi mining site killing 6 people instantly, and leaving several others hospitalized.

Shaanxi Mining Company has however denied responsibility for the accident, while blaming it on one Kwasi Bantama who also mines in the area.

The Talensi District Chief Executive, Christopher Boatbil, in a Citi News said the companies have already shut down in compliance with a Minerals Commission’s directive.

“Currently, we are certain that work has stopped at the mining site particularly with the companies that are involved. This is because the leadership of both Shaanxi and Kwasi Bantama’s group were taken into the custody of the police at the regional office,” he added.

Meanwhile, the Talensi District Security Committee is presently meeting to resolve the issue of of who is responsible for the explosion.

This is expected to be followed by a Regional Security Council meeting later in the evening.

“REGSEC is meeting this evening, and DISEC too we are just about meeting. Both companies are accusing each other so we will wait for our technical people to get the right information and update us,” Christopher Boatbil added.

Government in 2017 temporarily suspended the operations of Shaanxi Ghana Mining Company Limited operating in Gbane in the Talensi District to allow for thorough investigations into the company’s underground operations, and the alleged death of about seven miners in the area.

The suspension was later lifted.