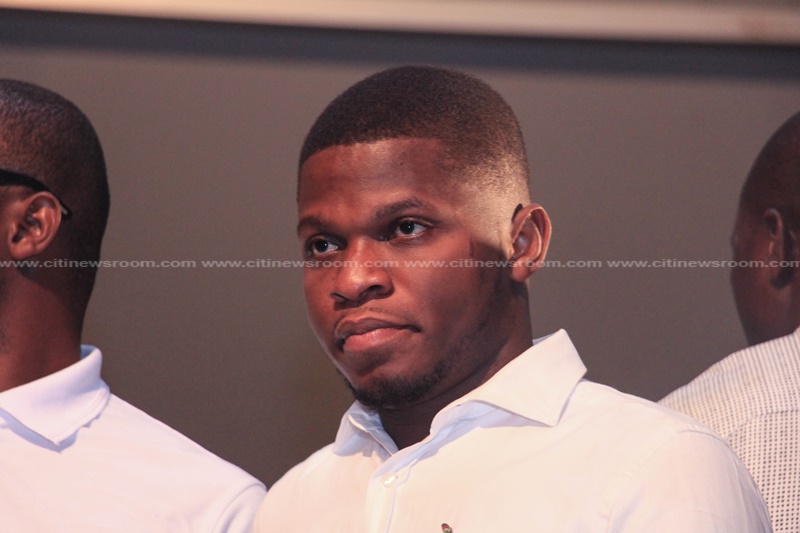 The National Democratic Congress (NDC) is unhappy with the way the Electoral Commission is handling the upcoming Ayawaso West Wuogon by-election.

[contextly_sidebar id=”h4gy3IX0wALvqDBrQaTrZyq57XyDEVIp”]The NDC claims the EC has not provided a credible register for the by-election which is slated for slated for Thursday, January 31, 2019.

The Electoral Commission (EC) on Thursday said it will use the 2016 voters’ register to conduct the election.

Speaking to Citi News, Communications Officer of the party, Sammy Gyamfi said, “it is important for us to call on Jean Mensa to sit up.”

“We keep saying that the Jean Mensa-led EC is a looming disaster which portends danger for free and fair elections in this country and for the democracy of Ghana.”

“As Ghanaians, we should all be worried about what is going on because these things do not help the credibility and integrity of the process. It doesn’t engender the confidence, as stakeholders, we need to have in this process.”

A lawsuit from NDC member

The EC has already faced some legal action from NDC elements in Ayawaso West Wuogon as the NDC Constituency Chairman of, Bismark Aborbi-Ayitey, filed a lawsuit at the Supreme Court challenging the January 31, 2018 date set by the EC for the by-election in the area.

According to the suit, which had the EC and the Attorney General as defendants, the  January 31, 2019 date exceeds the 60-day period as stipulated in the constitution. 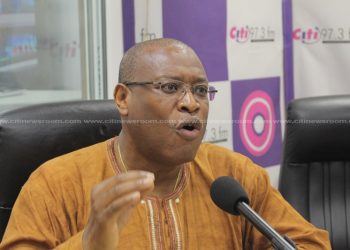