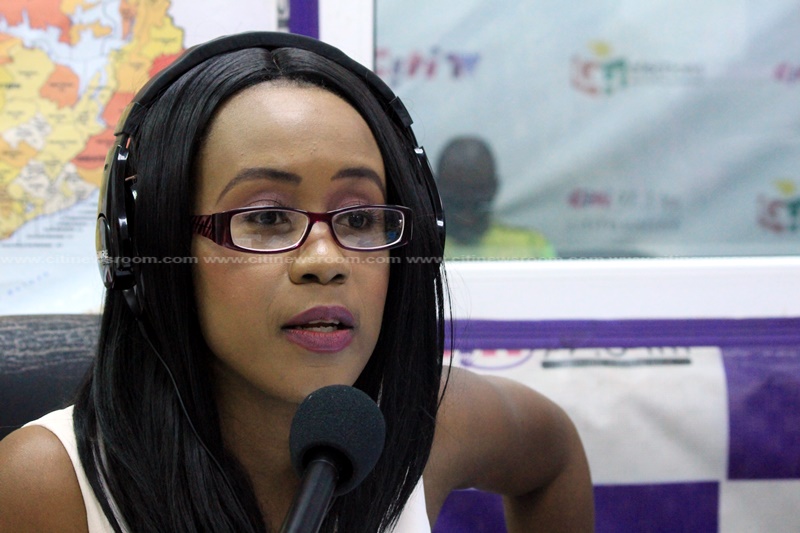 Amanda Clinton of Clinton, Head of Chambers at the Law Office of Clinton Consultancy

Lawyer for some aggrieved Menzgold Customers, Amanda Clinton, has described as welcoming news the confiscation of Menzgold’s assets by EOCO.

According to her, “it is certainly good news” for Menzgold customers in their quest to retrieve their locked up investments.

Speaking on Eyewitness News, the lawyer described the order from EOCO as the first real confirmation from a recognized state body and the Government of Ghana that Menzgold Ghana engaged in some fraudulent dealings.

“This is the first real confirmation from a state body and the government that a crime has been committed, because before people had labeled it, but when Menzgold took the SEC to court, the matter wasn’t determined in terms of a fraud that had been committed. So this is the first time a court has been made that clear… So that’s very good.”

Amanda Clinton argued that the high public interest in the Menzgold debacle will aid Government in identifying the right properties owned by the disgraced Menzgold CEO as well the related companies.

In a press release signed by the Head of Public Affairs at EOCO, Jacqueline Avotri, the court order for the freezing of properties and assets of Menzgold Ghana Limited includes that of associated companies affiliated to the embattled Menzgold CEO, Nana Appiah Mensah.

“By this news release, all employees of the affected companies, relatives and friends who are in possession of any of such properties are to surrender same by the authority of the high court to the Economic and Organized Crime Head Office and Regional Offices in their own interest. Failure to do so will constitute contempt of court which will attract the appropriate sanctions,” the statement read.

Hundreds of Ghanaians are unable to retrieve their investments in Menzgold, and some have gone to court to seek redress.

This was after Menzgold was asked by the Securities and Exchange Commission, SEC, to stop it’s business because it was illegal. The company has since then struggled to pay clients, giving credence to suggestions that he was running a ponzi scheme.

There’s an existing arrest warrant for NAM1, after it emerged that he had breached his bail conditions and fled the country.

Although he’s said to have been arrested in Dubai in the first week of December 2018, news of his arrest became known in early part of January 2019, after the warrant had been issued for him.

His arrest in Dubai is believed to be in connection with a gold deal worth millions of dollars that has gone bad.

He’s to be available to Ghana after he completes his trial process in Dubai.

Another suspect picked up in connection with kidnappings – Interior Minister

Another suspect picked up in connection with kidnappings - Interior Minister