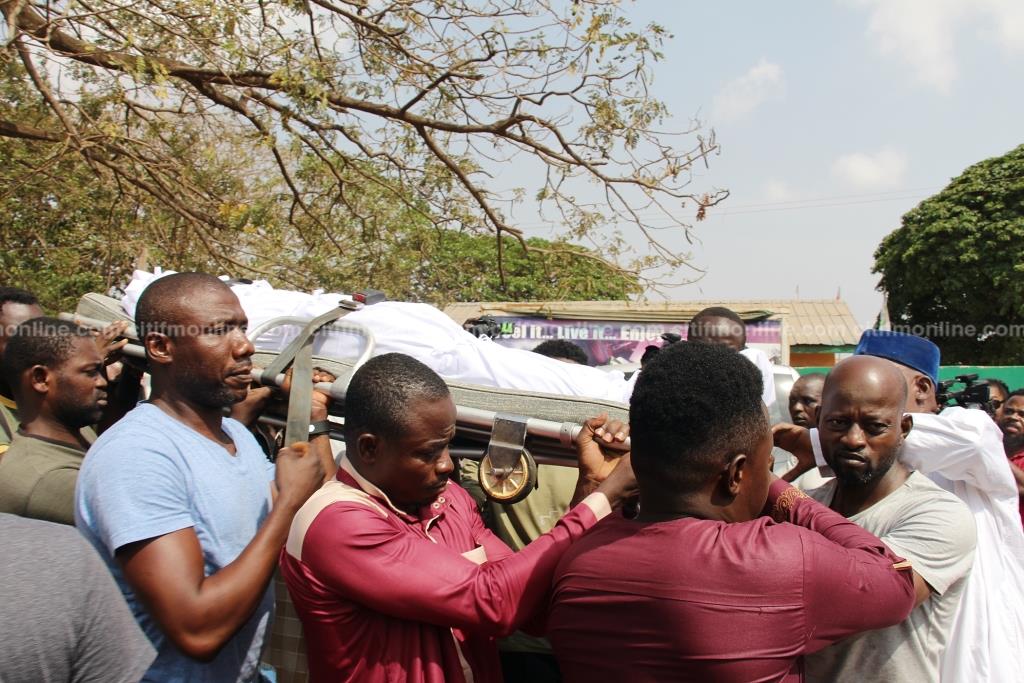 A member of the Tiger Eye PI, Ahmed Hussein Suale, who was killed and shot in his car on Wednesday evening January 16th, has been laid rest today (Friday) at Madina, a suburb of Accra.

[contextly_sidebar id=”5QksdchkBA2ImyxMRJaz5Xy9n5MJhcjp”]A burial service in accordance with the Islamic custom was held for him with mourners praying for his body.

Anas Aremeyaw Anas and his team from Tiger Eye PI were among hundreds of mourners who were present at the mosque and at the cemetery.

Close relations were seen weeping as his body was lowered body into the grave. 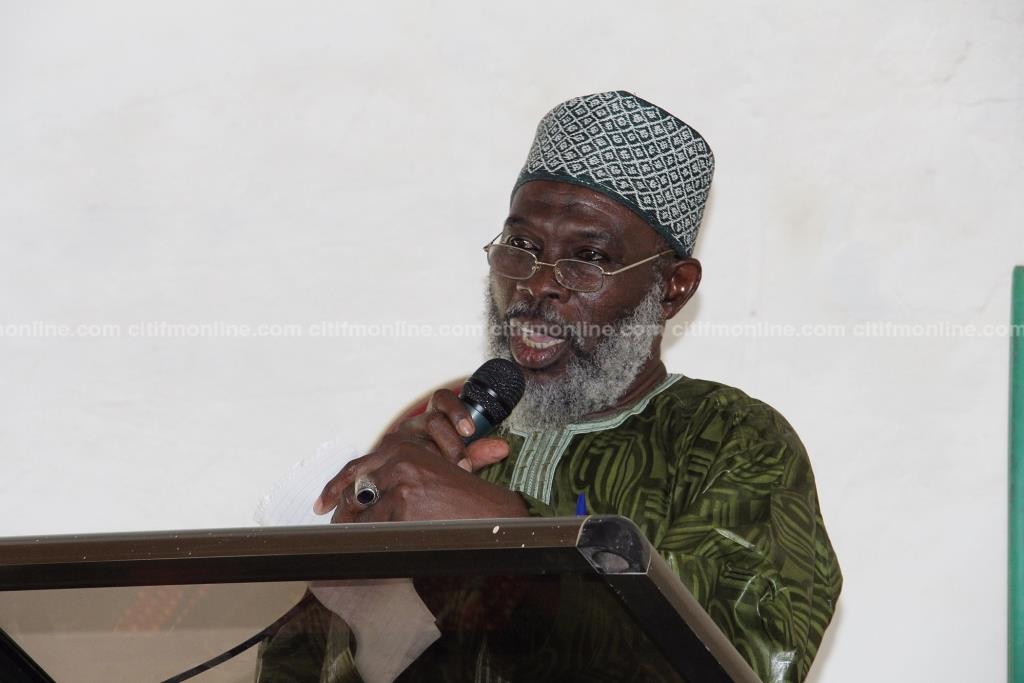 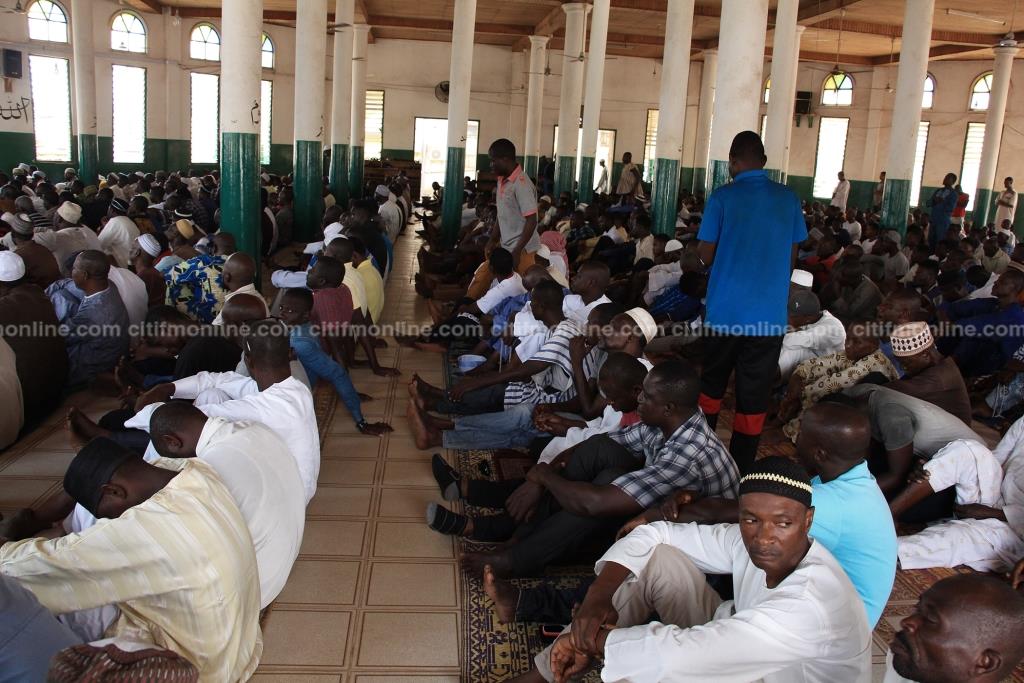 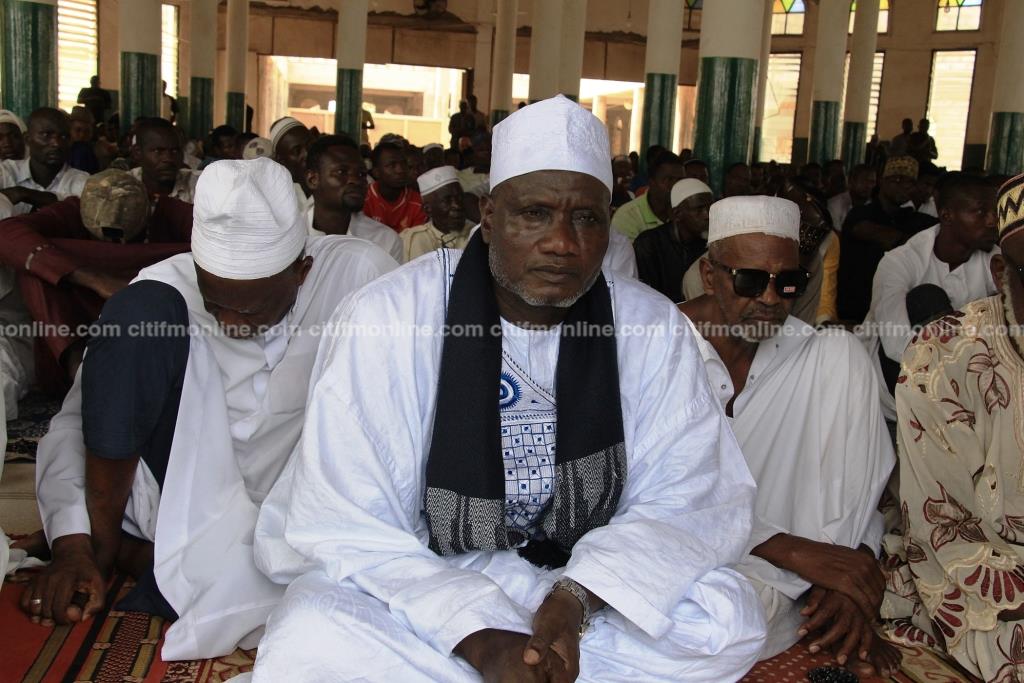 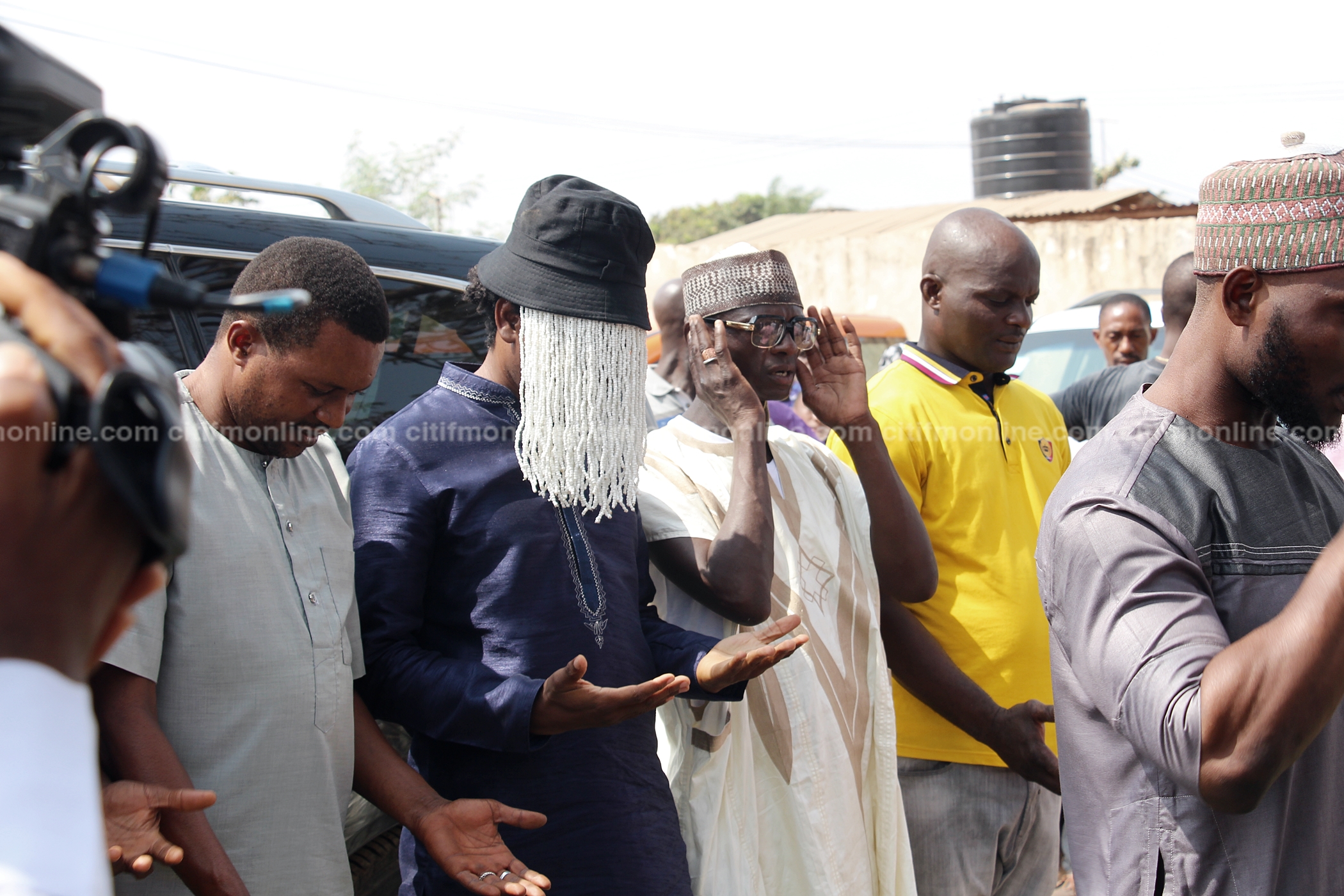 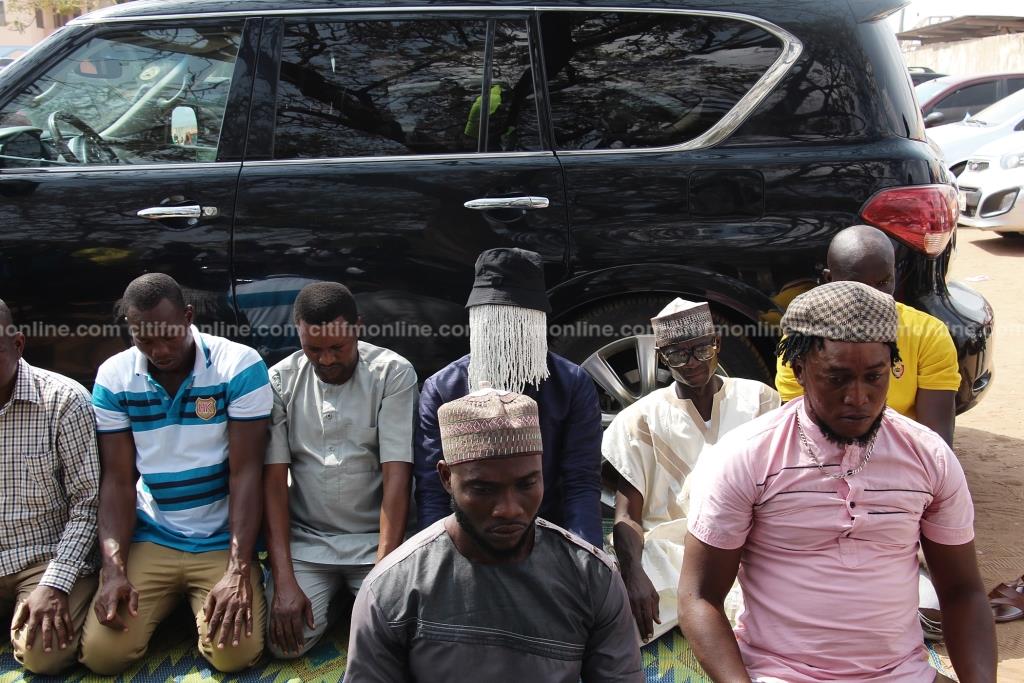 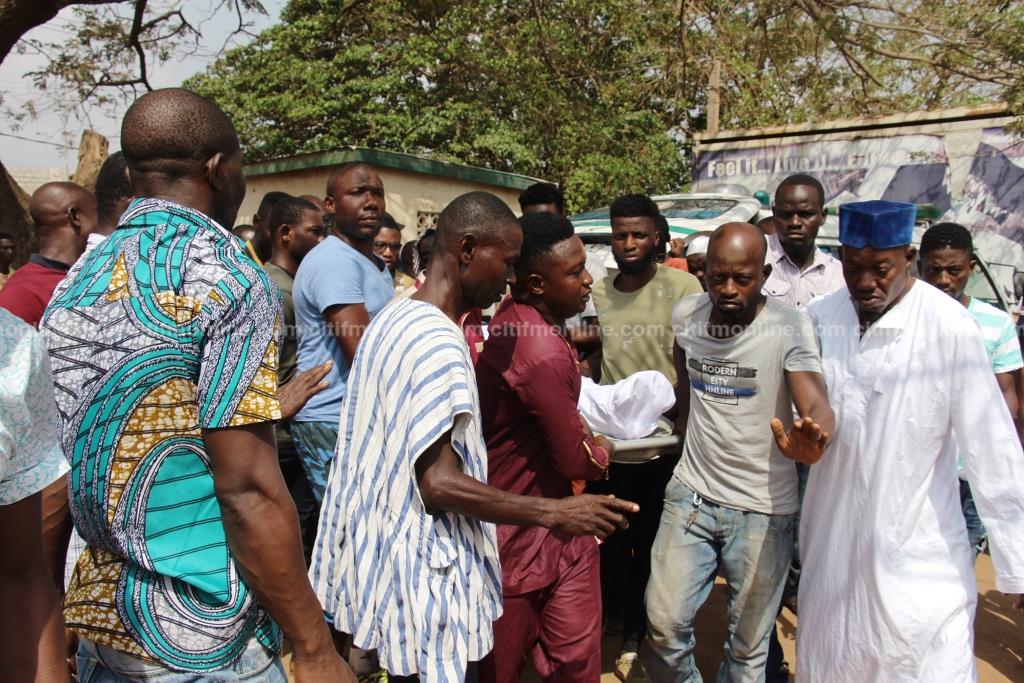 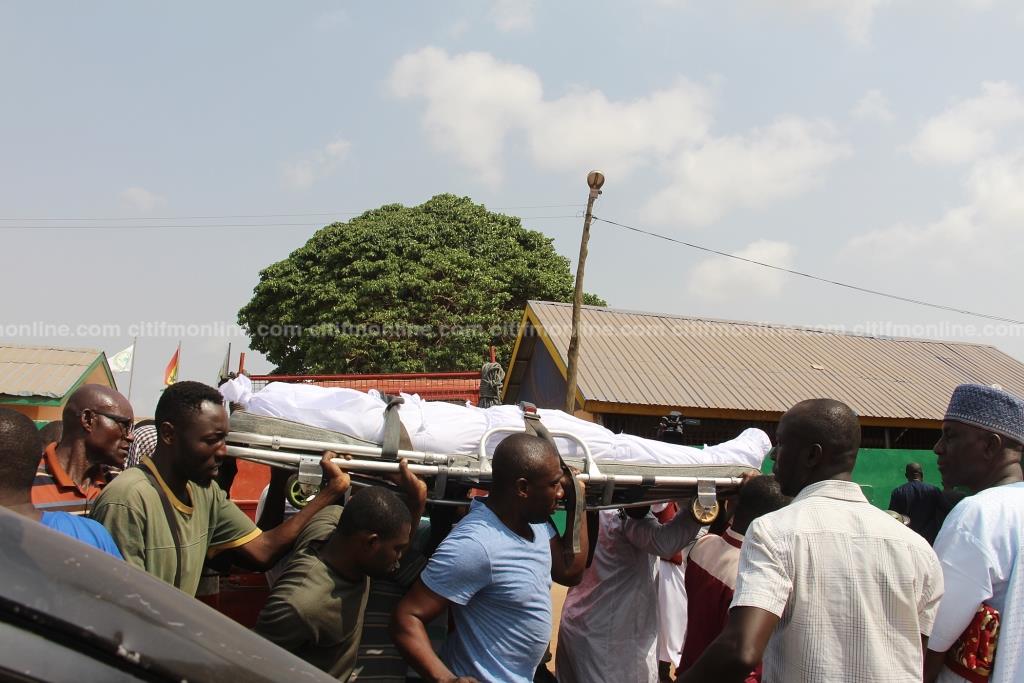 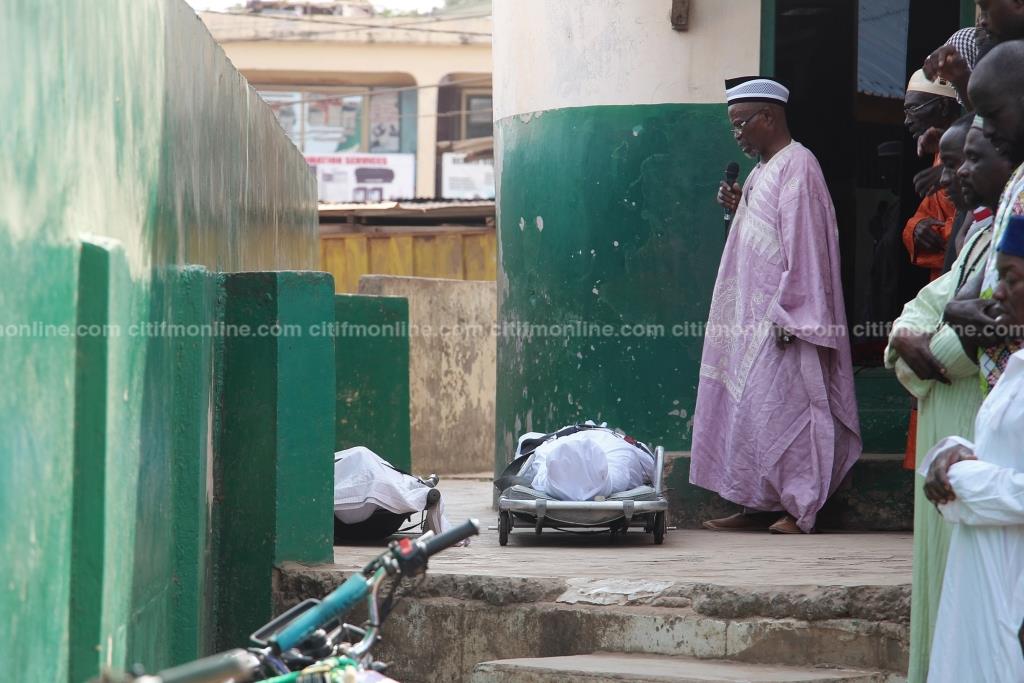 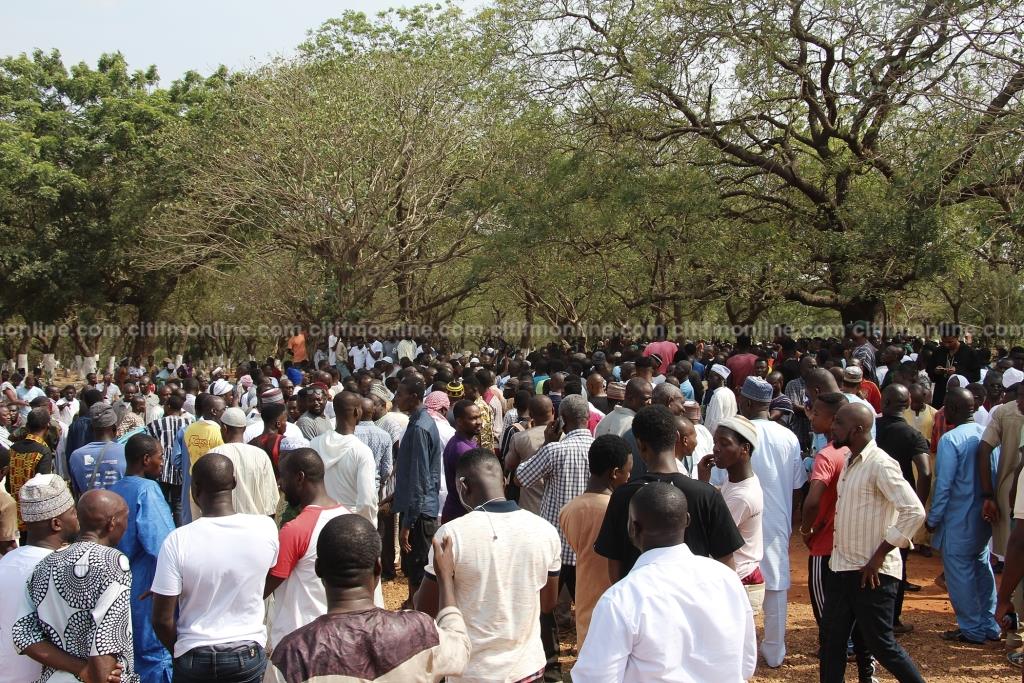 The investigator, Ahmed Hussein-Suale, was notably exposed by Assin Central MP, Kennedy Agyapong in the aftermath of the #Number12 exposé on corruption in Ghana football.

In a war of words with the investigative journalist in July 2018, Mr. Agyapong went on a show on the TV station he owns, the Madina-based Net 2 TV, and urged residents to beat up Ahmed whenever they saw him on his premises.

A photo of Ahmed was also revealed on the show. Citi News sources say he was the lead investigator of the Tiger Eye PI team in the Number 12 exposure on corruption in Ghana football.

He is reported to be the investigator who arranged the meeting with former GFA President Kwesi Nyantakyi in Ghana and abroad.

But no link has been drawn between the MP’s call to violence and the Wednesday evening murder.

Anas Aremeyaw Anas, in a video on his Facebook page, presented the announcement of his colleague’s murder within the context of Mr. Agyapong urging residents of Madina to go after Ahmed.

The police has said it is investigating the matter; and has asked the public to volunteer vital information.

Mr. Agyapong has been criticized for inciting violence against Anas and his team.

The MP accused the investigator of being corrupt and evil in the wake of his probe into Ghana football.

He also said Anas deserved to be hanged for his purported corrupt deeds.

Reporters Without Borders came out to say it was alarmed by threats to the life of Anas.

The Ghana Journalists Association (GJA) at the time also called for 24-hour protection for Anas.

Ban Ken Agyapong from US, FBI must join probe into Ahmed’s murder – US congressman

Ban Ken Agyapong from US, FBI must join probe into Ahmed's murder - US congressman