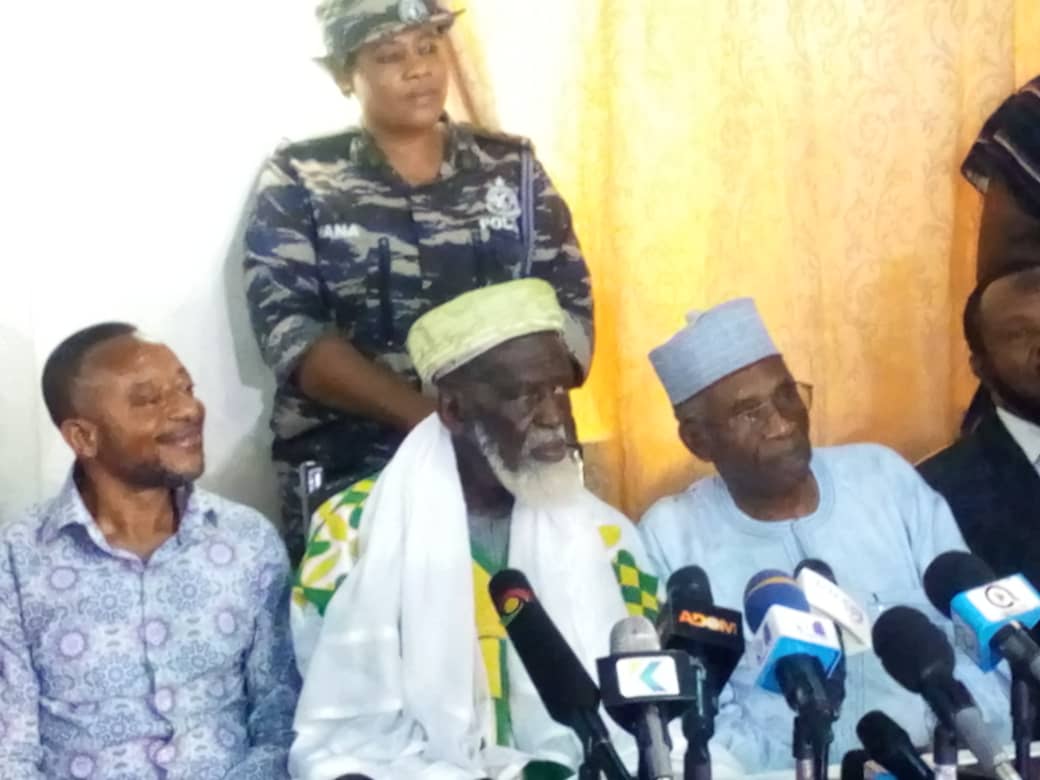 The head pastor of the Glorious Word and Power Ministry, Rev. Isaac Owusu Bempah paid a courtesy call on the National Chief Imam on Monday, to commend him for reducing tensions following the unrest that emerged after his 31st December prophecies.

The Odokor branch of his church was vandalised last week following his prophecy that the Chief Imam, Sheikh Dr., Osmanu Nuhu Sharubutu as well as other prominent figures in the country may die in 2019.

Speaking to the media after the meeting, Rev. Owusu Bempah said he was grateful for the Chief Imam’s understanding.

“I am very thankful. I see that he has shown that he has love for everyone and that fills me with happiness,” the pastor said.

Rev. Owusu Bempah also said he intends to drop charges against the person arrested after men vandalised a branch of his church.

He said he wanted peace and love to prevail. 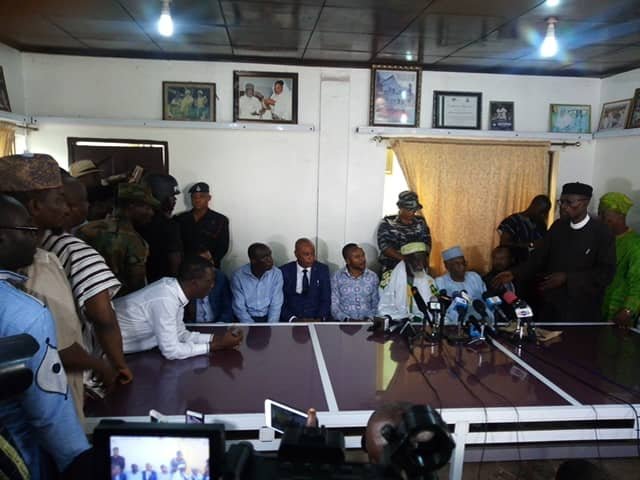 The Police arrested one person in connection with the attack, who was later granted bail. It is believed the attack was carried out by Muslim men.

Rev. Owusu Bempah said President Nana Akufo-Addo had also spoken to him about the incident at the church and offered some advice.

He said the president also urged him to replicate the understanding of Chief Iman in dealing with the attack on his church.

Rev. Owusu Bempah also expressed gratitude to the Chief Imam for calming tempers at the height of the tensions.

Speaking on behalf of the Chief Imam, Sheikh Aremeyaw Shaibu believes the move is evidence of the cordial relationship between the Muslims and Christians in the country.