Yaa-Na’s funeral: All vehicles to be searched before entry into Yendi – Police 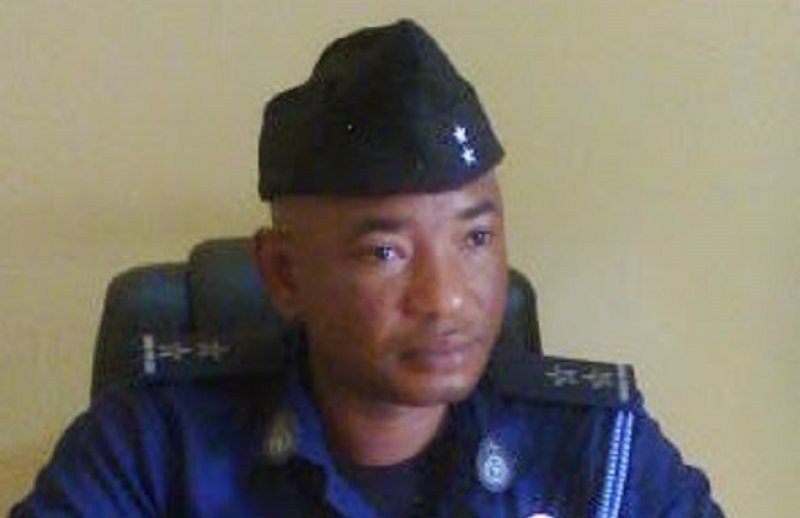 Security agencies in the Northern Region have outlined new security measures in the Yendi area as the funeral for the late Yaa-Na Andani Yakubu continues on Sunday, January 13, 2019.

According to Citi News’ Mohammed Alabira who’s on the ground, the new measures were taken after security chiefs including high ranking national military and police officers held a meeting to discuss security issues in Yendi.

[contextly_sidebar id=”I2MESHV6s7Arb3IKNA8ilpJxwJWFOZqJ”]Prior to the meeting, there had been renewed attacks in Yendi on Friday evening that left one person dead and a few others injured.

Some houses were also burnt down in the process, but the Chairman of the Committee of Eminent Chiefs working to ensure lasting peace in Dagbon, Otumfuo Osei Tutu II in a statement on Saturday said the funeral will continue on Sunday as outlined in the committee’s road-map.

The Northern Regional Police PRO, ASP Yusif Tanko, who addressed the media following a meeting with the elders of the Andani family gave assurance of maximum security and an incident-free period.

He said as part of new security measures, all vehicles entering and leading to Yendi will be searched by Police officers.

He said suspicious persons within the town will also be subjected to a security search to ensure that weapons are not brought into the town.