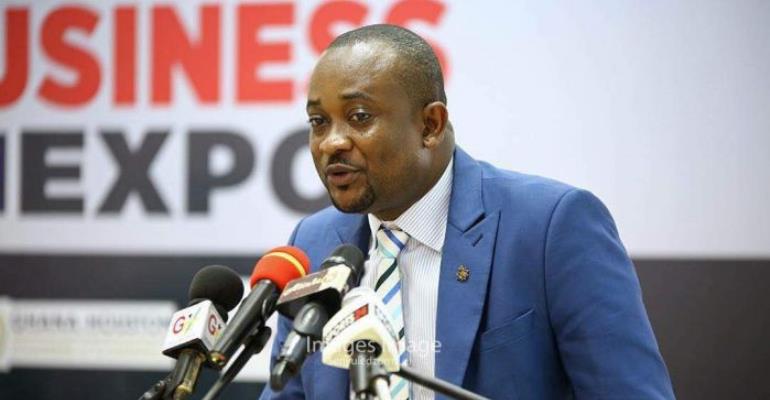 The Information Ministry has downplayed calls for an independent body to investigate the Ayawaso West Wuogon by-election violence, saying internal mechanisms of the Ghana Police service must be allowed to function.

In an interview with Citi News, the Deputy Information Minister explained that security forces are investigating the incident, and will soon make their findings public.

He also argued that the first point of reference in unraveling happenings such as the one witnessed during the Ayawaso by-election is the investigations department of the Ghana Police service.

“When there are misgivings about a security operation, the first point of call is the internal investigation office of that security agency itself. They have the rules of engagements, and so they must apply those rules and convince themselves that there have been infractions,” he said.

Mr. Pius Enam Hadzide also cautioned the public to be circumspect in their commentary on happenings over the Ayawaso West Wuogon by-elections adding that the relevant investigative bodies should be allowed to do their work.

“So  I think that when the Minister speaks about investigations of what happened involving some National security operatives, I think it is in order and that is what we must encourage that the systems work by themselves and we desist from from  instigating from outside and seeking to direct the conduct of professional police.”

Pressure continues to mount on President Nana Akufo-Addo to commission an independent probe into the violence that occurred in the Ayawaso West Wuogon constituency during the by-election held last week.

The latest call is by a security analyst; Adam Bonaa who believes the president must set up an independent committee to look into the matter and help bring clarity on the circumstances that led to the attack.

While condemning the brutalities carried out by some armed men who were masked and in uniform, Mr. Bonaa said those found to have engaged in the act must be severely punished.

“I would have wished that just like the President put in place an investigative entity to investigate what happened in Asawase, I would have wished that the president will authorize that something of the sought is put in place, taking it out of the hands of the police to a different entity to interrogate this and tell us what actually happened,” he said.

Neither healthful nor caring: My experience at a polyclinic maternity ward in Ghana

Neither healthful nor caring: My experience at a polyclinic maternity ward in Ghana