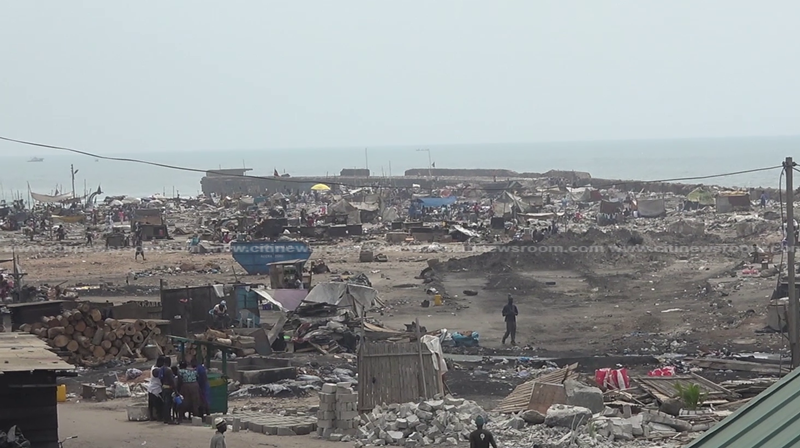 Some residents of James Town in Accra say the government is unfairly destroying their structures to pave way for the construction of a Harbour Complex in the area.

Many of the affected residents say they were not notified about the demolition exercise carried out by the Accra Metropolitan Assembly (AMA) earlier in the week.

The residents mainly fisherfolk could not hide their frustrations when Citi News visited the area. 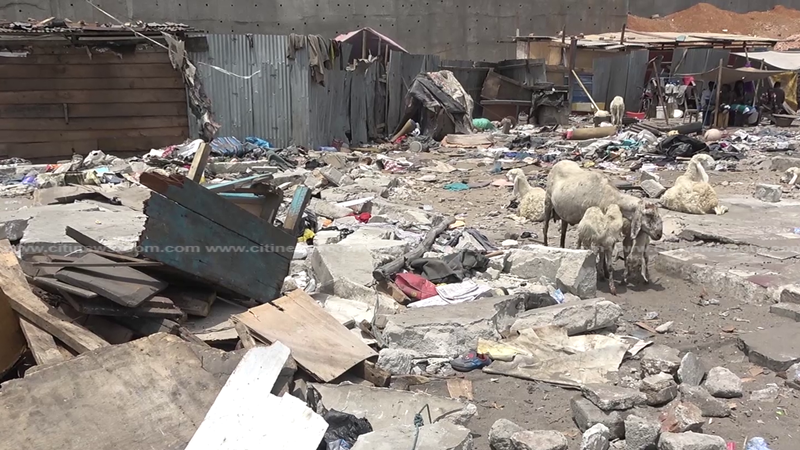 A resident recounted that “we were here around 10 am when the AMA people came and started demolishing our structures. They didn’t inform us or anything. We have our documents that show that this land is for us. Moreover, it is not part of the project.”

A small school which was also affected by the demolition is not organising classes for its pupils under canopies.

“We obtained permission before that land was given to us. So we thought that so far as they have given that place to us, it was a good place,” a teacher at the school complained to Citi News. 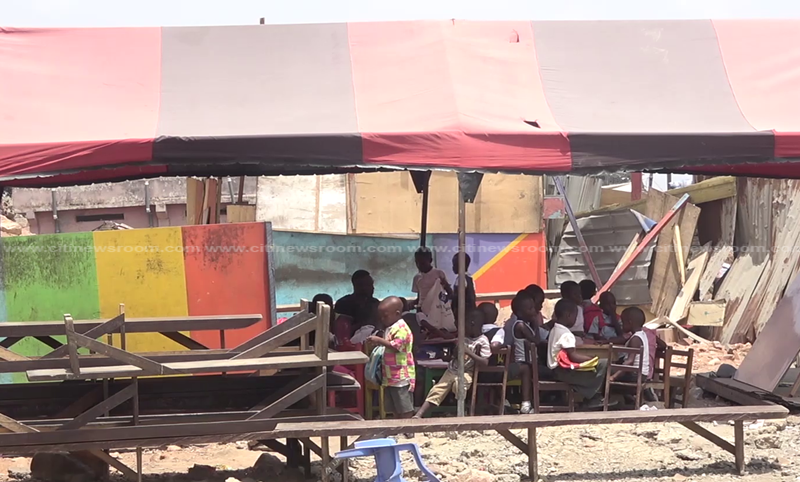 The Member of Parliament for the area, Odododiodoo, Nii Lante Vanderpuye, also said he had not been consulted on the demolitions.

Work on the project started with the dredging of about 118,000 cubic metres of harbour basin, shipping channels and will also see the construction of hydraulic structures comprising berths, seawall and a breakwater; and the construction of administration, production and support facilities, including a processing area, trading market and a kindergarten.

Fisher folks across the country are hopeful such facilities will boost their activities, following government’s announcement that landing sites are to be constructed in areas such as Winneba, Amanfo and Axim.

The Ministry of Finance signed an agreement with the Chinese government for a US$50 million grant towards the construction.

The project is expected to enhance the productivity of fisher-folk and create about 1,000 jobs.
–