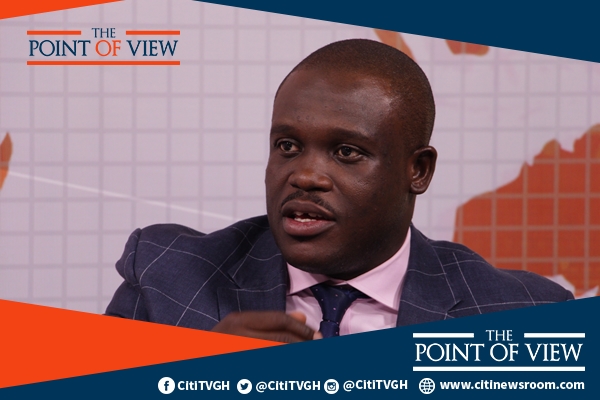 The Member of Parliament for Ningo Prampram Constituency, Samuel Nartey George has denied that his party, the National Democratic Congress (NDC) owns a vigilante group.

There is growing public concern over political vigilantism in the country with some high profile incidents linked to groups affiliated with both the governing New Patriotic Party (NPP) and the opposition NDC.

Although stakeholders have called for concerted efforts from the two main political parties to disband them, the MP insists the official records of the NDC do not include the presence of vigilante groups within the party.

“What I know for a fact and can state without equivocation is that the party I belong to –the National Democratic Congress – does not have any vigilante group. The two groups I told you I was familiar with; Azorka boys and Hawks are groups that hold allegiance to individuals. I will not refer to them as vigilante groups but community-based organizations. So, let me state for the record that the NDC has no vigilante group.”

“These are groups that have been put up by individuals, but they are not recognized or affiliated to the NDC. The NDC is a body corporate in law that has a constitution with procedures of affiliations for groups that are not part of the NDC,” he stressed.

The Inspector General of Police (IGP), David Asante-Apeatu earlier urged political parties to disband their vigilante groups said to be causing mayhem in the country.

Mr. Apeatu explained that just a security approach to vigilantism might not be adequate.

“The truth is that if we prescribe a security solution to a politically motivated problem, you may only be reducing the pain but not curing the disease.”

Critics of the New Patriotic Party have questioned the party’s commitment in dealing with vigilante groups after incidents ranging from raids of police stations, courts and regional security councils occurred under their government.

There have been over 20 high profile incidents of political action with no significant arrests or prosecutions.

In November 2017, the government set up a task-force to investigate some of the vigilante disturbances after public uproar.

President Akufo-Addo has added his voice to calls by various civil society groups and international agencies for the two major political parties in the country to disband their vigilante groups.

He said he had instructed the leadership of the New Patriotic Party (NPP) which he belongs to, to extend an invitation to the opposition National Democratic Congress (NDC) to discuss how to disband their respective vigilante groups.
Akufo-Addo said the phenomenon of political vigilantism has the potential of destabilizing the country and reversing the democratic gains the country has made over the years.