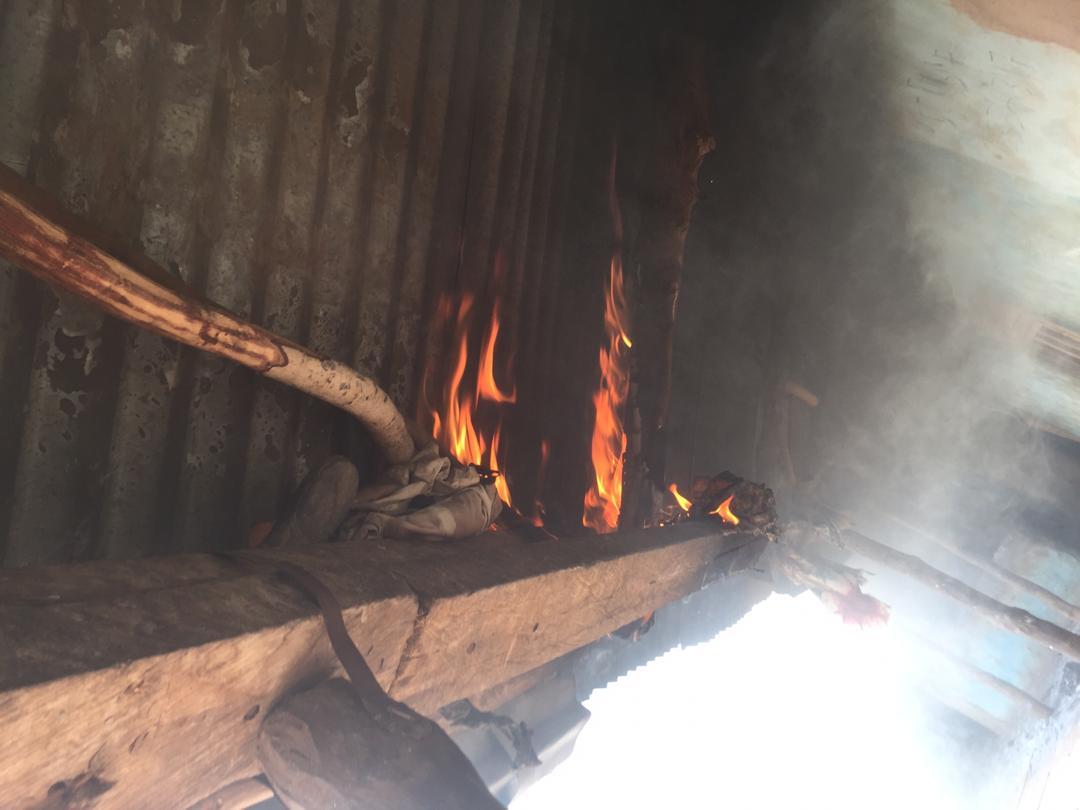 Some students of the Chereponi Senior High School have started fleeing the school premises following clashes in the town.

The students are said to be leaving the school following the clashes between the Annufuls and Konkombas which started last Friday leading to the death of two persons.

[contextly_sidebar id=”RXCyC7bOAWZvNsK0CR60ItXFJzcuZtBZ”]The District Chief Executive together with school authorities last night assured the students of their safety but some students have left for home for fear of their lives.

“We have reported the case to the District Chief Executive so we are seeing how it will be; whether there will be a temporary closedown or what measures they are going to put in place so we are waiting,” the teacher added.

Three more suspects were arrested in connection with the violence bringing to 8, the total number of people arrested by the police over the bloody clashes.

Police in the Northern Region have assured residents of Chereponi and its environs of maximum security following recent violent clashes.

The PRO of the Northern Regional Police Command, DSP Yusif Tanko told Citi News that the Police have intensified their patrols.

“Five persons in connection with the violence have been arrested and we have extended our patrols to a lot of places within the Chereponi, Saboba and some parts of the Yendi district. So we are on it and trying very hard to ensure that the situation is brought under control so that normal life will continue at the place.”

Afful-Broni has our support, we’re proud of his success – UEW Governing Council

Afful-Broni has our support, we're proud of his success - UEW Governing Council