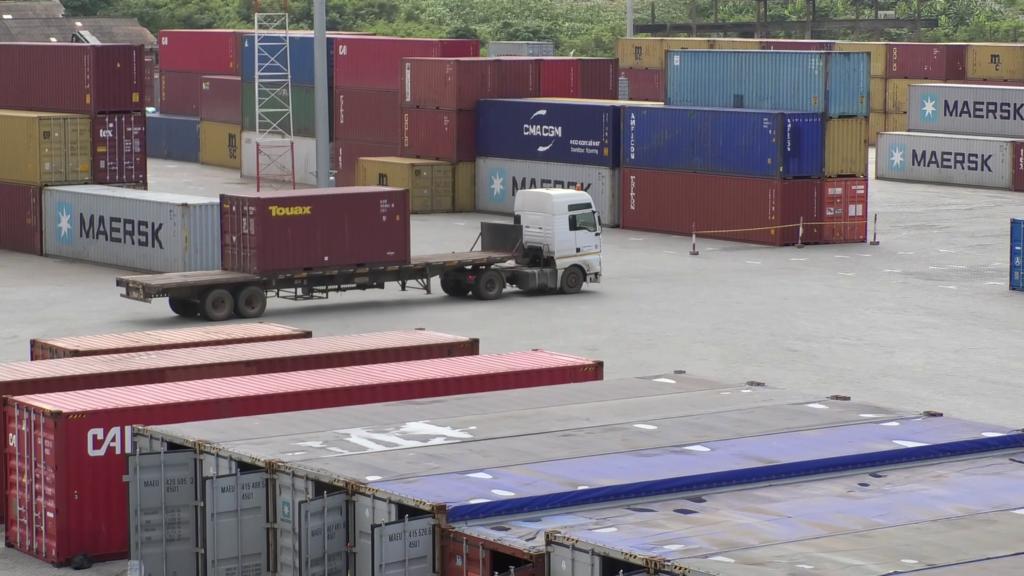 The President of Ghana Union of Traders Association (GUTA), Joseph Kwaku Obeng has said Ghana charges the highest amount of levies on goods imported into the country within the Sub-Saharan region.

Speaking in an interview on the Citi Breakfast Show on Tuesday, Kwaku Obeng said Ghanaian traders go to neighbouring West African countries to buy goods imported to those countries because it is cheaper than importing directly into Ghana.

[contextly_sidebar id=”OCaxRBvOO465mwfXs3qYB20vmp6DIahc”]“We have compared the charges we pay to other Sub Saharan West African, Ghana has the highest import levy charges. This makes the cost of doing business relatively high. That is why you see most of the Ghanaian traders, going to Togo and Nigeria to do business. They are not even going to buy made in Togo or Nigerian goods; they are going to buy imported goods,” he said.

This he said has a major negative effect on the Ghanaian currency and economy of the country as a whole.

Yesterday [Thursday], the Council of State took up concerns of importers and exporters to President Nana Akufo-Addo in the hope of getting a downward review of the duties they pay at the country’s ports.

The Trade Union members, Ghana Union of Traders Associations (GUTA) and other related parties petitioned the Council of State to intervene and help save them from the exorbitant charges.

The council had also held discussions with a number of stakeholders including the Minister of Finance, Ken Ofori-Atta; Trade and Industry Minister, Alan Kyerematen; the Commissioner of the Customs Division of the Ghana Revenue Authority (GRA), Isaac Crentsil and leadership of GUTA with the view of finding a lasting solution to the problem